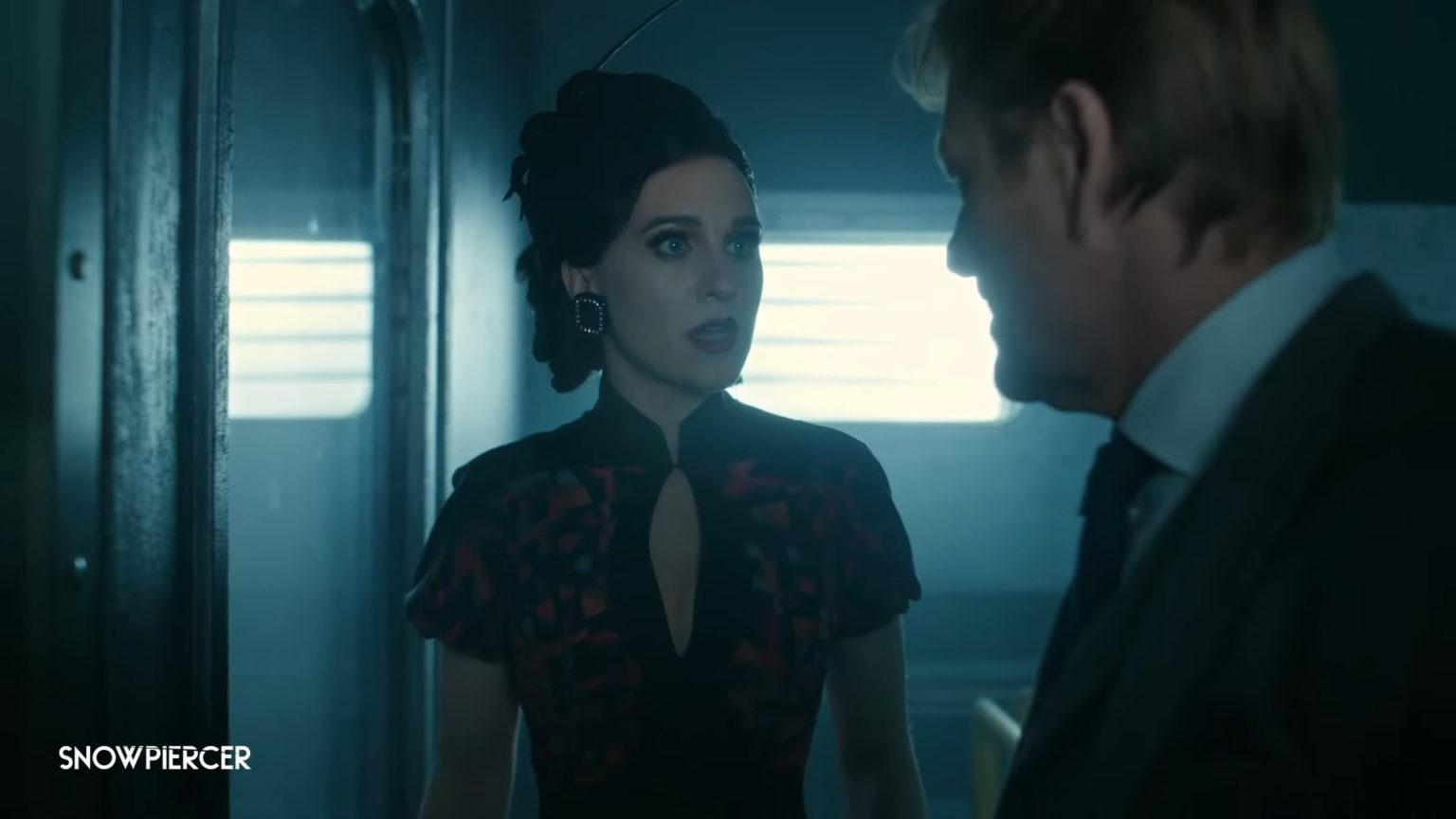 It seems like Sean Bean, best known for dying on screen in any number of your favorite franchises, is having some difficulty adjusting to modern movie-making. In a recent interview, Bean criticized the idea of having intimacy coordinators on set for “spoiling the spontaneity” of shooting sex scenes.

Bean cited the 1993 adaptation of “Lady Chatterly’s Lover,” in which he starred opposite Joely Richardson, as how things should work instead. “‘Lady Chatterly‘ was spontaneous. It was a joy. We had a good chemistry between us, and we knew what we were doing was unusual,” Bean told Times Magazine (via Variety). “Because she was married, I was married. But we were following the story. We were trying to portray the truth of what DH Lawrence wrote. Somebody saying, ‘Do this, put your hands there, while you touch his thing…’ I think the natural way lovers behave would be ruined by someone bringing it right down to a technical exercise.”

He then shifted to criticisms of censorship, citing an intimate scene from the “Snowpiercer “TV series he shot with Lena Hall, implying that much of the scene was censored at the behest of censors companies and/or advertisers. In the bizarre season 2 scene, the duo become intimate with the aid of a mango (as in the fruit).

“I think they cut a bit out actually. Often the best work you do, where you’re trying to push the boundaries, and the very nature of it is experimental, gets censored when TV companies or the advertisers say it’s so much,” Bean said. “It’s a nice scene, quite surreal, dream-like and abstract. And mango-esque.”

When the interviewer pointed out intimacy coordinators can help to protect actors from misconduct, Bean responded: “I suppose it depends on the actress. [Hall] had a musical cabaret background, so she was up for anything.”

Media coverage based on that last comment prompted Hall, a Tony award-winning actress, to respond in a lengthy Twitter thread. While Hall did clarify some details about the scene, and praised Bean as an actor, she was very clear in her support for the wide variety of work that intimacy coordinators perform.

You can read the full thread below:

We really couldn’t put it better ourselves. Intimacy coordinators are there not only as protectors, but as guides and comforters, able to help create an environment that is as safe as possible so that actors can practice their craft as safely as possible.

We only hope Bean will come to realize their importance as clearly as Hall clearly does.

“Snowpiercer” airs on TNT. A 4th and final season of the series was confirmed earlier this year.