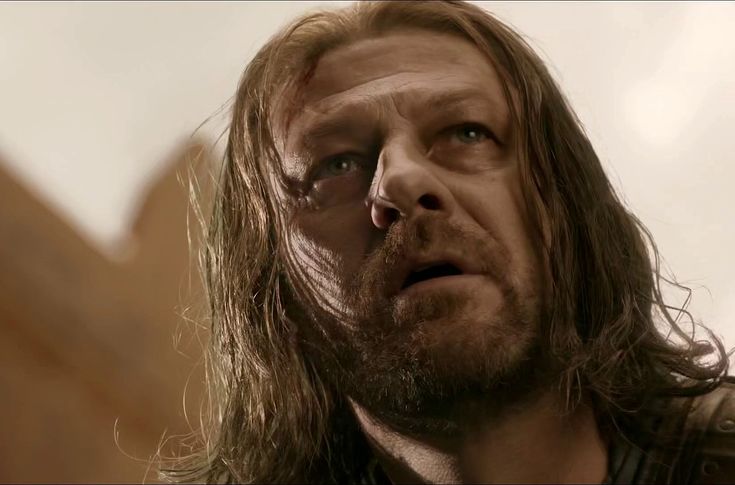 You all remember Sean Bean right?

Ned Stark, dude from Golden Eye, Boromir? If you’re having problems remember exactly who he is, it’s probably because he rarely makes it to the end of a tv show or movie. Though Bean’s had many iconic roles, unfortunately they’re not the ones bound for that glorious moment where our hero rides off into the sunset.

Speaking of the sun, Bean recently did an interview with The Sun claiming that he is no longer interested in taking up roles where his character dies at the end.

“I just had to cut that out and start surviving, otherwise it was all a bit predictable,” Bean said as he shines some light on his methodology behind the decision.

If you racked up as many on screen deaths as Sean Bean has, which is something over twenty deaths, you’d be sick of watching yourself croak too. I know I would be.

He also goes on to add; “I’d read the Game Of Thrones books and they said to me, ‘You do die in this, but it’s near the end of the series’. And I was like, ‘Yeah, yeah, fair enough’. So they made it very clear at the time I was going to die, and I thought, ‘I don’t want to get stuck in one of these series that lasts seven years’.”

Everything about what Bean is saying makes complete sense to me. You don’t have to see the first thirty minutes of Once Upon A Time In Hollywood to know what doing the same thing over and over will do to an audience’s perception of you. Pacino’s character was totally right though. The more we see the same guy meeting the same conclusion invites major predictability issues which will haunt talent, the story, and the perception of the final product.

Great move Sean, we look forward to you making through a whole third act in the near future.

Would you watch a movie where Sean Bean doesn’t die? Let Nerdbot know in the comments!!