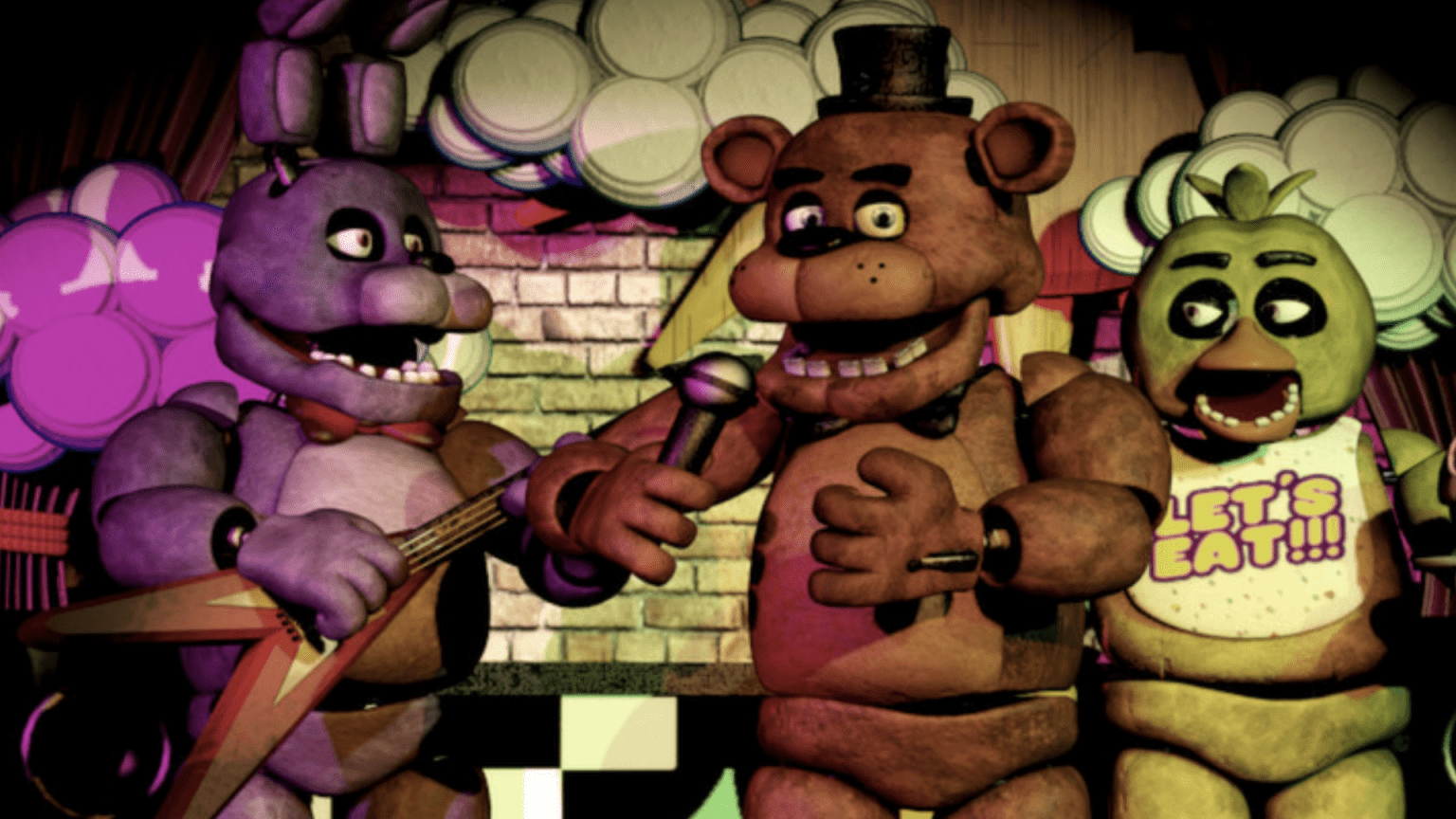 “Five Nights at Freddy’s,” the little gaming franchise that could, still apparently does! No one saw this series coming nor did anyone see the impact it would have on the world. It helped make various YouTubers into household names, spawned its own sub-genre of games, emphasized the scariness of animatronics and spawned a multi-media franchise that has crossed over into toys, music, and books. There was talk of a film for years but nothing has ever came of it.

Well, we have something now, and it involves possibly the greatest animatronic studio in the world, Jim Henson’s Creature Shop.

What’s going on with the “Five Nights at Freddy’s” film adaptation is anyone’s guess. At one point Chris Columbus was attached as a director, but apparently no longer is. Series creator Scott Cawthon also tossed away a script sometime back in 2018. In 2021, Cawthon decided to retire from game development, and step away from the franchise following public revelations about his politics. Is he still involved in the film? Does he have any creative input? Who knows! The one thing that has been fairly consistent is that the film is being produced by Jason Blum and his studio, Blumhouse Productions.

Blumhouse Productions has pretty much been the go-to production studio for some of the biggest horror projects in recent years, producing everything from the recent “Halloween” sequels to Jordon Peele’s “Get Out” and “Us” to the recent Scott Derrickson film “The Black Phone.” Still, with all the comings and goings, color us surprised when we not only found out that the FNaF film was still being made but it was also receiving some help from Jim Henson’s Creature Shop. Blum dropped the bombshell with this tweet:

You’ll note of course that “FNaF” is not mentioned in the tweet, but the model being made is definitively Freddy Fazbear himself. The combination of the distinctive bowtie and paw-gripped microphone is a dead giveaway. For fans of the series and those hopeful that the upcoming movie will be actually good, this is probably some of the best news they could receive. When it comes to animatronics, creature effects, puppeteering, and everything in between, it doesn’t get much better than the studio founded by Muppet creator Jim Henson.

The entire premise of the “FNaF” franchise revolves around animatronics that have murderously sprung to life. That being said, having a company on hand that actually knows animatronics better than anybody would probably be to their advantage. CGI can only do so much but having an actual, real, entity on set makes things all the more engaging and terrifying. For a point of reference, look at the suits they were able to create for the 1990 “Teenage Mutant Ninja Turtles” film compared to the CGI creations used in 2014 version. One of these is still technically impressive even today and it’s the one that’s over 30-years old now.

Film adaptations of video games is always risky business to get right and make profitable. Obviously we still have no idea what the script and story is shaping up to be but as long as they have the Jim Henson Creature Shop on board, we at least know that something will be interesting about this film. That may well be enough to keep us checking back in to see how things turn out as production continues along.