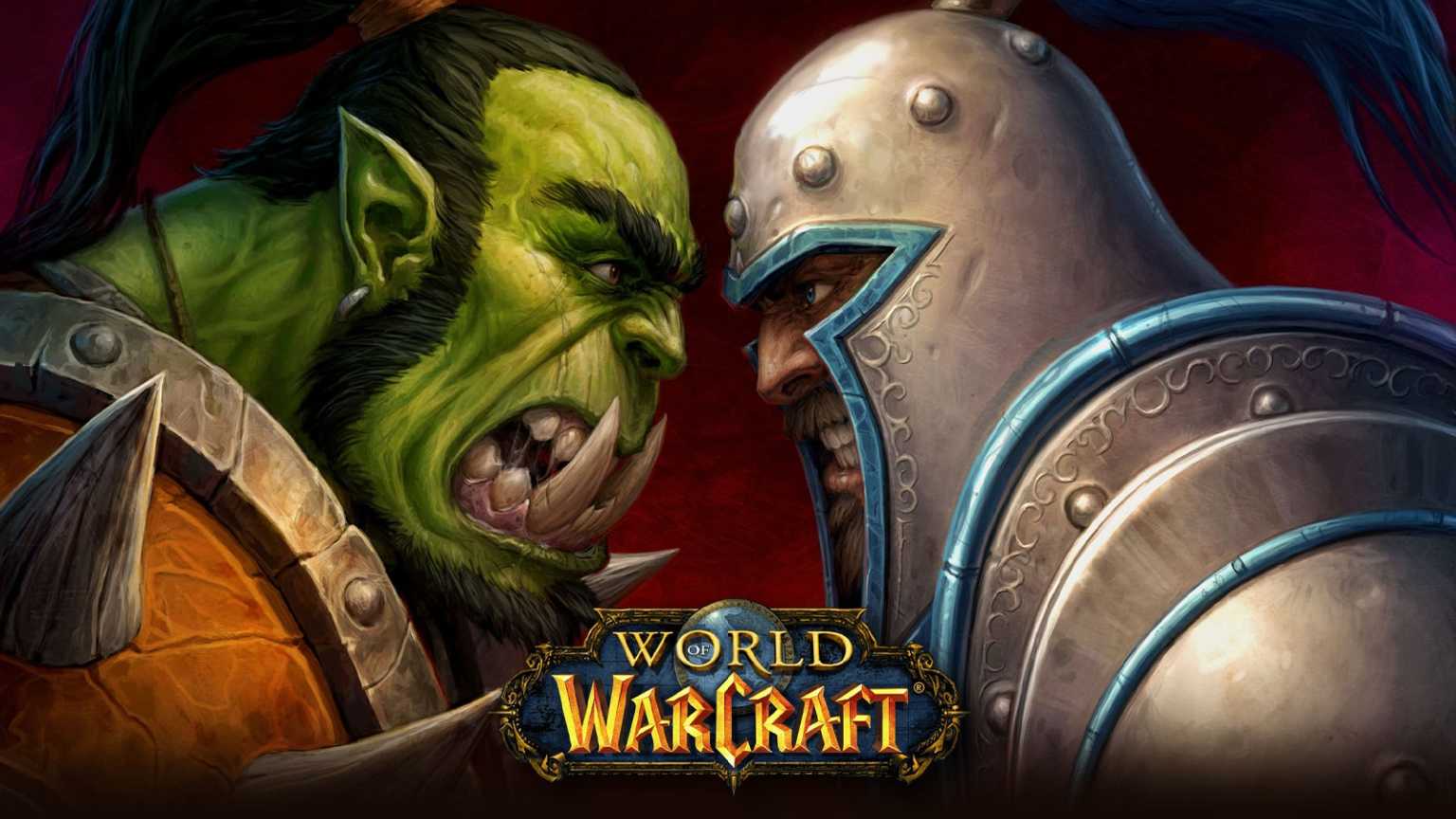 WoW is a popular video game, with its player base spread all across the world. It is one of the greatest video games of all time, and there is a big reason why. It is a massive game filled with a lot that you can do. From going on quests, creating characters, unlocking mounts, and doing Raids, there is a lot of stuff that you can do. You can even use its in-game currency to purchase different stuff. Speaking of its in-game currency, click here if you’d like to get some more Gold in WoW.

World of Warcraft is still played by people from all over the world, even though it was released more than a decade ago. However, there can come a time when you get bored with the game or want to take a break from it to try something new. If you’re going through something similar, you might be wondering which game should you play next or during the time when you’re on a break from WoW.

Thankfully, there are hundreds of games out there that you can try out if you’re currently not planning to jump into WoW for some time. The MMORPG genre is one of the most popular genres out there, which is why different developers try their best to make their games worth playing. Today, we’ll be sharing a couple of games with you that deserve your time.

Final Fantasy XIV is one of the best MMORPGs in the entire world. In fact, it even holds the top spot in some charts. The reason behind this is simple; it’s a massive game with lots of PvP and PvE activities. If you’re a big fan of Raids, you’ll be satisfied with Final Fantasy XIV as well as the Raids offered in this game are simply amazing.

The best part about Final Fantasy games is that they are always rich in lore. They have an amazing story to tell, and you learn more about them as you progress through the game. Final Fantasy XIV is no different than the other Final Fantasy games. Its story is amazing, the soundtrack is pretty neat, and the visuals are breathtaking. There is a lot for you to explore in its world. Therefore, there isn’t any reason why you shouldn’t give it a try.

Elder Scrolls is a name every gamer has heard at least once. If you haven’t, chances are that you’re either living under a rock or you’re just not the type of person who likes to explore other games. As for this game, you won’t regret your decision to download it.

The game came out in 2014, and it has since been played by thousands of players every day. Just like the game mentioned above, this one is also rich in lore, and you’ll never get bored while exploring the story. Initially, the game didn’t have a lot of content to offer, but players still kept on playing it as they knew the developers were going to improve it.

Since then, the developers have kept adding new content to it through different updates, and there is now a lot of stuff for you to do. Choose from a race and class for your characters, acquire some powerful weapons, and go on adventures that will have you meet amazing characters and powerful enemies. The Elder Scrolls Online lets you do it all, and you should consider downloading it if you’re currently not planning to play World of Warcraft for some time.

Black Desert Online is considered the best-looking MMORPG game by many players. The devs worked day and night to create a world that is absolutely breathtaking. After you start playing it, you might not like any other MMORPG game. This is how amazing it is.

The combat mechanics of the game are pretty amazing, and you’ll feel as if you’re actually fighting your enemies. There are a variety of attacks you can use in combat, and you keep on getting stronger as you progress through the game. You can engage in both PvE and PvP activities, and you won’t ever get bored with them. Even if you do, you can always start doing other stuff, such as fishing, farming, trading, or customizing your in-game house. Don’t worry; Black Desert Online always has something to offer when you think you’ve done everything.

The fourth and final game we’ll suggest you try out if you’re on a break from World of Warcraft is Lost Ark. This game is also massive and it recently became extremely popular among gamers. Just like how it happens in other MMORPGs, you get the luxury to create your own character, choose a class, and go on adventures. Each class has unique skills attached to it, and these skills can help you greatly in the world of Lost Ark.

This game also has different PvE and PvP activities you can take part in. The PvE activities will have you going on quests that include meeting amazing characters, collecting different resources, visiting islands, and much more. As for PvP, this will allow you to test your skills against real players in a handful of game modes.

This concludes our list of games you should try if you’re currently taking a break from World of Warcraft. There are many other games available out there, and all of them are amazing.