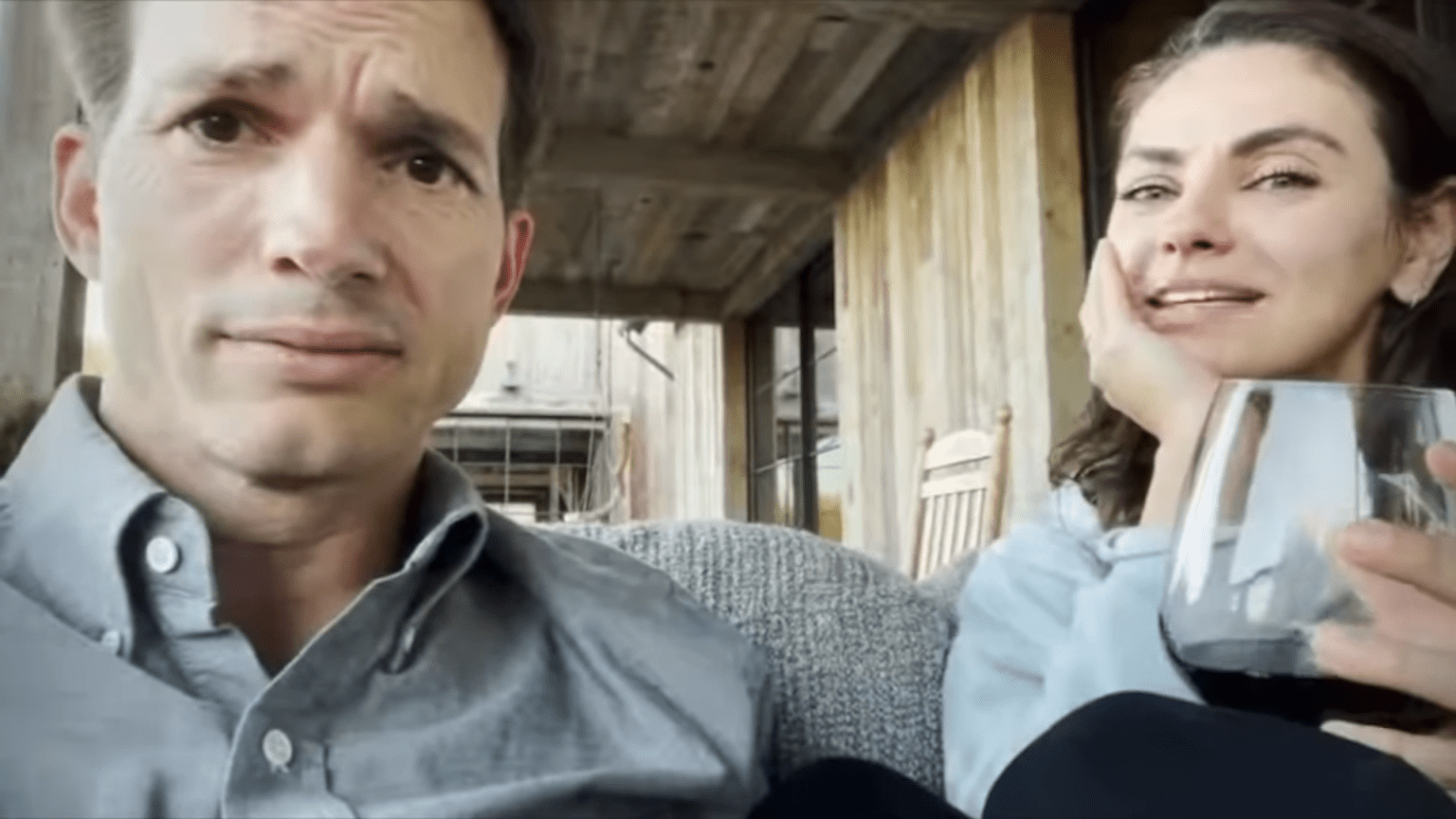 Ashton Kutcher says he’s “lucky to be alive” after having a rare autoimmune disorder diagnosed two years ago. He had lost his vision, hearing and couldn’t walk due to his equilibrium being effected. He talked about this in an upcoming episode of National Geographic’s “Running Wild with Bear Grylls: The Challenge.” This is the first time he openly spoke about his health issues and his rare diagnosis.

He’s been married to Mila Kunis and shares two children with her. He says that it took him about a year to get his senses back. Vasculitis is when your blood vessels inflame and possibly effects one or more organs. If blood flow is restricted, it can result in organ and tissue damage. Luckily he was able to get diagnosed and start treatment before he lost the ability to see and hear completely.

“The minute you start seeing your obstacles as things that are made for you, to give you what you need, then life starts to get fun, right? You start surfing on top of your problems instead of living underneath them,” he said.

Ashton Kutcher is currently working on a “That 70’s Show” revival, “That 90’s Show,” that features most of the original cast.