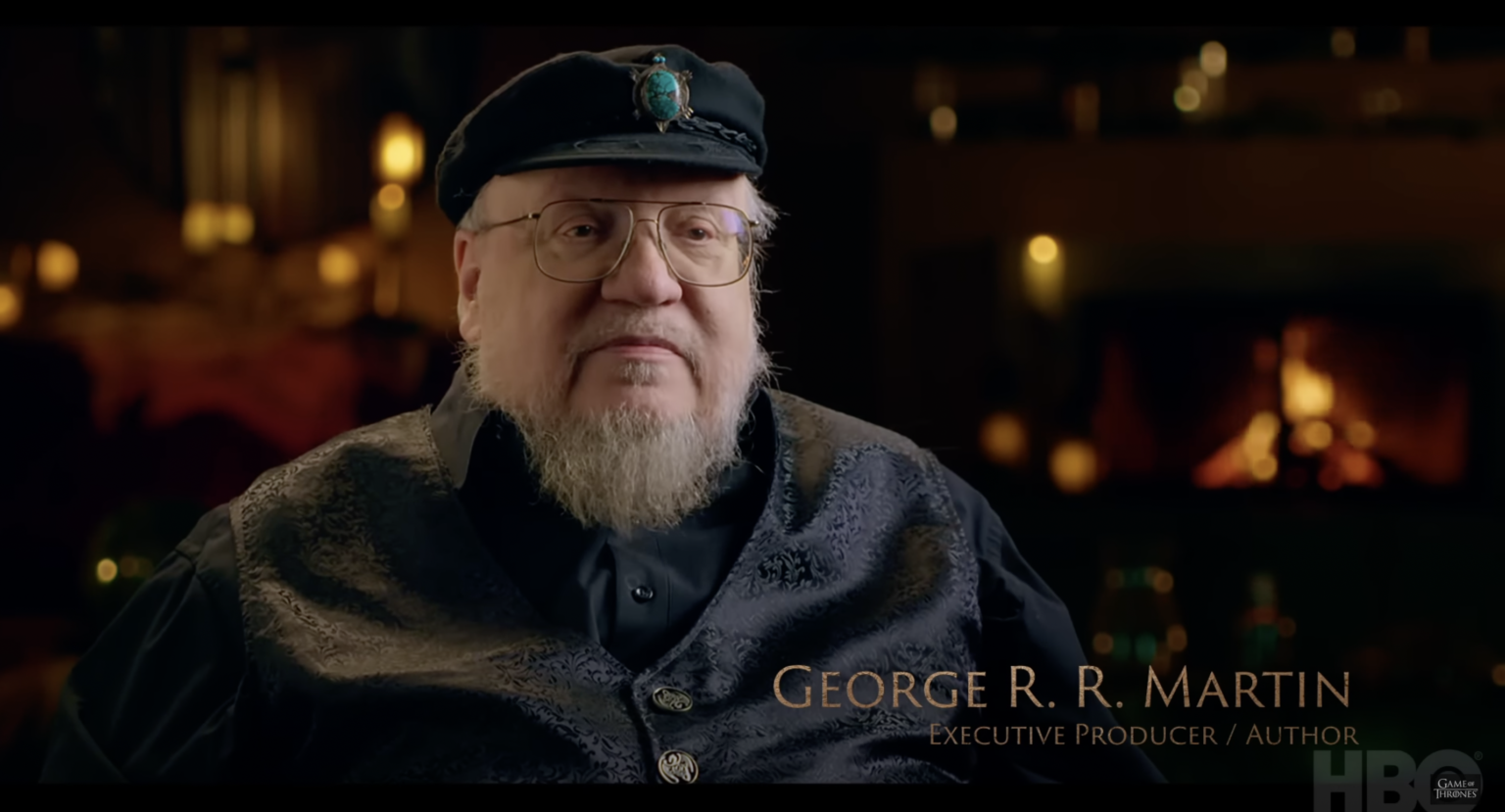 Later this month, the first “Game of Thrones” spinoff series will find it’s way to HBO. True, “House of the Dragon“ was the second prequel greenlit from the world of Westeros and beyond, but the first to make it to air. Author George R. R. Martin recently appeared in a new featurette, detailing what’s to come in the Targaryen-centric show.

“Before the Dance: An Illustrated History with George R. R. Martin” was released by HBO earlier today. Paired with illustrations artist Doug Wheatley‘s “Fire & Blood” artwork, its an interesting look into the series.

Martin and Ryan Condal (Colony, Hercules) serve as co-creators on the series. Miguel Sapochnik and Condal will be showrunners, and the pair will also serve as executive producers along with Martin, Vince Gerardis, Sara Lee Hess, and Ron Schmidt.