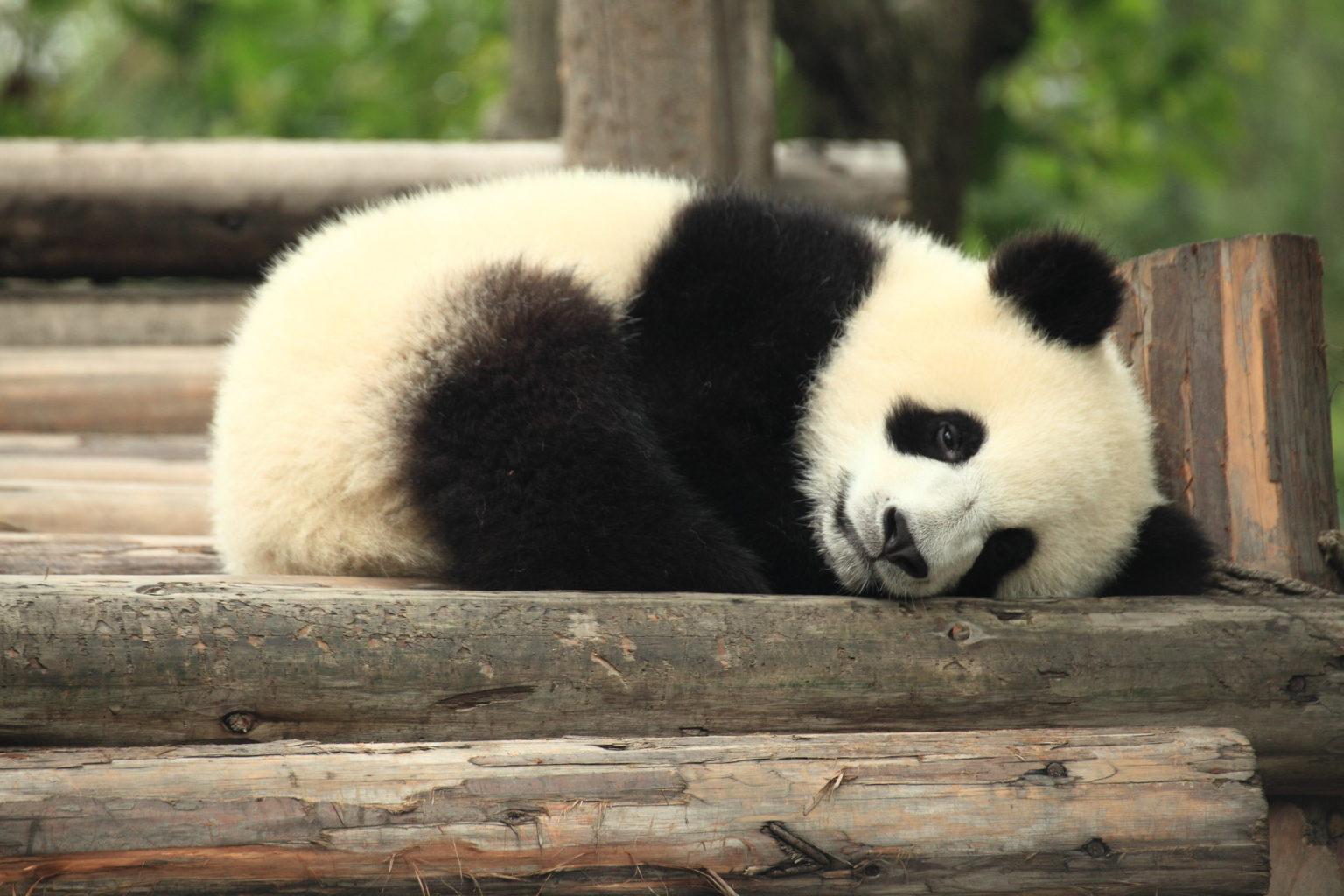 In the late 1970s, scientists at the Bulgarian National Museum of Natural History looked into two fossilized teeth that were embedded in some coal deposits. The pair of teeth included an upper canine and an upper molar, and they were eventually re-found in an old collection within the museum. Unfortunately, due to these fossils not being cataloged properly, they had been forgotten about for almost 50 years.

That was until paleontologist Nikolai Spassov and his research team stepped in to investigate. They identified the species for the teeth as Agriarctos nikolovi, a now extinct panda that roamed the forests and swamps of Europe. This discovery has reignited a passionate debate between Europe and Asia about the origins of the panda species itself.

According to the study published in the Journal of Vertebrate Paleontology, these fossils show that pandas were living in Europe about 6 million years ago. “The paleontological data show that the oldest members of this group of bears were found in Europe, and the European fossil [species] are more numerous,” said lead author, Spassov. “This suggests that the group may have developed in Europe and then headed to Asia, where they evolved later into Ailuropoda — the modern giant panda.”

This isn’t the first discovery to suggest pandas, while often associated with Asia, may have actually originated in Europe. In 1942 scientists found fossilized teeth, which were found to be 7 million years old, in Hungary. In 2017 teeth and jaws from a 10 million-year-old, “cousin” of the panda were also found in Hungary.

But some still debate that they originated there, the giant panda is even China’s national animal. “It’s still premature to say giant pandas originated in Europe because older fossils of giant pandas may be found in the future in other places,” senior engineer with the Chinese Academy of Sciences Zhang Jinshuo said after the 2017 discovery.

So for now, the debate has been reignited.