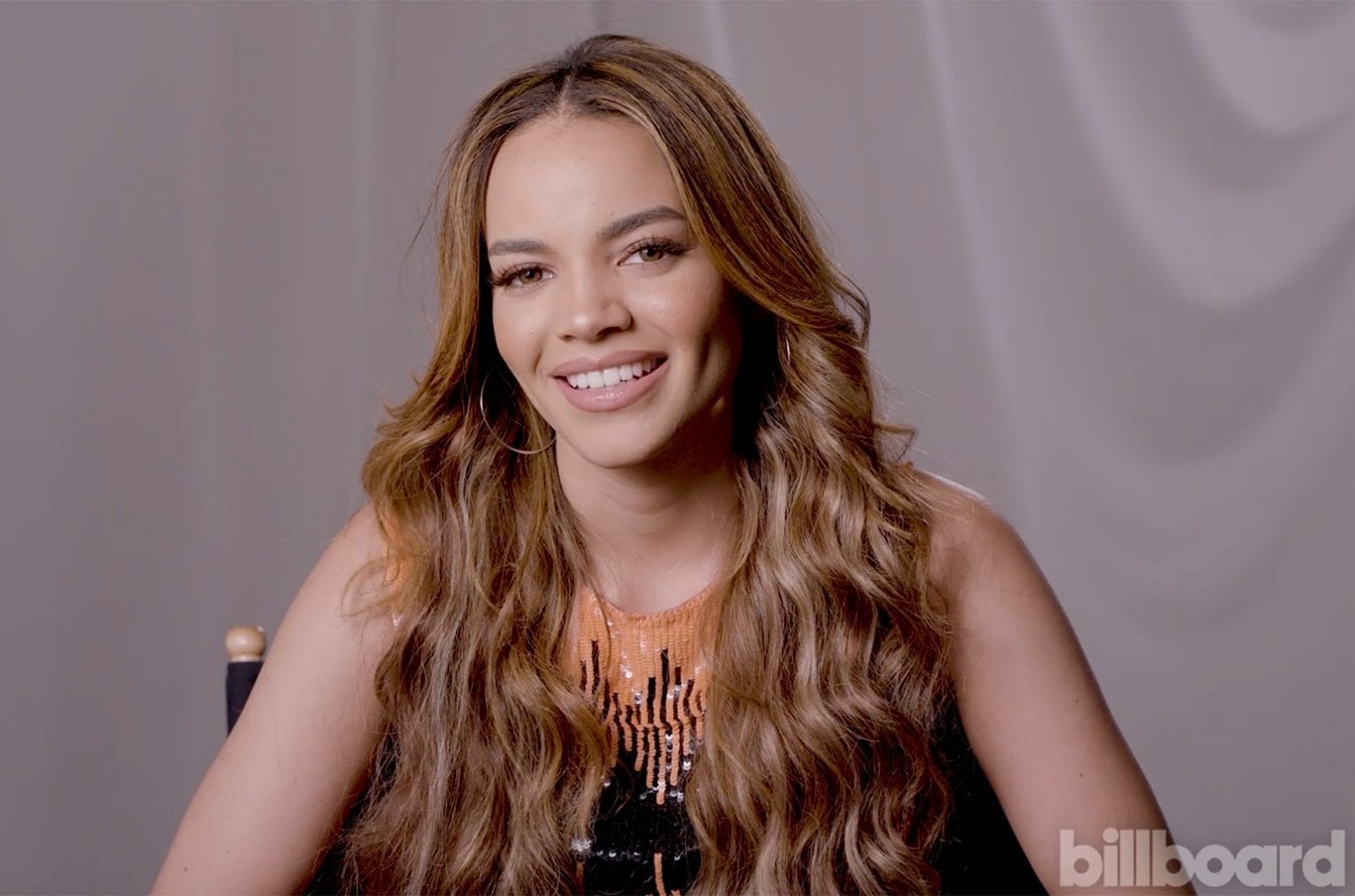 Leslie Grace, interview for "In The Heights"
Movies

We’re still all in shock following Warner Bros. Pictures’ decision to shelve their upcoming live-action “Batgirl” film. Even moreso after Todd Phillips‘ “Joker” sequel got a release date on the same day. But no one’s shock was more than star Leslie Grace, who took to social media to share her thoughts on the news.

The film’s directors Adil El Arbi and Bilall Fallah, who recently helmed 2 episodes of Disney+’s “Ms. Marvel,” commented on the situation, saying they were “shocked and saddened.”

While we may never know the true reason for the decision to not release the film at all, “Batgirl” is probably not the last casualty of the Discovery-WB merger. We expect to learn more about this and other news later today.