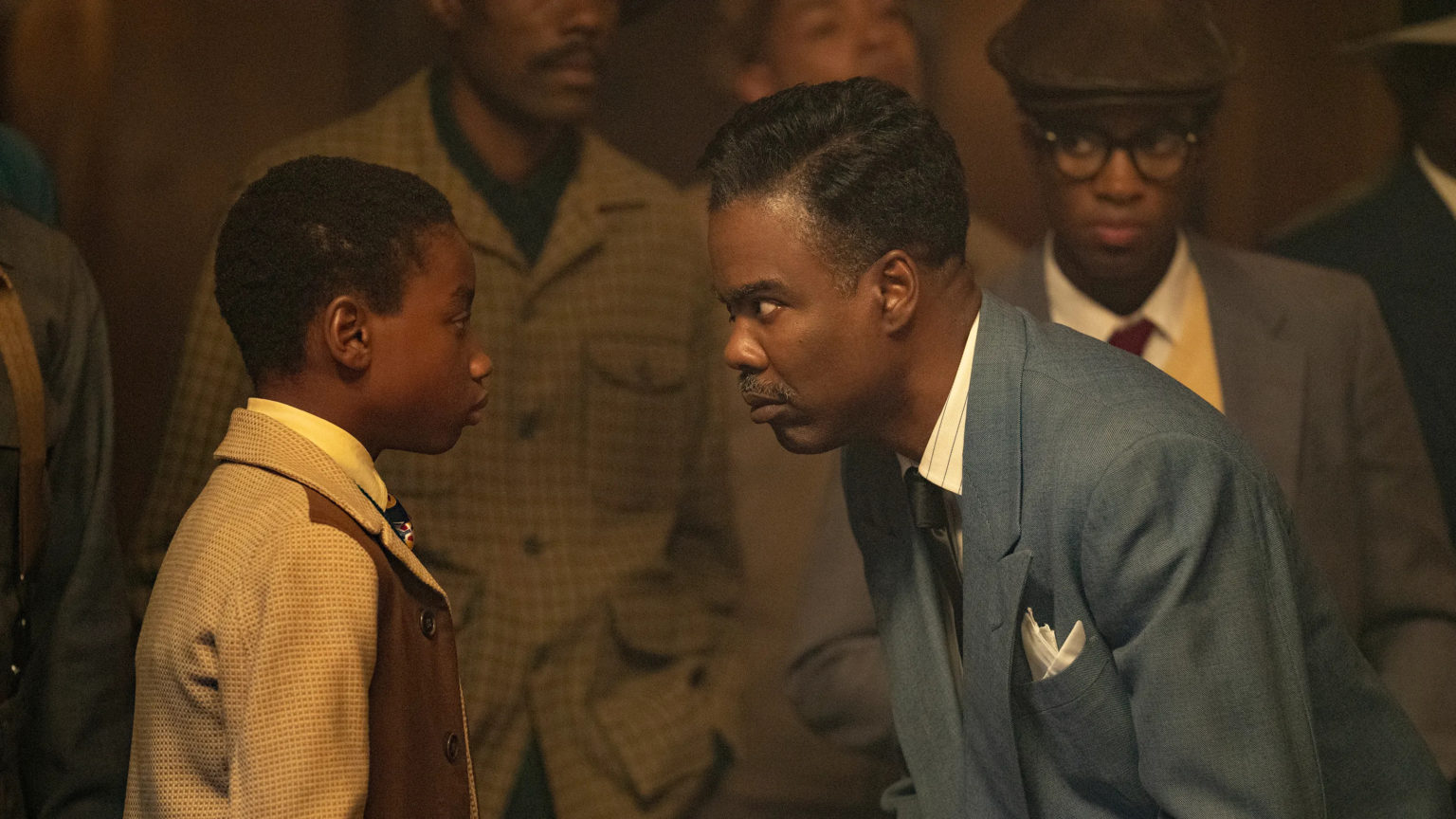 MTV Studios has greenlit a straight-to-series order for the animated series “Everybody Still Hates Chris,” which will be a follow-up to the popular live-action sitcom “Everybody Hates Chris.”

The new cartoon will follow the same basic premise of the original series and revolve around stories from comedian Chris Rock’s childhood.  Rock was an awkward teenager in the late 1980s with a working-class family living in Bed-Stuy, Brooklyn. He will also be an executive producer alongside showrunner Sanjay Shah, Michael Rotenberg, Dave Becky, and Ali LeRoi. CBS Studios and 3 Arts Entertainment are attached to produce.

“A reimagining of this groundbreaking, critically acclaimed series has been a source of creative discussions at our studio for a long time,” said president and CEO of CBS, George Cheeks. “It’s exciting to join forces with 3 Arts and the comedic genius of Chris Rock as he expands on his vision of the original show in this innovative new format. This also marks another significant in-house collaboration for CBS with Chris McCarthy and our valued partners at MTV Entertainment Studios as we jointly support this marquee series for Paramount+ and Comedy Central.”

LeRoi served as co-creator alongside Rock for “Everybody Hates Chris” which ran from 2005 to 2009 on UPN and then later on the CW. Whereas “Everybody Still Hates Chris” will be airing on Paramount+ and Comedy Central.

“Chris Rock is one of the most gifted comedians of all time and we’re excited to partner with him, 3 Arts and CBS Studios to bring this to life and welcome it as the next big hit in our expanding arsenal of iconic adult animation that includes smash series such as South Park and the new Beavis and Butt-Head,” said president and CEO of Paramount Media Networks & MTV Entertainment Studios, Chris McCarthy.

Currently, there is no expected release date given for “Everybody Still Hates Chris” but stay tuned to Nerdbot for this and other news.