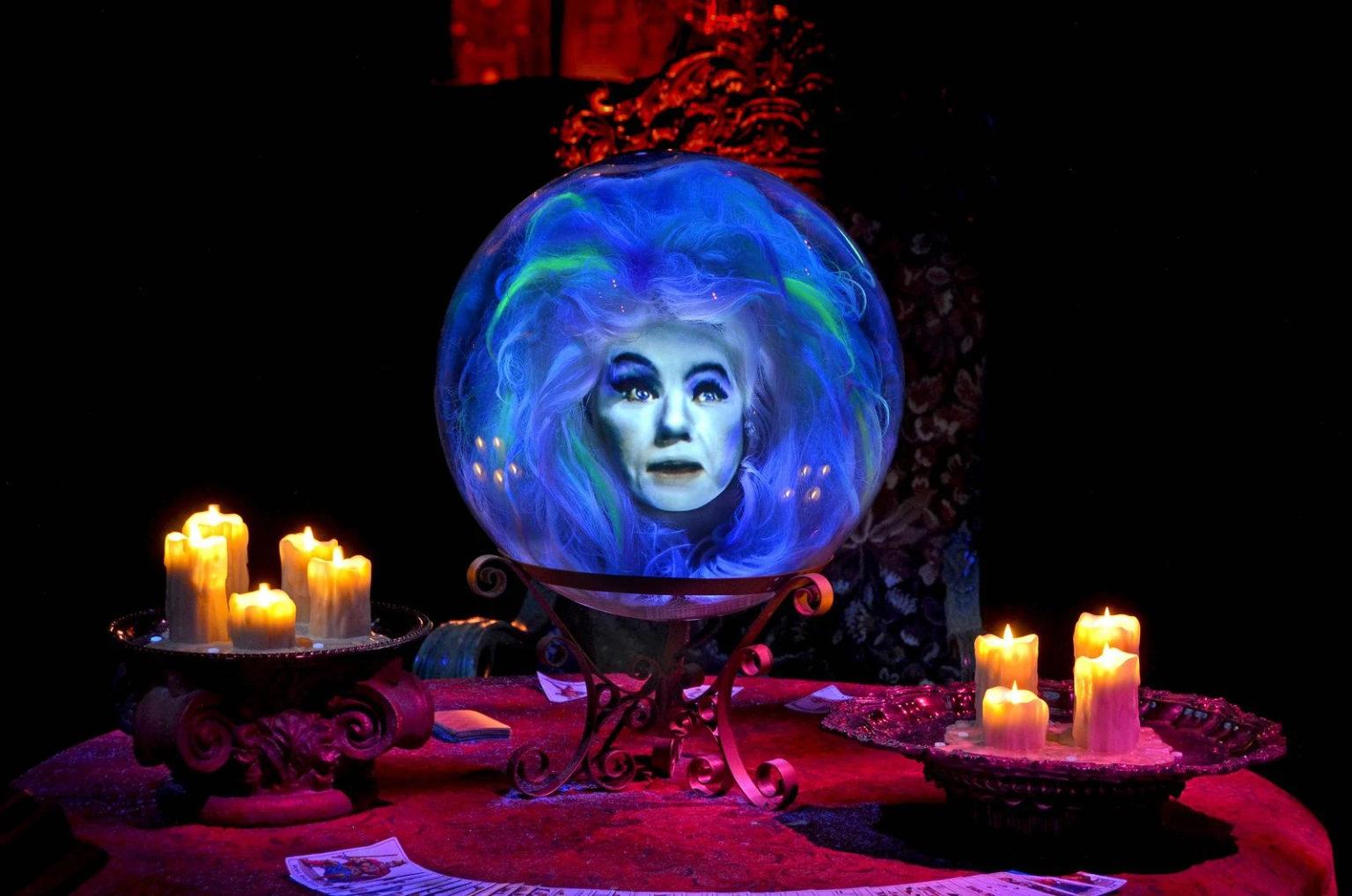 one of our favorite actresses Jamie Lee Curtis is teasing her possible involvement in the upcoming live-action film, “The Haunted Mansion.” Based on the iconic Disneyland ride, the film was confirmed in April of 2022 after months of rumors.

Today, Curtis posted to her personal Instagram one of the current casting rumors making the rounds for the film. Jamie Lee as Madame Leota?! Yes, yes please!

Obviously, we’ll let you know what we hear about this and other news.