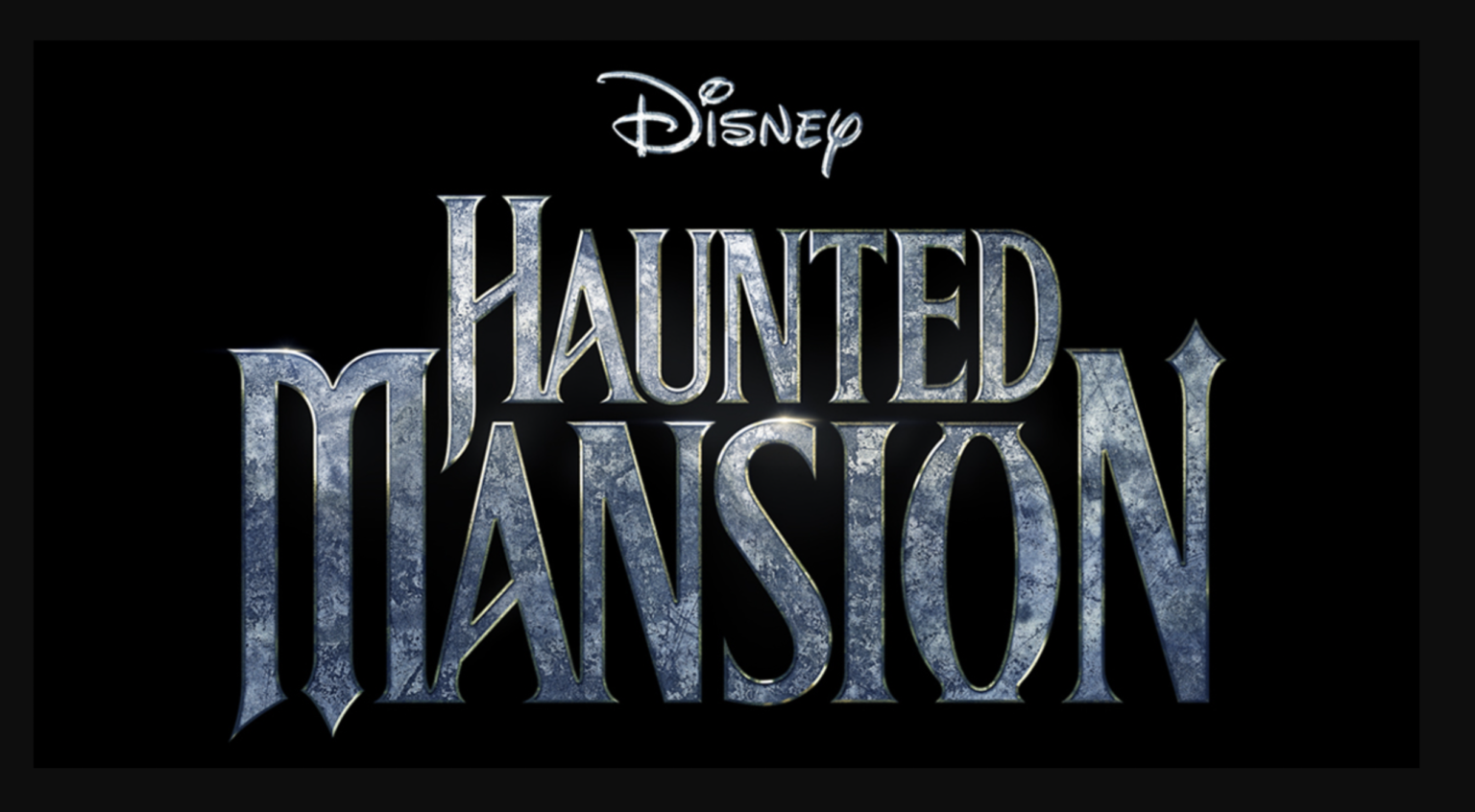 It’s almost Spooky Season! Yes, we know it’s not even May yet, but Halloween is right around the corner. So much so that Disney and Disney Parks Blog have announced some of their big plans for 2022.

As well as a synopsis:

In this mysterious adventure, a doctor (Dawson) and her 9-year-old son (Dillon), looking to start a new life, move into a strangely affordable mansion in New Orleans, only to discover that the place is much more than they bargained for. Desperate for help, they contact a priest (Wilson), who, in turn, enlists the aid of a widowed scientist-turned failed-paranormal expert (Stanfield), a French Quarter psychic (Haddish) and a crotchety historian (DeVito).

AND, a release date!