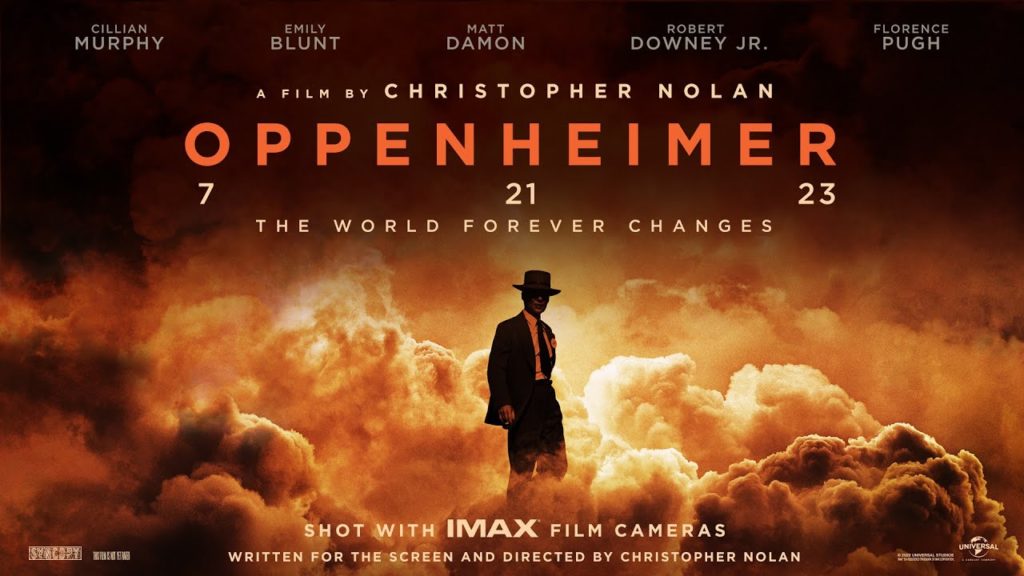 Universal Studios has released the first official teaser trailer for “Oppenheimer.” The latest film from Christopher Nolan, “Oppenheimer” stars Cillian Murphy (“Peaky Blinders“) as the eponymous J. Robert Oppenheimer, father of the atomic bomb. While it’s only a teaser, it delivers on the tension and suspense we have come to expect from Nolan’s films.

Large blasts of fire punctuate the steadily rising rhythm of a train. Black and white footage of Murphy as Oppenheimer accompanies a countdown to the film’s release. As the sounds of the train builds, the numbers become more precise, down to the rapidly departing seconds. We hear what could be co-star Robert Downey Jr. refer to Oppenheimer as “the most important man who ever lived. The man who moved the Earth.”

Like most of his other projects, Nolan will be writing and directing. His wife and creative partner, Emma Thomas, is serving as producer for the project. The film is based on on the Pulitzer Prize winning Oppenheimer biography novel “American Prometheus: The Triumph and Tragedy of J. Robert Oppenheimer” by Kai Bird and Martin J. Sherwin.