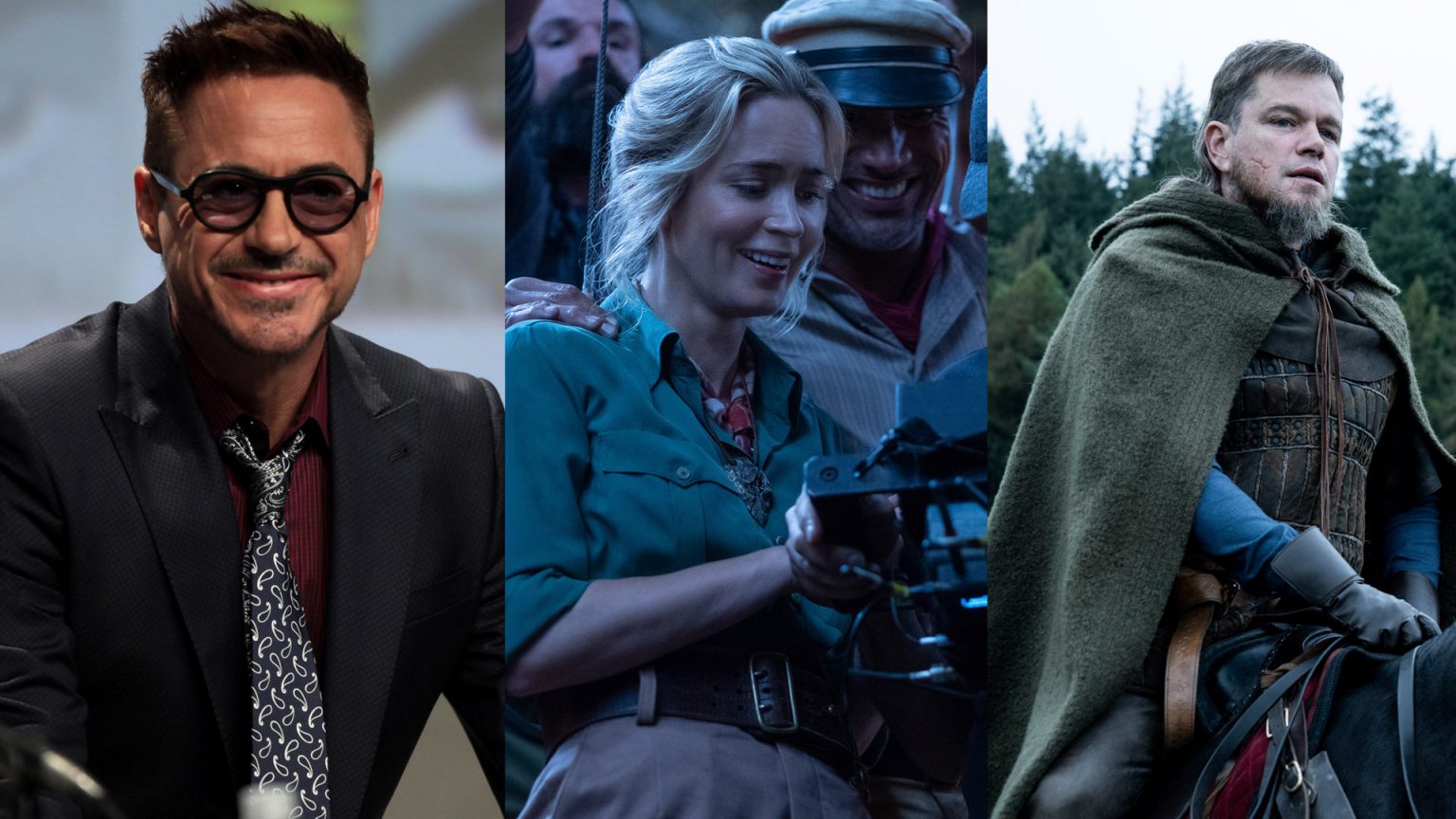 Oppenheimer is one of the theoretical physicists credited as the father of the atomic bomb. His contributions to the field led to mass death and destruction. Eventually this led Oppenheimer to advocating for the banning of nuclear weapons.

Downey Jr. is playing Lewis Strauss. Strauss was the Atomic Energy Commissioner at the time. He initiated hearings that put Oppenheimer’s loyalty to the United States into question. The result of those hearings was the revoking of the scientist’s security status.

Damon supposedly is playing Lt. General Leslie Groves. Groves was the director of the Manhattan Project. The project responsible for creating the atomic bomb and ushering in a new and terrifying age of warfare.

Downey Jr.’s most recent onscreen role was as Dr. Dolittle in “Dolittle”. In addition, he is also in pre-production on “Sherlock Holmes 3.” Damon most recently appeared in Ridley Scott’s “The Last Duel.”

How to Dismantle the Atomic Bomb

Like most of his other projects, Nolan will be writing and directing. His wife and creative partner, Emma Thomas, is serving as producer for the project. He is basing the story on the Pulitzer Prize winning “American Prometheus: The Triumph and Tragedy of J. Robert Oppenheimer” by Kai Bird and Martin J. Sherwin.

Universal has described the project as an:

“Epic thriller that thrusts audiences into the pulse-pounding paradox of the enigmatic man who must risk destroying the world in order to save it.”

Filming will start in 2022. “Oppenheimer” is already carving out a release date and is set to premiere July 21, 2023.