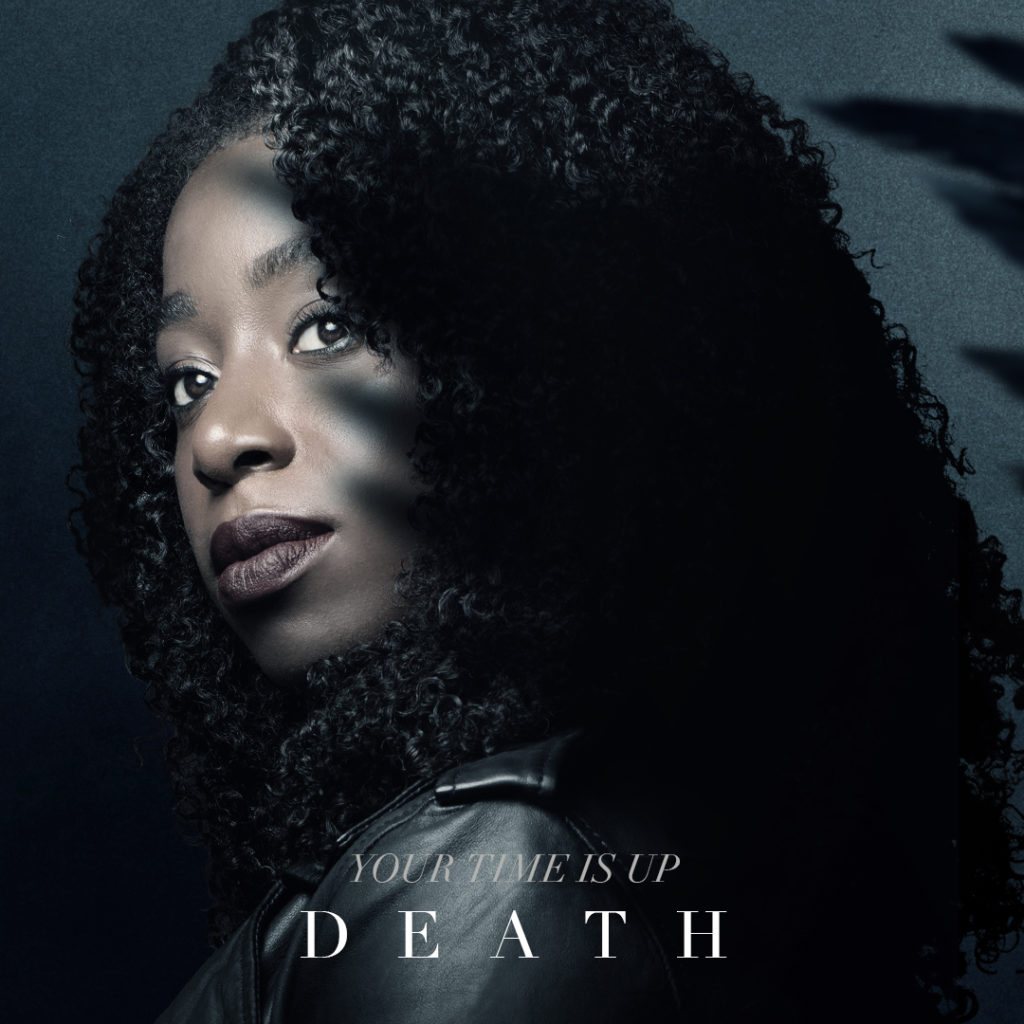 Kirby Howell-Baptiste (“Killing Eve“) is playing the role of Death Netflix’s upcoming “Sandman” live-action series. The character started as a minor role in Neil Gaiman‘s “Sandman” comics, but eventually came to prominence in her own series. With Kirby taking on the iconic character, she had some things to say about her experience.

The approach to the character of Death by Gaiman and team in the comics is more of an 80s, big haired and dark eye-lined goth aesthetic than the typical dark cloak and scythe with a skeletal bodily form underneath. When helping people depart for the afterlife, Death gracefully lets them in on the fact that they’re now dead, and she is there to escort them. She does this with an upbeat attitude rather than a solemn one.

“Most of the time when we see a representation of Death, it’s so focused on the end. But this characters says, ‘I was there in the beginning, and I’ll be there in the end.’ Death is born of life.” Kirby told Entertainment Weekly. “I think there is something very beautiful and cynical about her position in the world, because it is so much about the full journey she is there for. That lends itself to a more feminine energy. There is this much more nurturing, caring side to Death that we’ve never seen before.”

“Kirby was the first person who walked on set and wasn’t in awe. I spent the whole time with people going, ‘How do you behave in front of someone who’s supposed to be this eternal being?'” Sandman himself Tom Sturridge had this to say of Howell-Baptiste. “She was the first one who was like, ‘What’s the big deal?’ It was such a relief. She’s an extraordinary actress.”

“We saw a lot of Deaths, well into the hundreds. But Kirby had a quality that was unique of being able to speak honestly to power. That honesty, and the fact that she could deliver those lines and you believe them, were what sold me on Kirby 100 percent,” Gaiman, creator of the original comics, says. “We had supermodels, we had all sorts of amazing people a lot more famous than Kirby auditioning. But I didn’t believe they were Death, I didn’t believe they were Tom’s big sister that could boss him around. Then Kirby came on and it was just like, ‘I love you, I believe you, and you’re it.'”

Howell-Baptiste and Tom Sturridge didn’t get much time together before shooting with Covid-19 restrictions and that almost works in favor of the relationships to the characters. Death does not appear in the comic book until the very end of the Sandman/Dreams journey. Where he lays out that he’s been missing for quite some time by being imprisoned for those searching to capture his sister and harness her powers. “It’s rare to get presented with a role where you already know so much about the world,” Howell said of the process. “Because we both knew our characters so well and were both so invested, we came together really easily. Tom and I have this natural chemistry for a sibling relationship.”

Most of the interactions in the Sandman comics are of conversing characters, and not the typical confrontations of comic book characters whacking one another from panel to panel. “It probably has the least amount of special effects or bells and whistles. It’s mostly just walking, talking and ruminating on our place in the world,” Howell says. “When we think of power, our idea of it is being dominating and forceful. But I think Deaths’ power is quiet, humble and self-assured. She is aware of what she can do.”

With cosplay playing such a notable role in how fans express their love for something in pop culture, Howell-Baptiste is excited to see what the show will bring in that realm. “San Diego Comic-Con is always a feast for the eyes. But certain costumes take a lot of time or a lot of money. What I think is beautiful about this costume is how simple it is. People can literally just get a black tank top, black jeans, boots and an ankh. I cannot wait to see people dressed as Death. It’s one of the things I’m most excited about.”

Fans can expect to see this interpretation “Sandman” on Netflix, August 5th. Hopefully with the help of Neil Gaiman being involved in the process of making the series, we can except one hell of a good show.

Check back for SDCC updates. 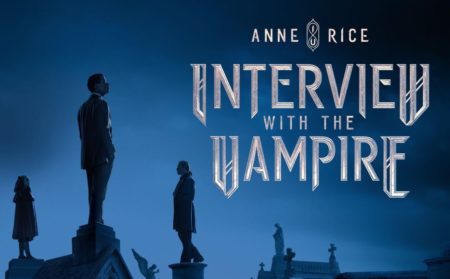 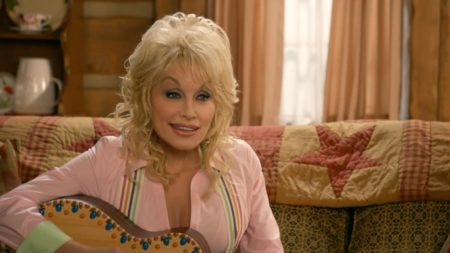 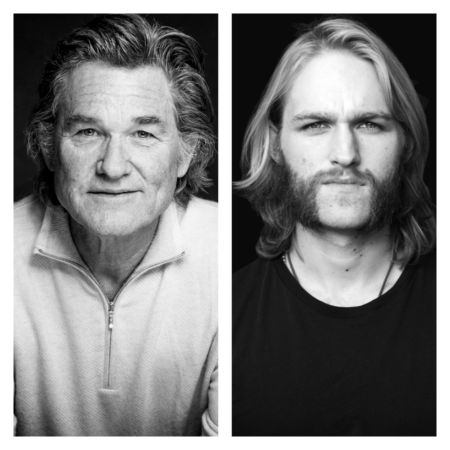 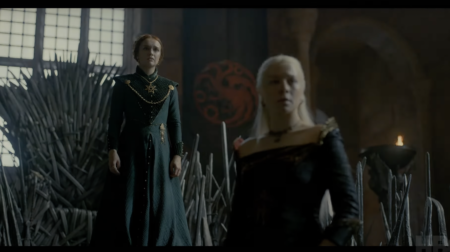