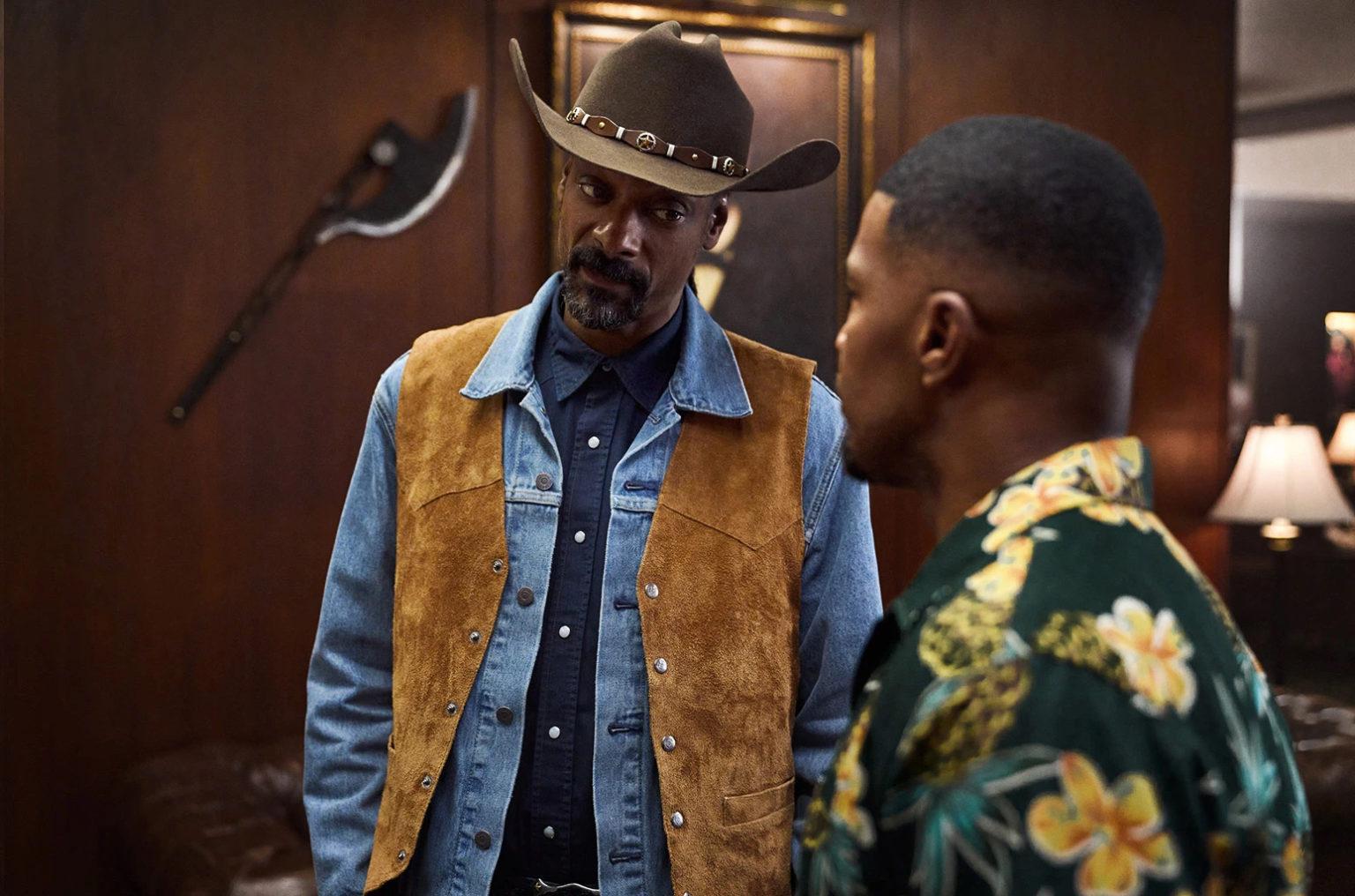 Have you ever wondered what would happen if you combined the fast-paced vampire-filled action of the “Blade” franchise, the overblown comedic spectacle of “Bad Boys,” and then added Snoop Dogg? Then Netflix’s upcoming film “Day Shift” looks like the exact movie for you.

The movie stars Jamie Foxx as a hard-working, blue-collar dad who just wants to provide a good life for his daughter. Unfortunately, he has to raise $10,000 or she and his wife will move to Florida. So he falls back into the only job that will pay that kind of money in a short amount of time: vampire hunting. Through a connection with his old partner (Snoop Dogg in a cowboy outfit), he re-enlists with the Union, a secret organization that pays big money for vampire parts. If the Union seems similar to the Continental from the “John Wick” franchise, that’s probably because “Day Shift” was written by Shay Hatten, who has also worked on John Wick 3 and “Army of the Dead.” Director J.J. Perry also worked on “John Wick 2,” and the new trailer promises the dynamic action we’ve come to expect from the franchise.

“Day Shift “looks to combine all the action these movies have to offer and pepper in some classic action movie humor. Dave Franco makes an appearance as a green-in-the-gills new recruit, and plays as an excellent foil to Foxx’s grizzled veteran. We also can’t stress enough how much joy it brings us to see Snoop dressed as a cowboy and wielding a mini-gun like Jesse Ventura in “Predator.”

It may not be classic cinema, but it looks super fun. Here’s hoping the film lives up to the hype.