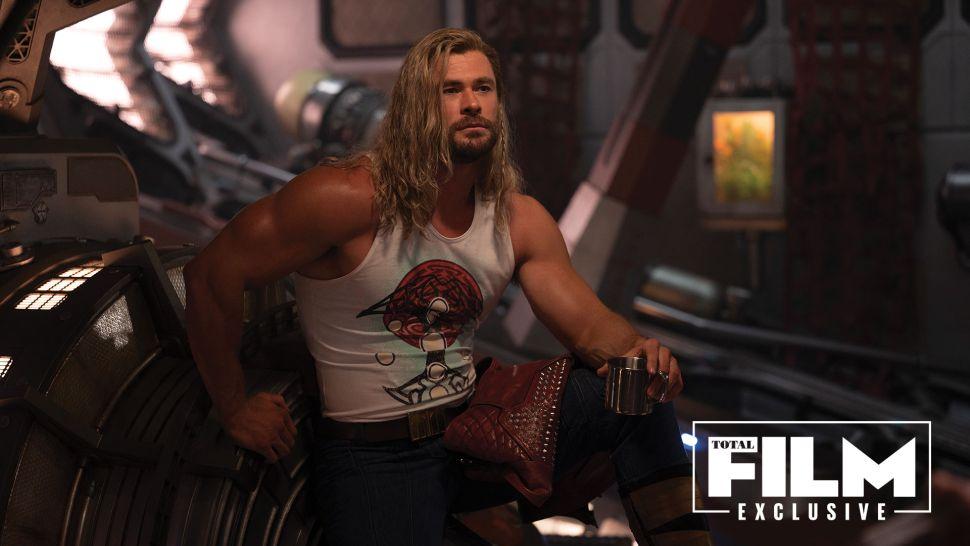 Sorry for the spoilers, but, if you haven’t seen “Thor: Love and Thunder” yet, this next story will come as a surprise. In the film, Gorr the God Butcher (Christian Bale) has a daughter, who becomes integral to the plot. And, as it turns out, future Thor stories.

While the character is not named, we DO know who plays ‘Love’ in the film. It’s Marvel Studios‘ star Chris Hemsworth‘s daughter, India Rose Hemsworth. No images have officially been released of India’s character, we do have two pretty adorable BTS photos from ‘Thunder’ himself.

“Thor: Love and Thunder” is currently in theaters now.