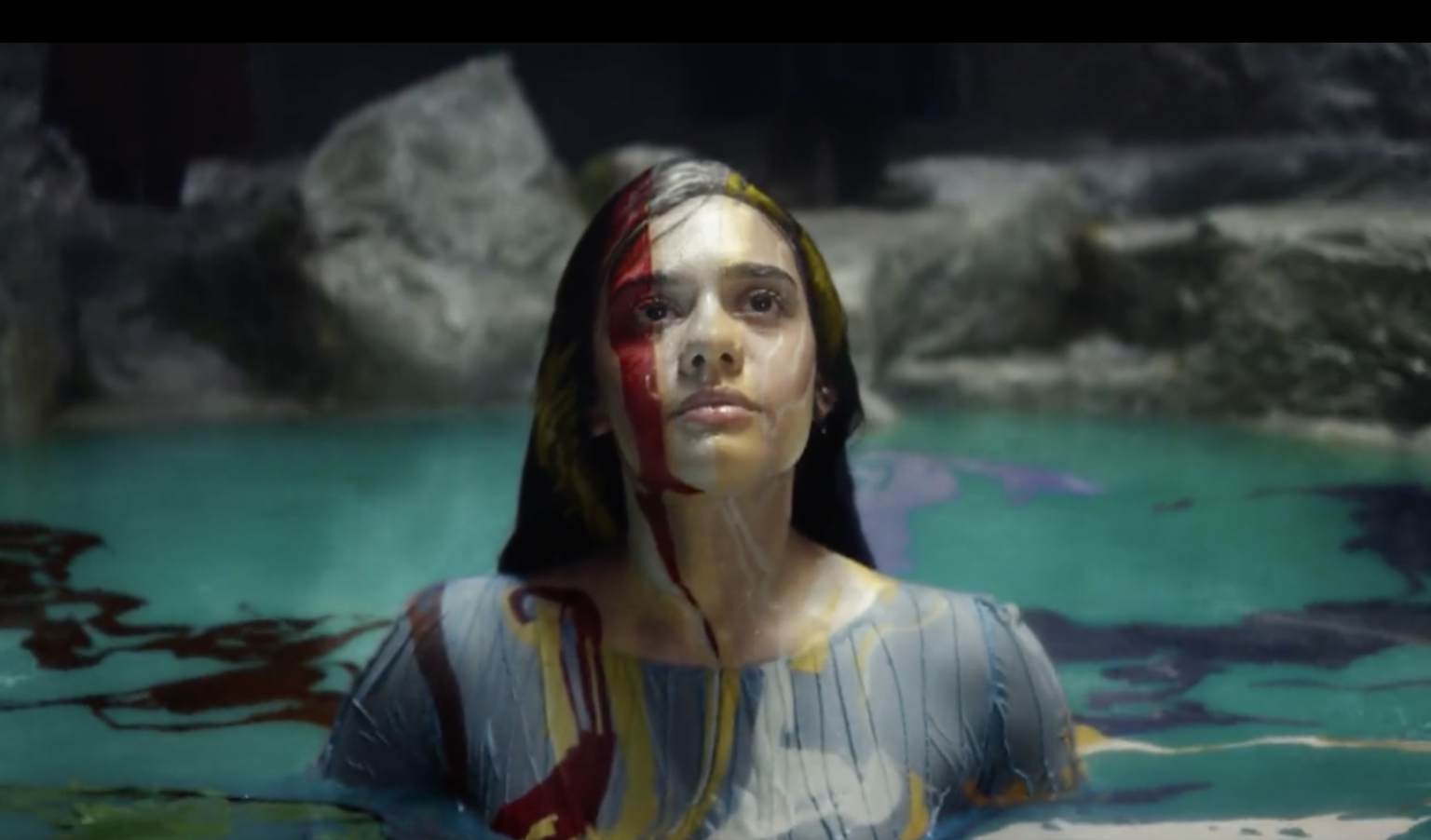 Amazon Prime’s adaptation of “The Wheel of Time” made some…interesting choices. Things were altered, changed, added, which is totally normal for tv series based on a book series. More-so when the source material is 14 freaking books long. Which is why it was strange the series opted to add so much additional content that didn’t really have much to do with the novels.

But, in this case, the added stuff (a scene that was teased in the initial trailers for “Wheel of Time“) was removed from the first season. During this past weekend’s WoTCon in Ohio, two deleted scenes were shown to attendees. The assurance was they would also be released officially the following week.

One, was released under an hour ago, and features a cut scene of Egwene al’Vere (Madeleine Madden) rising from a rainbow pool as seen in the trailers.

So, what do we think? Should that scene have been cut?

We know season 2 of the Amazon Prime Video series has wrapped filming. It’s likely we’ll be seeing something- a teaser, bts goodies- during the panel at San Diego Comic-Con (SDCC) next week.