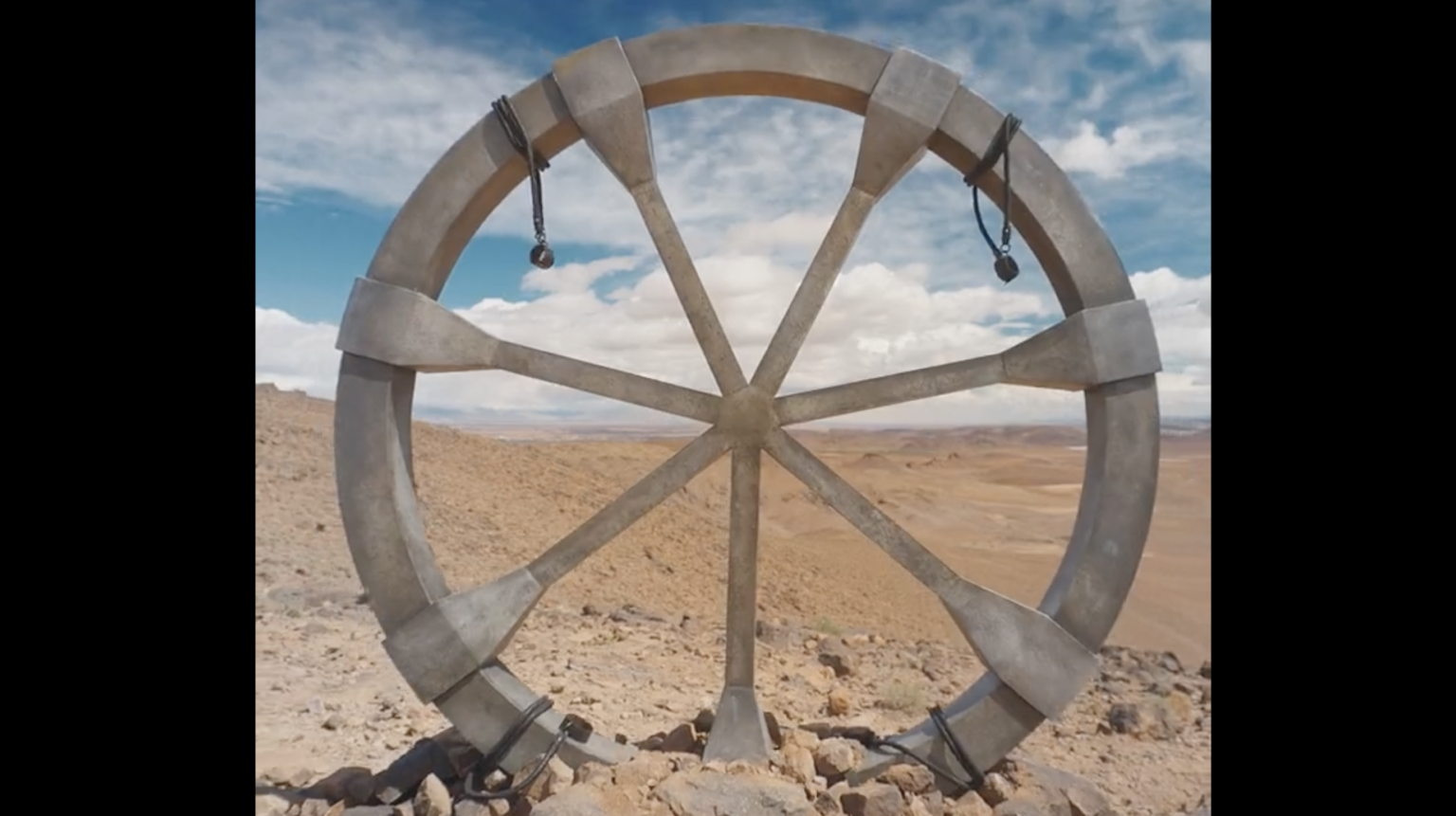 Season 2 of “The Wheel of Time” Has Wrapped Filming!

Season 2 of Prime Video’s high fantasy series “The Wheel of Time” has wrapped! This news was confirmed by the show. While season one did not quite hit all the notes source material fans were hoping for, online discourse made it clear the show found new fans as well.

Season 2 will introduce more characters from the Robert Jordan series of novels, and we’re pretty damn excited for it.

Check out the wrap video below. Our favorite part? The Serpent Gift Stunt crew shirt!

Season 1 of “The Wheel of Time” is available to stream on Amazon Prime Video now. We’ll let you know what we hear about season 2.