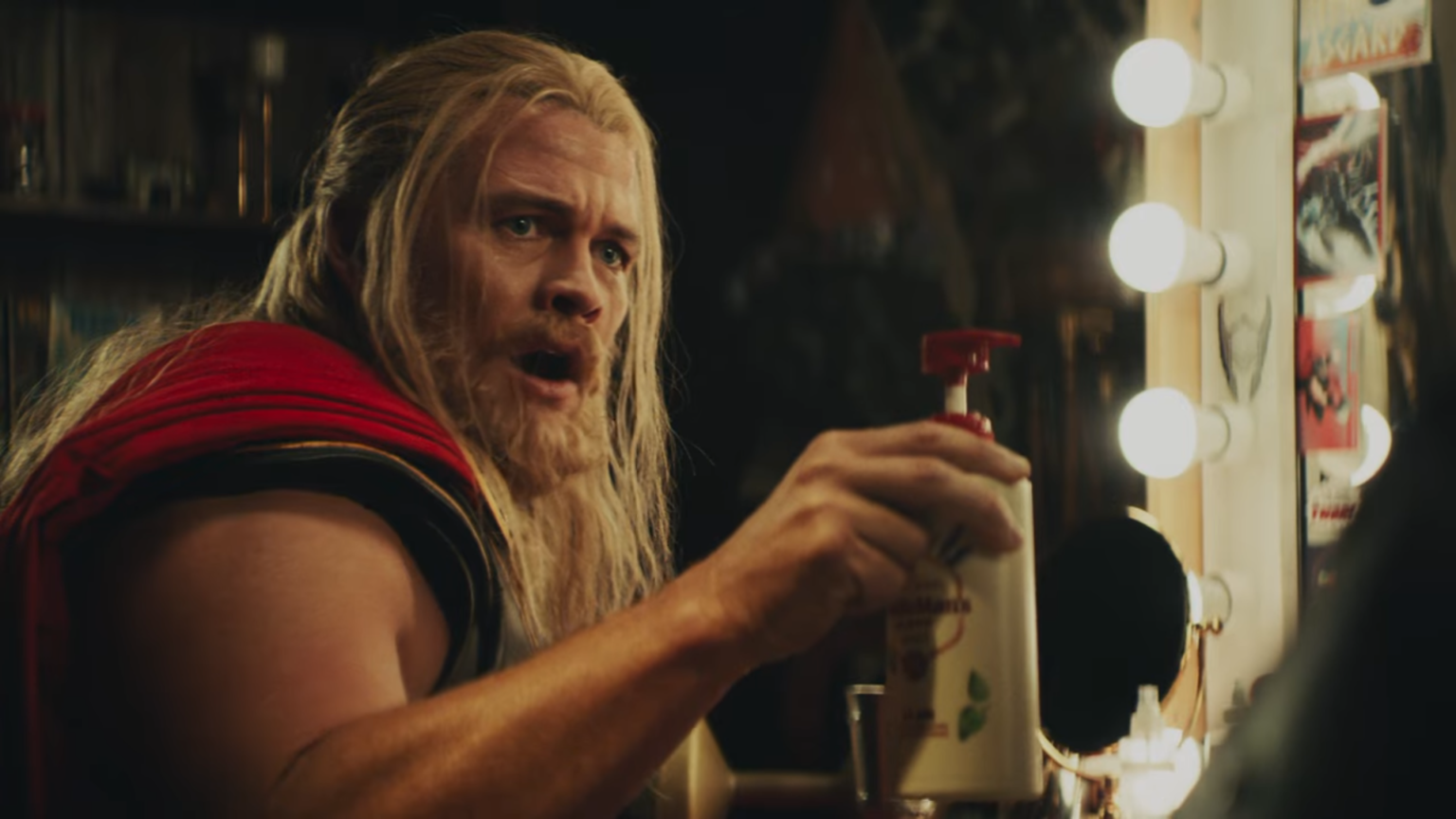 Luke Hemsworth has reprised his role as the drama kid version of Thor the God of Thunder. He partnered with Old Spice, bringing the Norse legend to a movie tie-in commercial. Little did we know that was only Part 1! Part 2 has been released, and it features Old Spice bodywash.

Continuing the joke set up in “Thor: Ragnarok,” Luke Hemsworth is getting into character to play Thor on stage. The most recent one shows a quarrel between he and another cast member. When it is implied that he doesn’t care about moisturizing, he scoffs which is probably the funniest reaction I can think of. Their hashtag #SmellWorthy definitely makes me want to pick some up. That and the smell of Lavender… lavender!

Marvel Studios‘ “Thor: Love and Thunder” is currently in theaters now. You can read our reviews here and here. Expect more in the coming days for full spoilers!