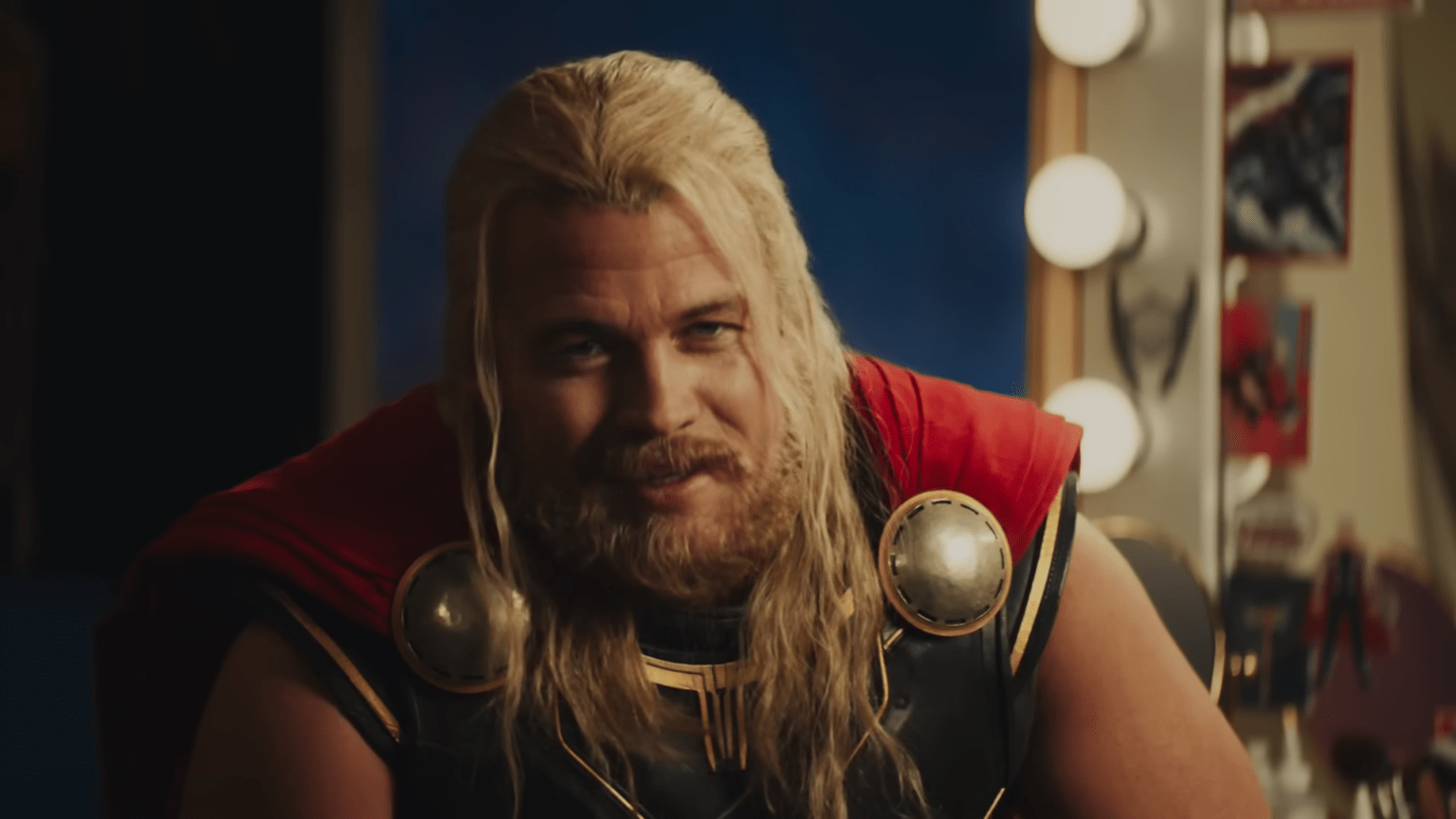 While Luke Hemsworth isn’t the Hemsworth brother we usually associate with the God of Thunder, but that’s who came back for this new Old Spice commercial. And he’s completely hilarious in it. It seems like it was filmed behind the set of a theatrical play in which Luke is reprising his role as Thor.

The last time we saw this Hemsworth brother take on the mantle of Thor was in “Thor: Ragnarok” as part of Loki’s play. He’s basically supposed to be the drama club version of the Avenger, which is why he worked so well in that scene. Luke is the older brother of Chris and Liam Hemsworth. [Fun fact- Liam was almost Thor instead of Chris in the first film for the Marvel Studios character.]

Luke is probably most well known for his role as Ashley Stubbs HBO’s series “Westworld.”