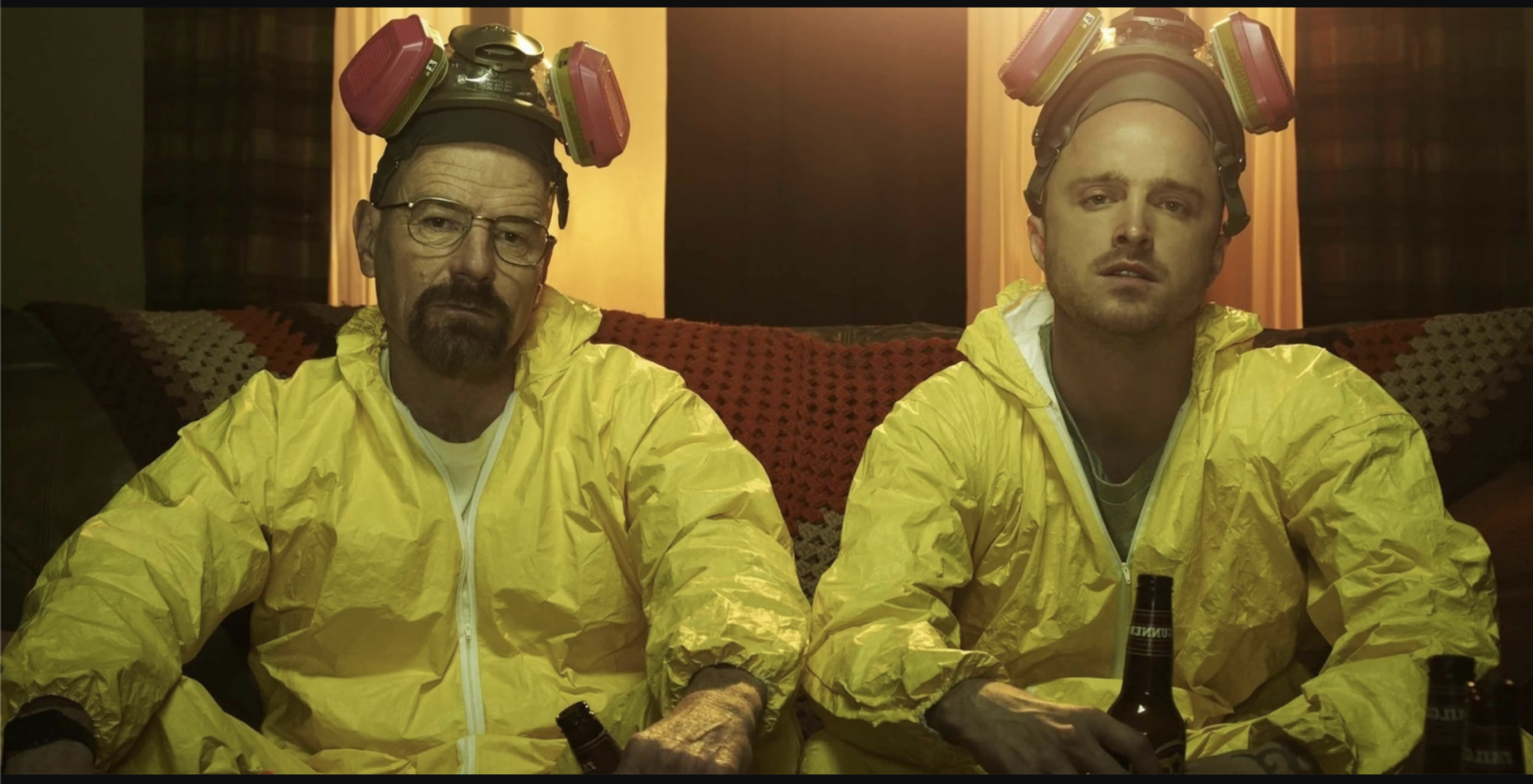 Actor Bryan Cranston has provided details about his and Aaron Paul’s upcoming appearance in “Better Call Saul.” Fans have been waiting for the prequel show starring Bob Odenkirk to finally catch up to “Breaking Bad.” Over six seasons, “Better Call Saul” has featured many characters and Easter eggs from the main series. While fan favorites like Jonathan Banks and Giancarlo Esposito made the jump from “Breaking Bad,” the hope all along was the see Cranston and Paul return. With “Saul” in it’s final season, we will finally see Walt and Jesse make their return.

Cranston provided details of their upcoming appearance in the final episodes of the show on Sirius XM’s “Basic!” podcast. While both Cranston and Paul’s characters are involved, he is unclear about how they factor into the story. Cranston recalls their scenes were shot in secret to avoid leaks. “They flew us in privately into Albuquerque, went to a private area of the airport, as soon as we got off the plane, there was an SUV waiting…we were completely cloaked,” he told the podcast.

Cranston also said that he and Paul only shot three scenes, altogether. One scene was them individually, another scene had the two of them together. Given the level of secrecy, Cranston admits he doesn’t know how or when they will actually appear in the “Better Call Saul’s” final episodes. They also filmed their scenes a year ago because that was the only time both actors were available at the same time. With Cranston steadily working and Paul in “Westworld,” the timing on making their appearance sounds super tight.

How important could they be?

All the details shared are useful to set expectations about how much they factor into “Better Call Saul.” The AMC series has already proven to audiences a show focused on Saul Goodman could stand on its own. With a rich cast and compelling story, it proved it didn’t need Walt and Jesse to be good. They probably could have finished the show entirely without needing to feature an appearance by the previous show’s protagonists. There could even be an argument it might be better to not have Walt and Jesse show up at all. “Breaking Bad” was partly about two characters who suddenly show up and end up destroying a whole criminal empire. With “Better Call Saul” successfully telling a story that functions independently, it could be a bold move to just have the story end as is.

There is probably a sizable portion of fans who might feel not featuring Walt and Jesse could be a slap in the face. Even though “Better Call Saul” tells its own story, it might feel strange to not close the loop and fully connect it to one of the biggest shows of the last 20 years. We will have to wait until the final 6 episodes to begin July 11th to see whether their role is as a glorified cameo or something much bigger.