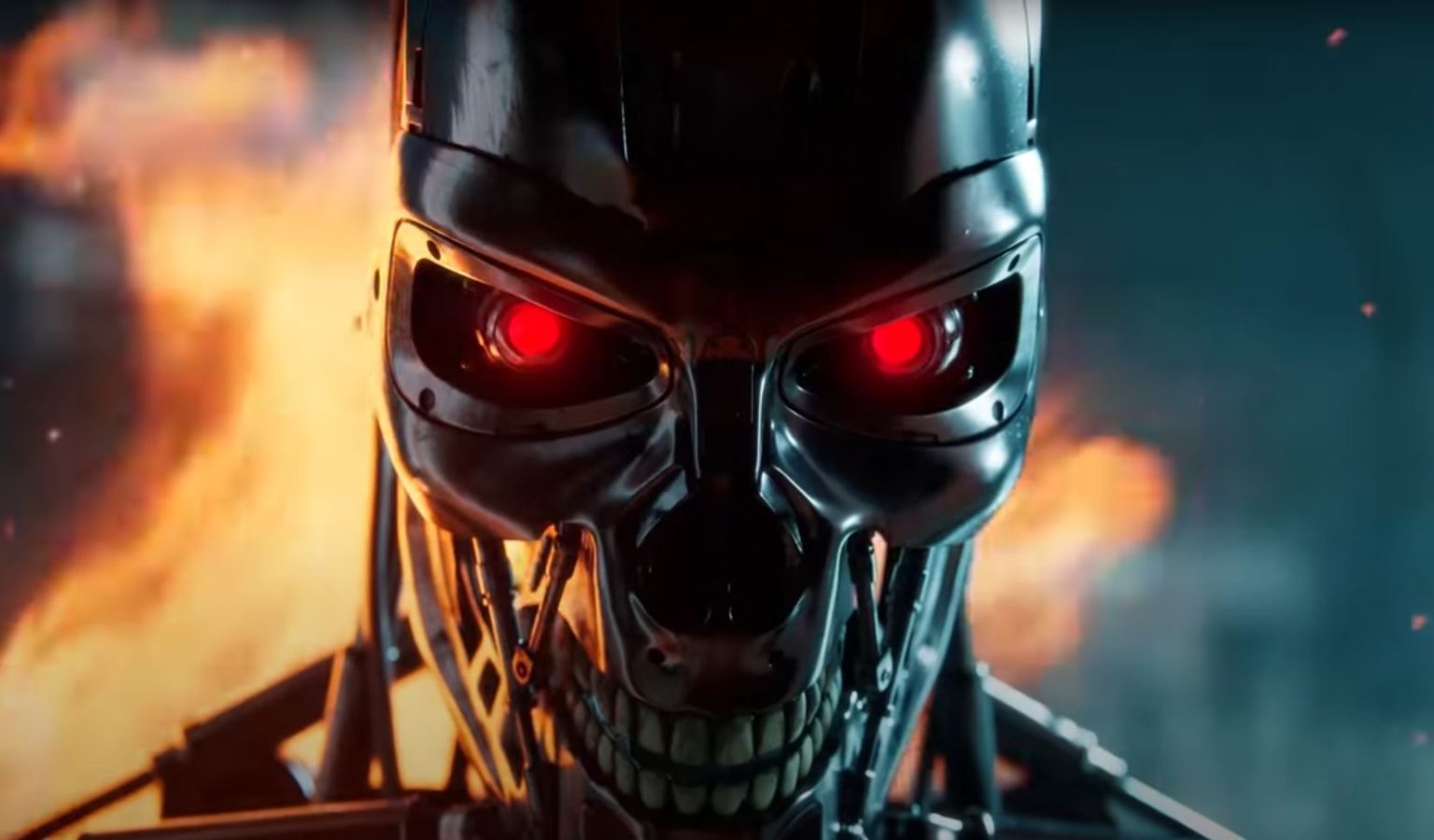 Since 1991, “Terminator” has tried to find its way in the video game world. But no titles have ever really left their mark. While other popular IPs have managed to make themselves big in the world of triple-A titles, “Terminator” has had trouble. The most popular game has been “Terminator: Resistance,” and even that did fair to middling in sales and fan opinion. But the publisher Nacon has announced the release of a new open-world game. It could turn things around for the popular robot apocalypse series.

It’s a mere hors d’oeuvre. But who can argue with that iconic T-800 face glaring into the camera. And whose eyes might we be looking through? There are no in-game visuals or gameplay demos yet. But the details are that it will be a survival game on top of open-world. It will center around original characters whose stories will tie in the films.

Nacon is known primarily as a developer for simulator and racing games, so this is a bit outside their wheelhouse. A few devs have created amazing titles going outside their comfort zones, before. It’ll be interesting to see how well they do with what looks to be a very ambitious project.

Given the nature of “Terminator,” it would be thrilling for it to be a survival-horror game, and really pump up the terror of being hunted down by a six-foot robot with a chrome skull. We’ll have to wait and see. Release is likely to be some time down the line as Nacon is also working towards the release of a RoboCop title.

The “Terminator “IP seems to be trying hard to stay alive during this trend of remakes and revivals, with 2019’s poorly received “Terminator: Dark Fate,” and Netflix’s upcoming anime. Perhaps these new projects will usher in a resurgence of popularity for the property.