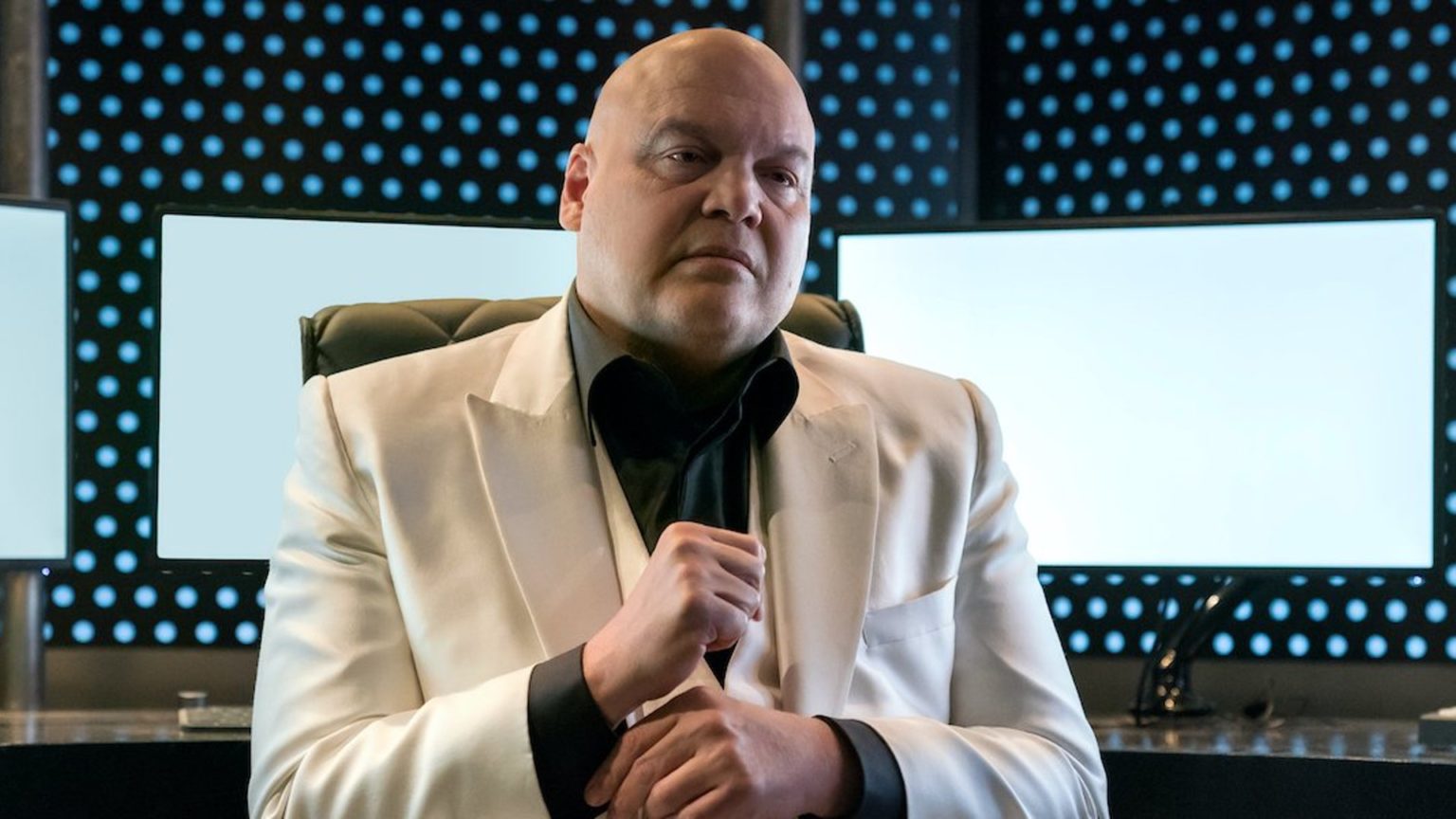 Charlie Cox, Vincent D’Onofrio BACK as Daredevil, Kingpin for “Echo”

we can FINALLY confirm the much desired return of Charlie Cox and Vincent D’Onofrio as their Marvel Comics characters, Daredevil and Kingpin, respectively. The news has been rumored for some time. Both have reprised their roles (mostly) in Marvel Studios projects following the Netflix Marvel series’ rights being handed over to the House of Mouse.

Cox appeared as Matt Murdock, alter ego of Daredevil, in “Spider-Man: No Way Home.” D’Onofrio reprised Wilson Fisk (aka Kingpin) in the Jeremy Renner, Hailee Steinfeld Disney+ series, “Hawkeye.” Additionally, it sounds like we may be seeing other “Marvel’s Defenders” showing up as well. Specifically Kristen Ritter as Jessica Jones, which would possibly mean Mike Cotter as Luke Cage being likely, too.

The pair will reportedly appear in “Echo,” Disney+ series that centers on the character first introduced in “Hawkeye.” Starring Alaqua Cox as Marvel Comics character Maya Lopez (aka Echo), the show will center on Maya searching to reconnect to her Native American roots. Zahn McClarnon is reportedly returning as Maya’s uncle, William Lopez, who was murdered. Chaske Spencer, Tantoo Cardinal, Devery Jacobs, Cody Lightning, and Graham Greene are all also expected to return.

“Echo” is currently eyeing a 2023 premiere date on Disney+.