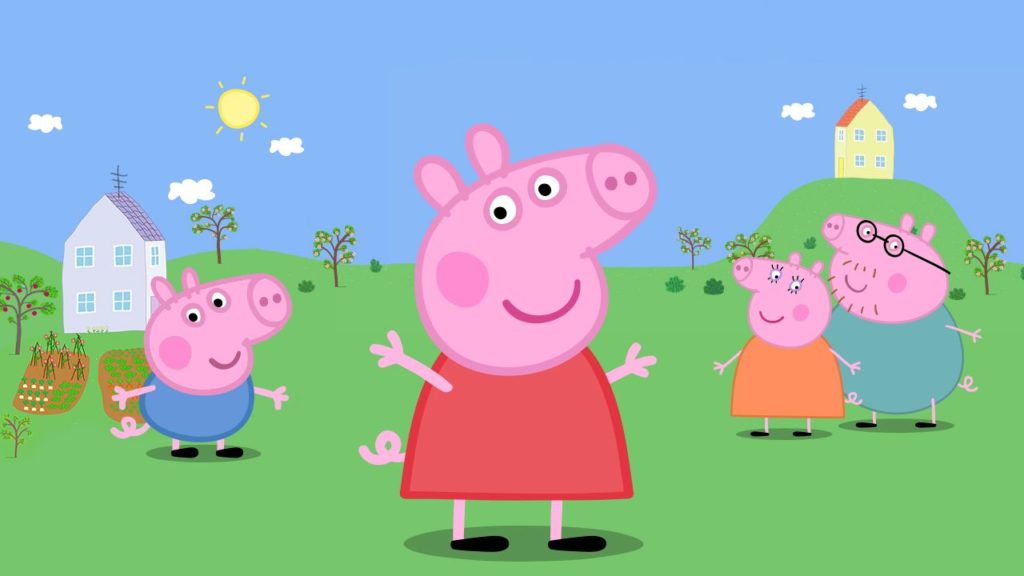 It’s kind of rough being a parent of young children when all of your friends are watching coo, more adult offerings. While others are watching things like “Umbrella Academy” or “Yellow Jackets,” you’re stuck watching “Cocomelon” and “Peppa Pig.” There’s really no light at the end of the tunnel; just succumbing to your kids’ desire to watch the same thing everyday, over and over again. But, now that Quentin Tarantino has aditted his love of “Peppa Pig,” I don’t feel so alone anymore.

“I actually do like Peppa Pig; I watch it a lot. I’ll say it – Peppa Pig is the greatest British import of this decade,” Tarantino told Empire Magazine.

This is wonderful for many reasons, mostly that I’m not the only one trying to do the mental math on how Mrs. Rabbit can be in so many places at the same time. Seriously is she an agent to try and spy on the Pig family? Why is she everywhere? And yes, despite the obvious joke they could make about there being a lot of rabbits, she is confirmed to be one entity.

The full interview will be featured in Empire’s upcoming summer issue. What if it actually focuses on “Peppa Pig” for the majority of the interview? What if Tarantino explains the mystery if Peppa is actually dead and they replaced her?! [Which is a weird fan-theory kids have, my daughter told me about it.]