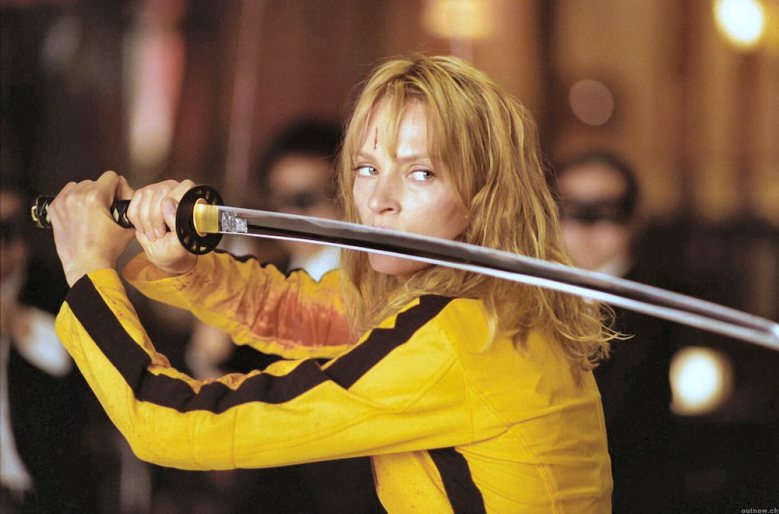 Tarantino was recently doing an interview with Andy Cohen on Sirius XM Radio when he began talking about Kill Bill:Vol 3. It has been rumored for a long time that this would be his tenth and final film and now we have even more reason to believe that it’s coming. And he’s already talked with Uma Thurman and has some ideas about what the plot would consist of.

“I do have an idea of what I would do. That was the whole thing, conquering that concept…exactly what’s happened to The Bride since, and what do I want to do. Because I wouldn’t want to just come up with some cockamamie adventure. She doesn’t deserve that!”

“The Bride has fought long and hard. Now, I have an idea that actually could be interesting. I wouldn’t do it for a little bit, though. It would be like at least three years from now, or something like that. But look, it is definitely in the cards.”

Now he says that it could be three years from now but it’s “definitely in the cards”. It would be too tempting for any director to have an idea like this and not follow through with finishing the story. Especially since it must not feel complete for him if he’s mulling around ideas for a third. Uma Thurman has said she is on board and has met with him more than once to talk over what could be.

The complication with this is that Tarantino has famously said that he would be retiring after 10 movies. Once Upon A Time In Hollywood counts as his ninth film, meaning that he only has one more movie left in him. And he’s already committed to doing a Star Trek film. So could this possibly mean that we get 11 movies out of him after all? We sure hope so!

Read about the first time he mentioned Kill Bill Vol 3 this year in an article we published in July.