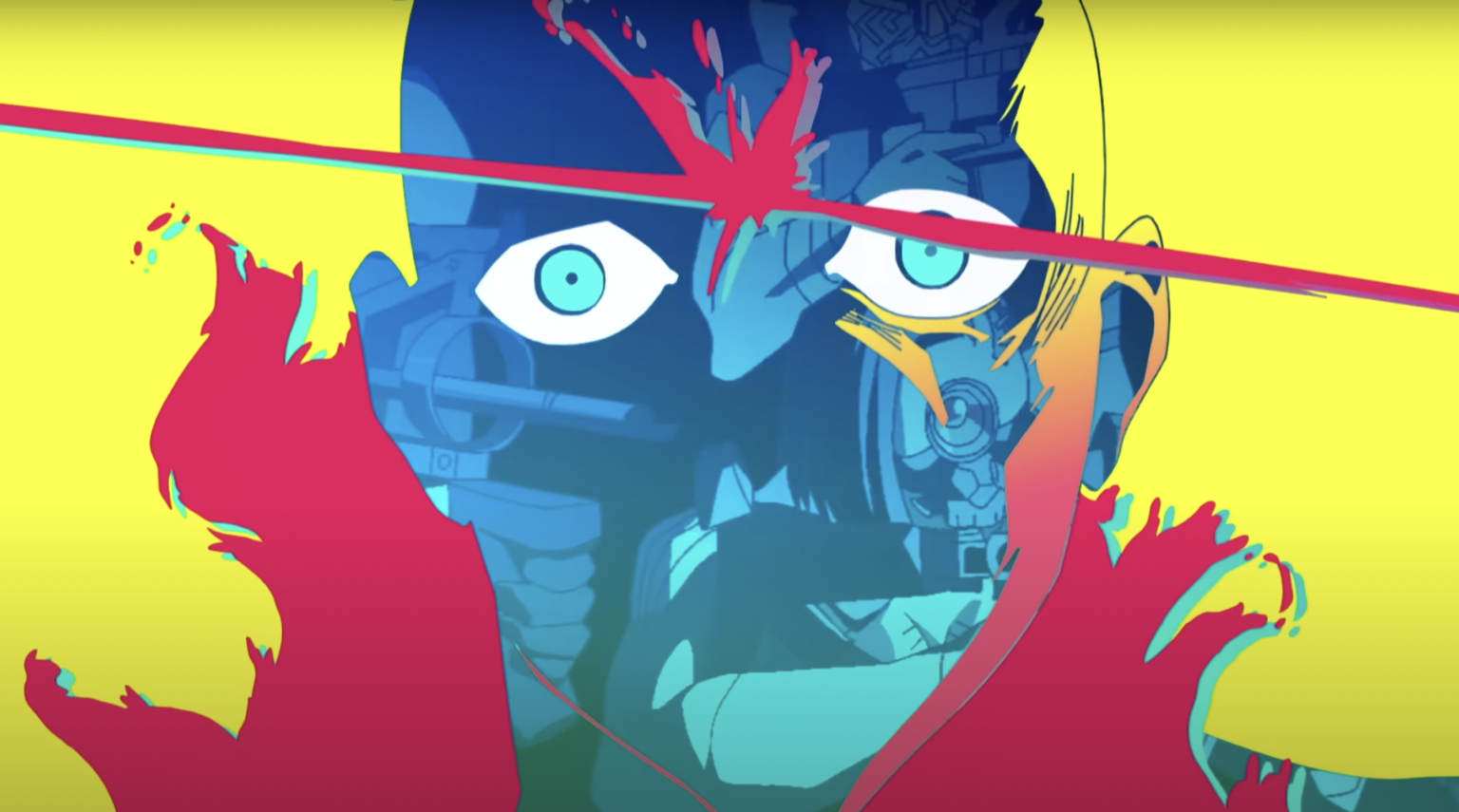 Anime Expo Los Angeles happened over this past weekend. Obviously there was some…excitement…leading into the event opening. One of the big reveals that happened though was the official opening sequence for Netflix’s upcoming “Cyberpunk: Edgerunners” anime!

The series tells a standalone, 10-episode story about a street kid trying to survive in Night City — a technology and body modification-obsessed city of the future. Having everything to lose, he stays alive by becoming an edgerunner — a mercenary outlaw also known as a cyberpunk.

In development since 2018, CD PROJEKT RED produces along with showrunner/executive producer Rafał Jaki (The Witcher 3: Wild Hunt, Cyberpunk 2077, The Witcher: Ronin), with Satoru Homma, Bartosz Sztybor, and Saya Elder serving as producers. Studio Trigger brings the world of Cyberpunk to life with their signature, vibrant style as the animation house for “Cyberpunk: Edgerunners.”

Still no word on the voice cast, though.

The original score will be composed by Akira Yamaoka (Silent Hill series). The song, which we hear in the opening credits, is called “This Fffire,” performed by Franz Ferdinand.

“Cyberpunk: Edgerunners” is set to hit Netflix in September of 2022. Check out the opening credits below. If you’re into cyberpunk and are looking for a fully-immersive in-person event to experience that world, check out Neotropolis in California.