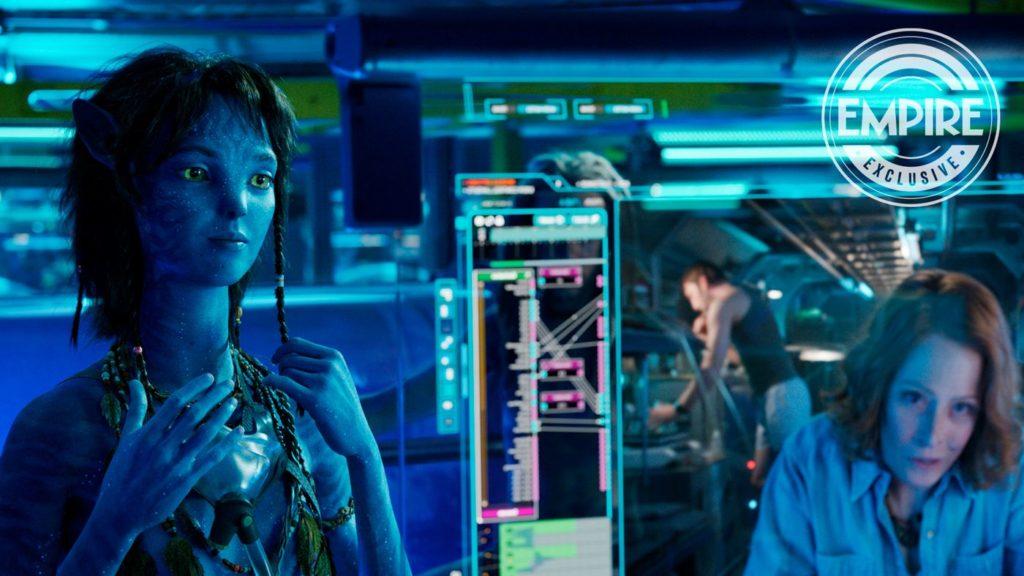 We know we weren’t alone in wondering who the heck Sigourney Weaver was going to be playing in James Cameron‘s “Avatar: The Way of Water.” As you’ll no doubt recall, Weaver’s character Grace died in the first “Avatar” film. So, unless she…didn’t die, or some type of flashback was used, how would she be incorporated? Early reports indicated Weaver would be playing a “new character,” but that was kind of it. Until Empire Magazine’s recent reveal.

“I think we all pretty much remember what we were feeling as adolescents,” Weaver shared with Empire. “I certainly do. I was 5’ 10” or 5’ 11” when I was 11. I felt strongly that Kiri would feel awkward a lot of the time. She’s searching for who she is. I was thrilled to be given that challenge by Jim.”

Cameron, who of course directed Weaver in the seminal science fiction film (and probably one of the best sequels ever) “Aliens,” had nothing but praise.  “As an acting challenge, it’s big. We’re gonna have a 60-something actor playing a character [decades younger than] her actual biological age. Sig thought it was all kinds of fun,” Cameron said. “Sigourney just became younger. She looked younger, she had more energy, and she never quite stepped out of Kiri for our whole capture period. She had a glow on her face and lightness in her step and a fun spirit.”

You can pick up Empire‘s “Avatar: The Way of Water” issue on newsstands July 7th. The film is currently scheduled to hit theaters December 16th, 2022. Expect a trailer during either San Diego Comic-Con (SDCC) later this month, or at D23.