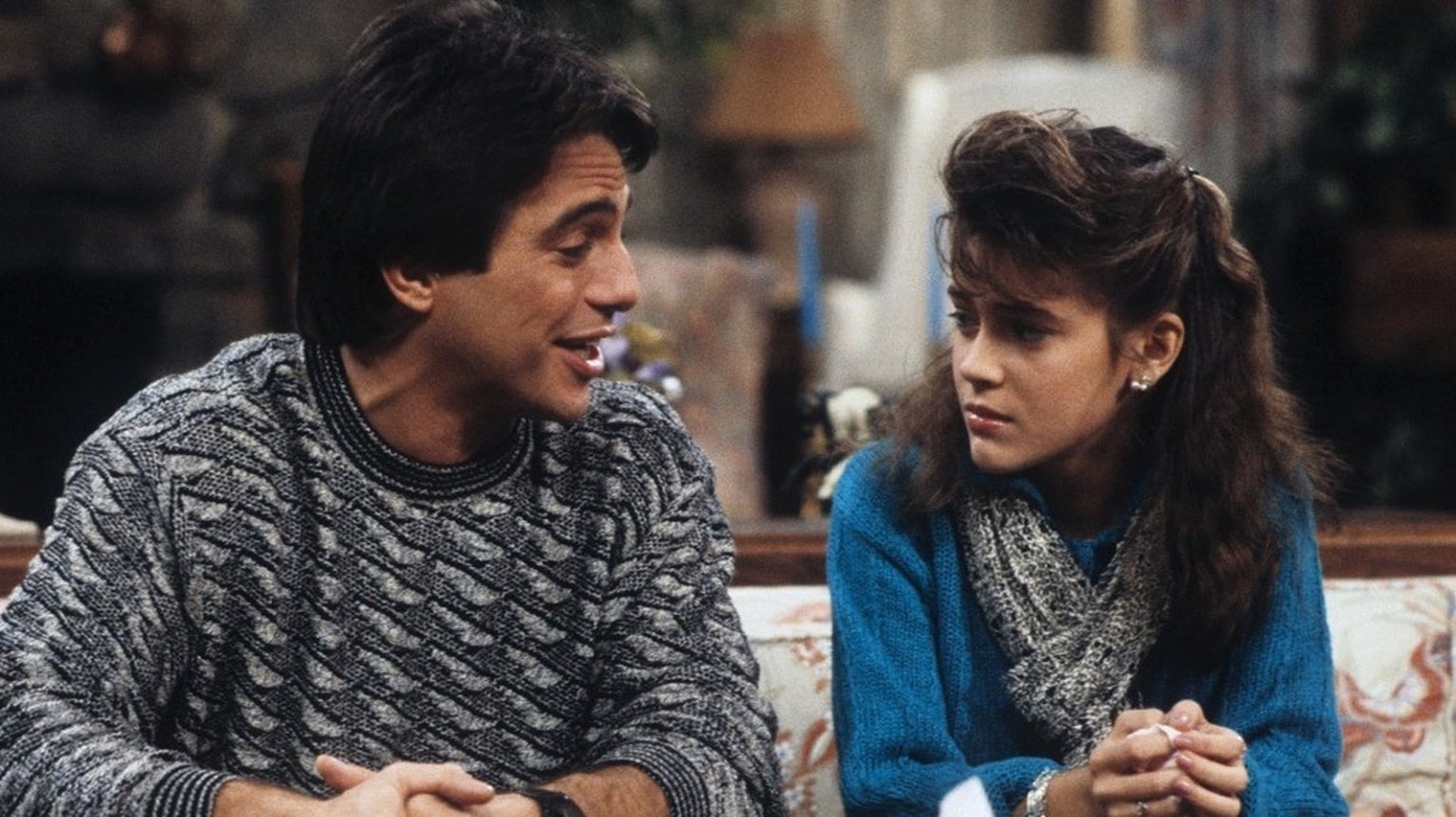 In a world where we get all kinds of reboots, spin-offs and reimaginings, of COURSE there’s gonna be a “Who’s The Boss” sequel. Even cooler news is that both Alyssa Milano and Tony Danza will be returning to play their respective roles. The series will premiere on Freevee (originally IMDB TV), which is a part of Amazon’s streaming TV service.

The two will be returning to the screen playing the same father-daughter role we first got to know them in. The story will take place 30 years later, with Samantha (Milano) being a single mother living in her childhood home. The intent is to “explore generational differences, as well as opposing world views and parenting styles within the dynamic of a modern family in 2020.”

The project was initially revealed in 2020, about 5 months into the pandemic. Judith Light, who played Angela, and Danny Pintauro who played Jonathan haven’t been announced as part of the cast, but they are reportedly supportive of the new series.

“Who’s the Boss?” ran for eight seasons on ABC, spanning from 1984-1992. Danza playing a former ball player Tony Micelli. The series is based on him taking a job as a housekeeper for an uppity business woman named Angela, and moving himself and his daughter into the home. There were 196 episodes.

Back in 2020, the cast reunited for a special. You can watch PEOPLE Magazine’s video from the experience here. Original episodes are available to stream on Amazon, and Tubi.