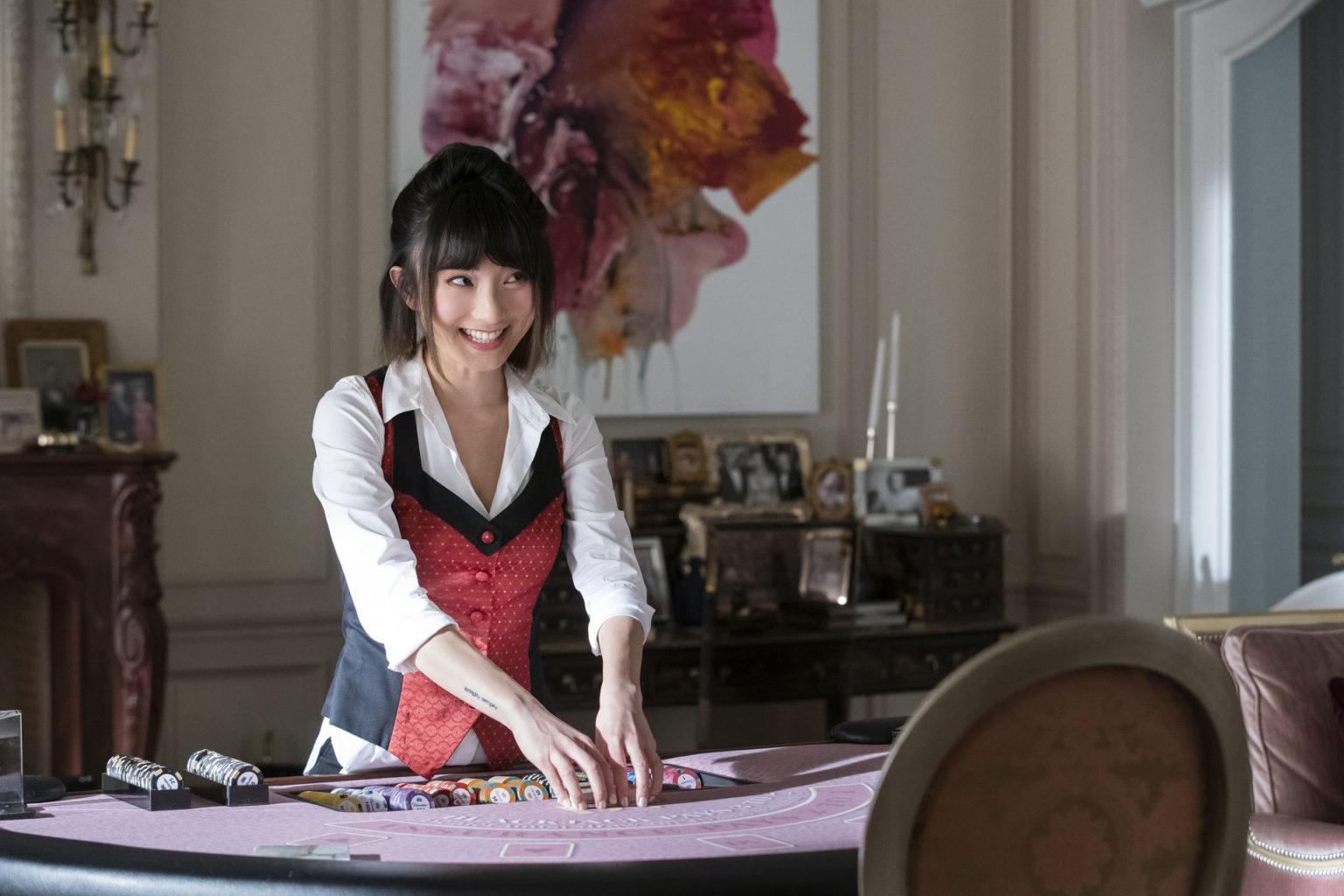 Poppy Liu of “Hacks” is joining Disney+’s upcoming series “American Born Chinese.” The project is quickly turning into the Avengers of Asian and AAPI talent. The show is based on Gene Luen Yang and Lark Pien’s graphic novel of the same name.

The source material follows the adventures of Jin Wang, a high schooler who after meeting a new student, Wei-Chen, finds that his life becomes intertwined in a battle amongst Chinese mythological gods. He’ll need to navigate his immigrant home life, this fabled entanglement, and oh yeah, school. It was a National Book Award finalist and won the Printz Award and an Eisner Award.

It already has a spectacular cast including Michelle Yeoh, Daniel Wu, Ben Wang, Ke Huy Quan, Yeo Yann Yan, Sydney Talyor, and Chin Han. Announced guest stars include Yeoh’s “Everything Everywhere All at Once” co-star Stephanie Hsu as Shiji Niangniang, the Goddess of Stones. “Shang-Chi and the Legend of the Ten Rings” director Destin Daniel Cretton is also on the project as director and executive producer.

Liu will also guest star as Princess Iron Fan. Iron Fan is enchanting and also possibly an enchantress (or at least in possession of magical powers). Liu is also going to appear in two other high profile projects. She’ll be in the AMC anthology series “Tales of the Walking Dead” and “Dead Ringers.” The latter of which stars Rachel Weisz.

Poppy Liu is also spectacular on “Hacks,” which just recently wrapped their second season on HBO Max (and was picked up for another). There she plays Kiki, personal blackjack dealer to Jean Smart’s Deborah Vance. Yes, you read that role description correctly. She’s an absolute delight on “Hacks” so we can’t wait to see what she brings to her guest role.

“American Born Chinese” has already begun filming and will air on Disney+.