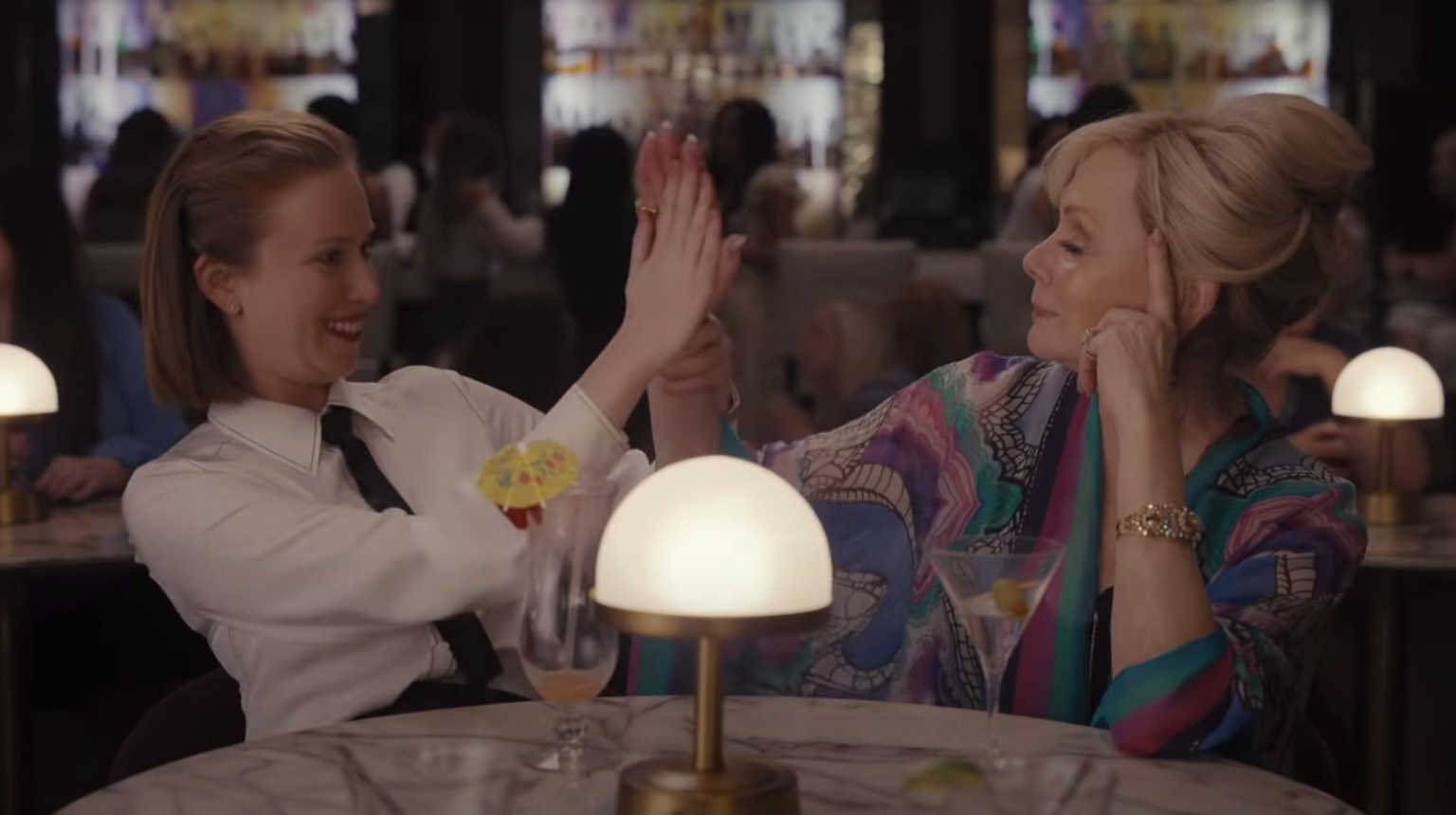 HBO has renewed “Hacks” for a third season! This is great news, because the ending of season 2 left fans unsure about pretty much everything. If you’ll recall, Deborah Vance (Jean Smart) fired Ava (Hannah Einbinder) during the finale. While her motivation was probably to encourage Ava to fly on her own, it was nonetheless a shock.

“We congratulate Hacks‘ extraordinarily gifted executive producers and cast, and our partners at Universal Television,” HBO Max Head of Original Content, Sarah Aubrey, said. “We are overjoyed at the audience and press response to the new season, and glad to give viewers more of this gorgeous, hilarious, moving show.”

“Hacks” was created by Lucia Aniello, Paul W. Downs, and Jen Statsky. We highly suggest giving it a watch. Seasons 1-2 are available to stream on HBO Max now.