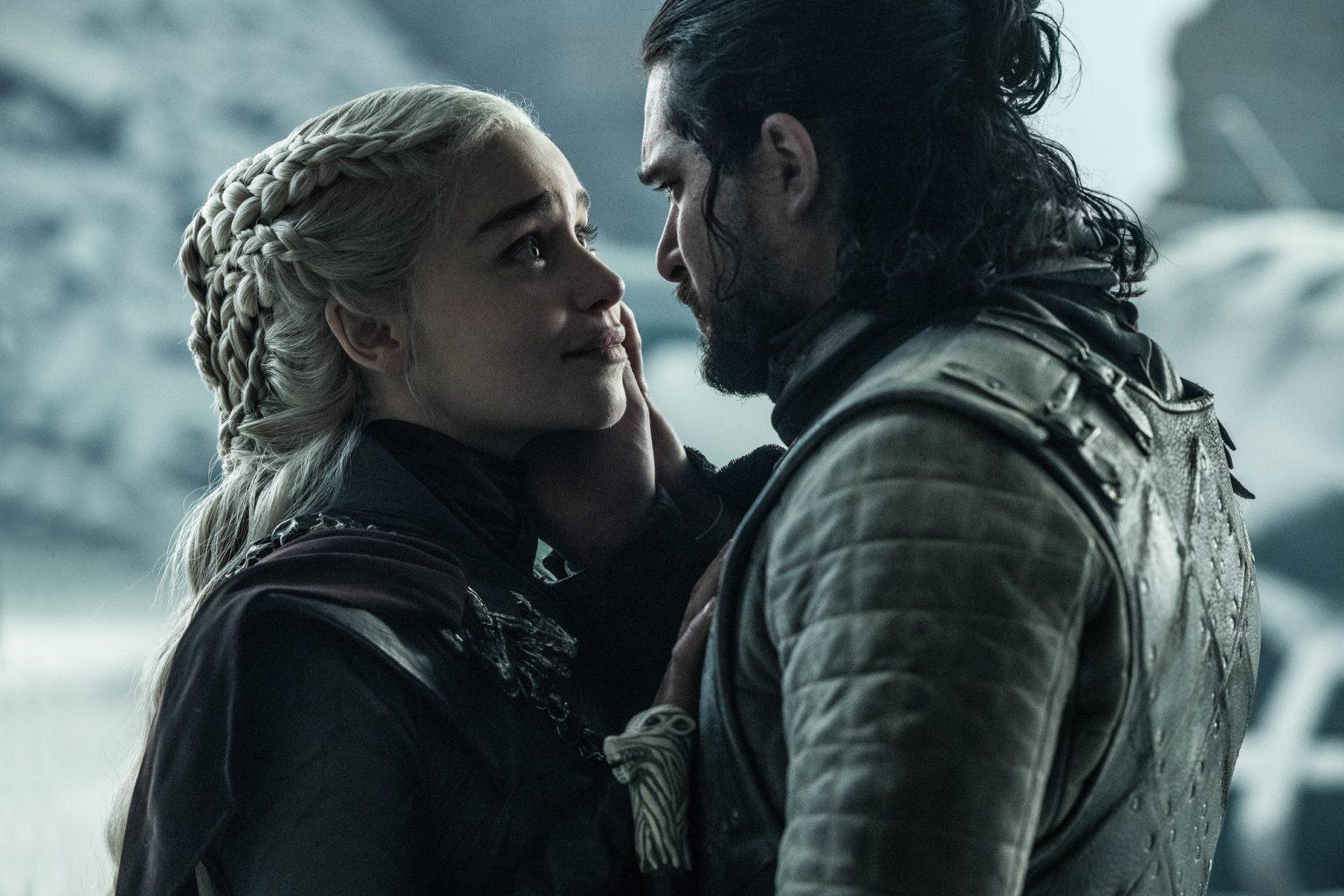 Who woulda thought the person to confirm a Jon Snow spinoff series would be the last person he killed in King’s Landing? We’re speaking of course about the recent story regarding the King in the North getting his own show, starring Kit Harrington. The confirmation- or at least confirmation that it’s been talked about- came from the one and only Daenerys Targaryen herself, Emilia Clarke.

While doing press for the upcoming stage play “The Seagull” (a classic Anton Chehkov work), Clarke spoke with the BBC about the rumored Jon Snow series. Which, we would like to point out, has not been confirmed by HBO or Harrington. Yet.

“He [Kit Harrington] has told me about it. And I know it exists. It’s happening. It’s been created by Kit as far as I can understand, so he’s in it from the ground up. So what you will be watching, hopefully, if it happens, is certified by Kit Harington.”

This is pretty much the most anyone seems to know about the possible spinoff, other than, say, those involved with it’s production. HBO has not officially confirmed the project is in the works, but, it’s a safe bet we’ll know more come SDCC 2022. (Or, more likely, via “Game of Thrones” author George R. R. Martin‘s blog.)

Don’t get your hopes up for more Daenerys, though. When asked if she might possibly appear in this or another “Game of Thrones” project, she responded firmly. “No, I think I’m done.”

“The Seagull,” starring Clarke and Daniel Monks, is scheduled to run June 29th-September 10th, 2022 at the Harold Pinter Theatre in London.

The first “Game of Thrones” spinoff series (to successfully make it to air) “House of the Dragon” is set to premiere on August 21st, 2022.