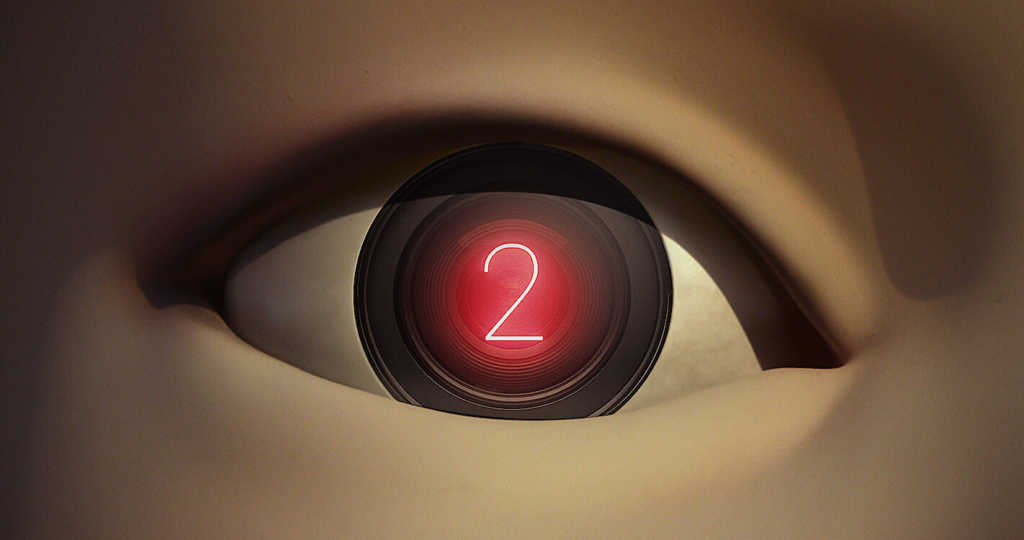 We know we’re not alone in wondering why the heck Netflix ‘officially’ confirmed “Squid Game” season 2 for a third time. Seriously- we’ve known for some time that the streaming giant had given the show the green light. But, for whatever reason, they confirmed yet again that yes, “Squid Game” will return for a sophomore season.

One new thing today though was a quote from creator/writer/director Hwang Dong-Hyuk.

Netflix themselves confirmed s2 is still early in development.

You can catch season 1 of “Squid Game” exclusively on Netflix. We’ll let you know what we hear about this and other news.