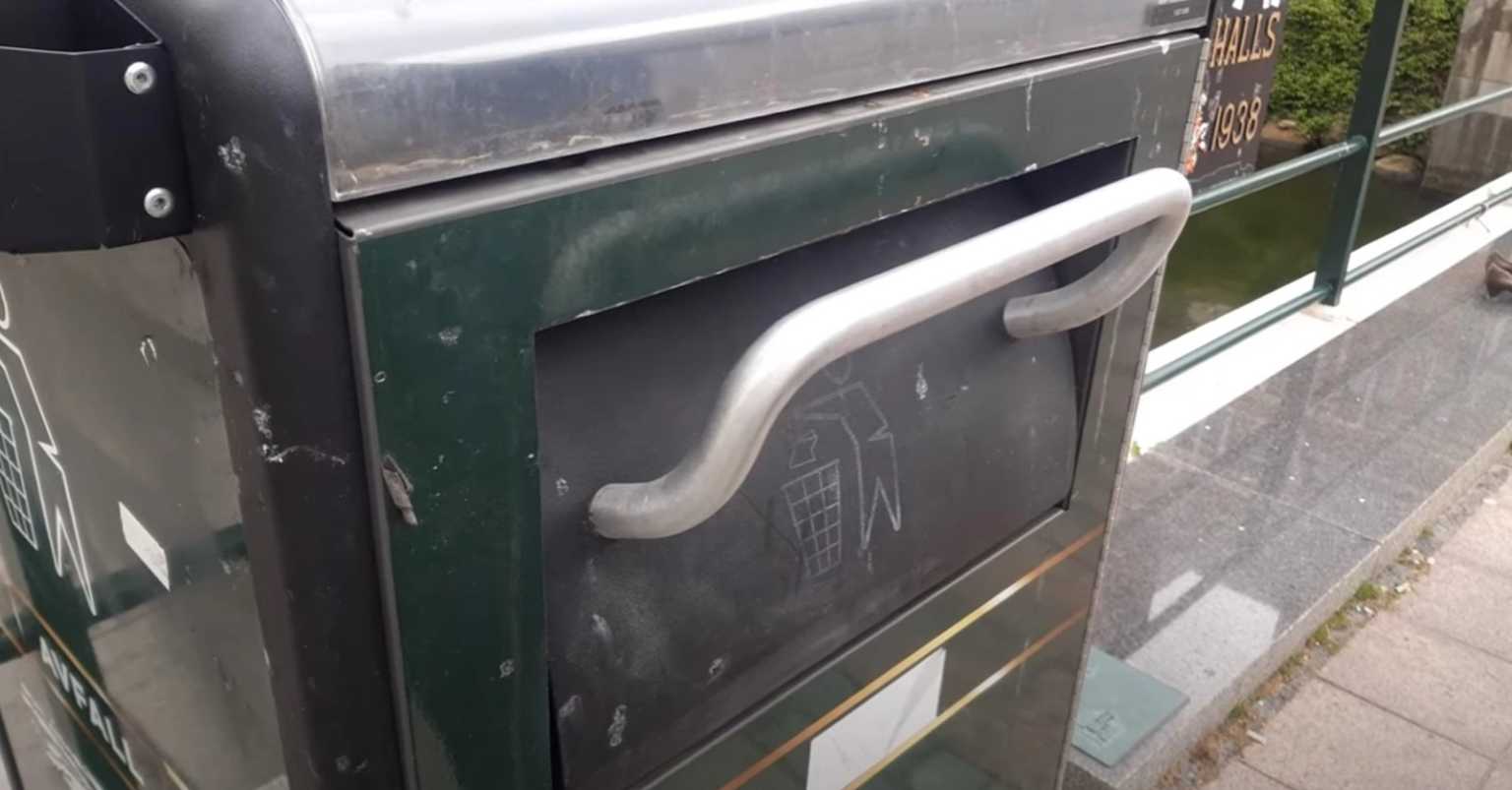 In the Swedish city of Malmö, there is a problem. People are littering on the streets. To combat this, Malmö decided to try talking sexy trashcans to encourage people to “do it more.” Meaning when you throw trash in them, these cans give you some sexy statements to encourage you to keep doing it.

People have been out more since pandemic restrictions are lifting. With an increase in traffic, comes an increase in littering. Which is something local authorities are looking to fix. Their reasoning is by giving people funny and positive affirmations, they will want to correctly use these sexy trashcans more.

Chief of the city’s roads department Marie Persson told the Sydsvenskan newspaper these trash cans are “a new, humorous way to get across our message.” She continued, saying “the sentences are part of the campaign’s intention to get more people to talk about the dirtiest thing there is: littering. The stuff that ends up in our streets, squares, and sea.”

The city bought eighteen cans in 2017 but so far only 2 bins are talking. Those 2 bins on the city’s Davidshallsbron Bridge have sexy messages ready.