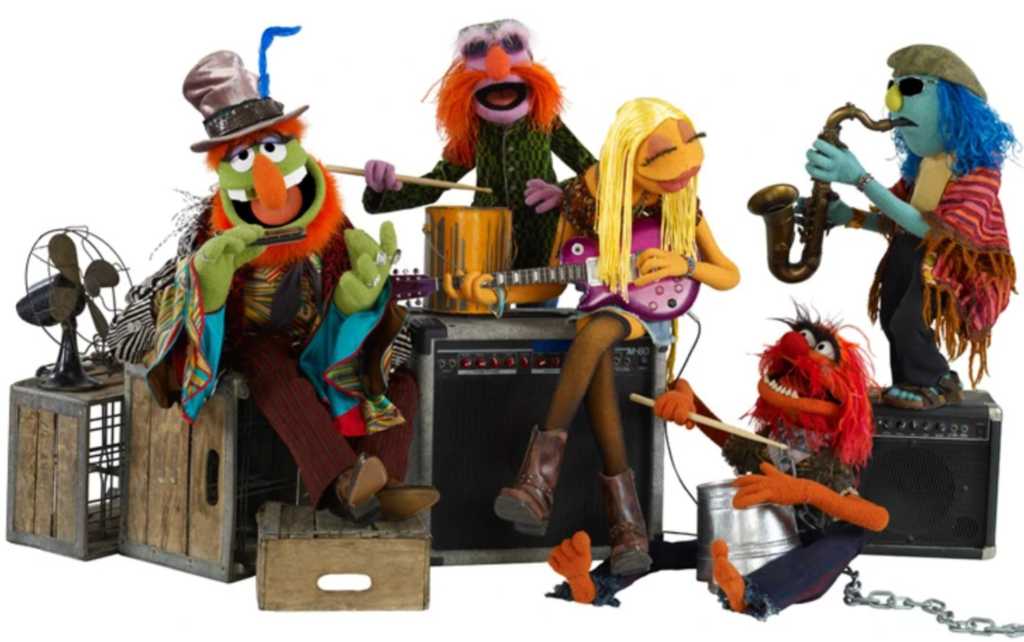 Disney+ is attempting to bring a new “The Muppets” series to their streaming service. Rather than focus on mainstays like Kermit the Frog, “Muppets Mayhem” will focus on Dr. Teeth and The Electric Mayhem. The band has been with the gang ever since the original “The Muppet Show,” and is best known for featuring Animal on drums. Along with a new focus, the show will also have a cast of humans.

Lilly Singh and Tahj Mowry had already been announced to cast. New additions include Anders Holm (“Workaholics“) and Saara Chaudrey (“The Breadwinner“). While the others look to be helping band, sounds like Holm is playing someone who might be an antagonist.

Holm will play Singh’s ex-boyfriend, who is a suave tech billionaire. Since tech billionaires are not necessarily the most beloved figures these days, expect tension with the anarchic energy of The Electric Mayhem.

The show is being developed by Adam F. Goldberg (“The Goldbergs”), who knows all about mining humor from nostalgia. We don’t know what other classic characters will be featured. After the cancelation of the 2015 sitcom “The Muppets,” producers might be hesitant of going back to the core crew.

Hopefully, “Muppets Mayhem” will help bring about The Muppets renaissance they deserve. Catch pretty much all of “The Muppets” projects on Disney+.