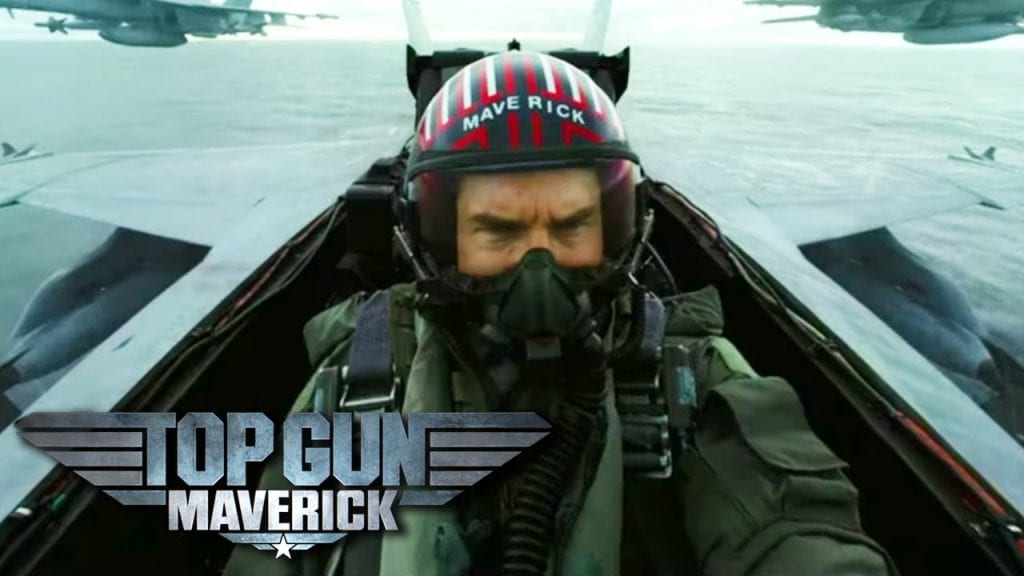 Despite being a major cultural touchstone of the 80s, it might be surprising for some to know where the idea for “Top Gun“ came from. Despite the fact that Top Gun used to be a real Naval program, the idea to make it a movie came from a magazine article. First published in a 1983 issue of California, writer Ehud Yonay profiled pilots at Miramar in San Diego.

Producers Jerry Bruckheimer and Don Simpson licensed the article, and used it to develop the screenplay that became Tony Scott‘s hit film. With “Top Gun: Maverick” dominating at the box office, Yonay’s family is looking for a piece of the action. Yonay’s estate has filed a lawsuit claiming producers have breached the original contract, and need to pay up.

I feel the need…the need for residuals!

As it turns out, legal battles around the original article predates the release of “Maverick.” Yonay passed away in 2012, and his surviving family members sought to renew the copyright in 2018. By the time everything was approved in 2020, “Top Gun: Maverick” was already finished filming. The estate filed suit claiming producers had not obtained the license to use the original article for the sequel. Attorneys for the Yonay estate are seeking not just licensing fees, but additional damages as well.

Considering how well the film is doing, the Yonay family and lawyers are not going away quietly. They have gone so far as to ask a judge for an injunction to prevent further distribution of “Maverick.” This is unlikely to happen, but it shows this case could get ugly. Paramount Pictures has publicly said the case has no merit, and will do everything they can to fight back.

This could prove to be a major headache for producers in the long run. Despite the convenient timing of suing one of the biggest movies right now, the case has merit. Copyright law states that authors have the right to cancel transfer agreements after 35 years. If producers and the studio are proven to have knowingly ignored the original agreement, the case could move forward.