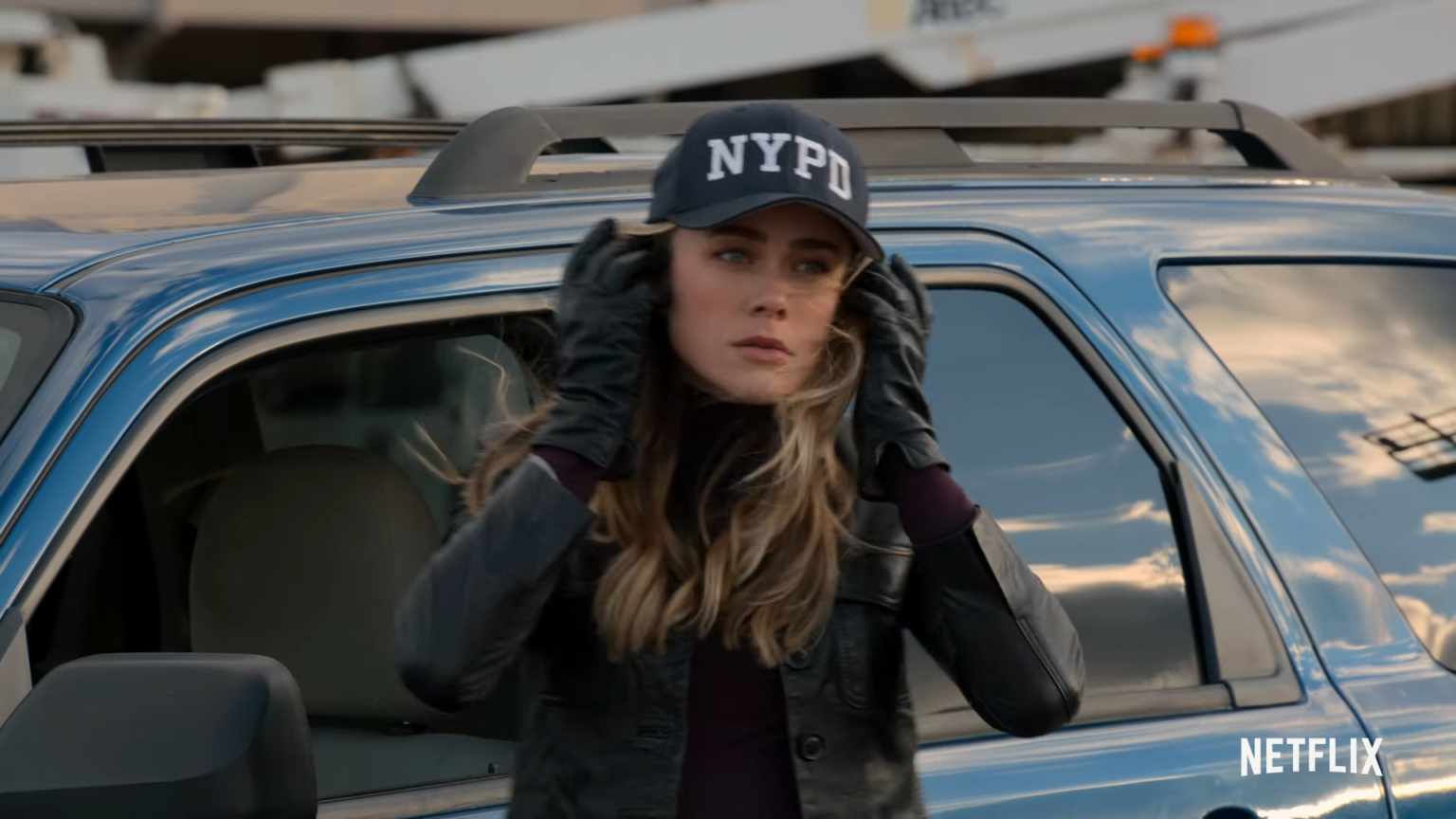 When NBC cancelled “Manifest,” fans immediately started a campaign to save the series. Considering it stayed at the top of Netflix’s most watched list for weeks on end, the streaming giant decided to save the passengers of flight 828. During Day 1 of Geeked Week, Netflix shared a sneak peek at the upcoming 4th (and reportedly final) season of “Manifest.”

The show centers around those who were passengers on a mysterious flight that went up and then came back 5 years later. There are multiple elements of this show but the biggest thing is that these people have “callings” or visions. These visions lead them to figuring out the truth and help them save other 828ers.

“Manifest” stars Melissa Roxburgh, Josh Dallas, Athena Karkanis, J.R. Ramirez, Luna Blaise and many more. Show creator Jeff Rake really wanted to give Manifesters closure, and we’re glad Netflix picked it up. This may be the last season for Manifest, but if things go well, it could potentially get more. The show was originally outlined for six seasons when it stopped abruptly at the third. We’ll see how much they can cover. The plan is for 20 episodes to be released in two (or more) parts.

We’ll let you know what we hear about a likely release date. Catch seasons 1-3 of “Manifest” on Netflix now while we wait for season 4!