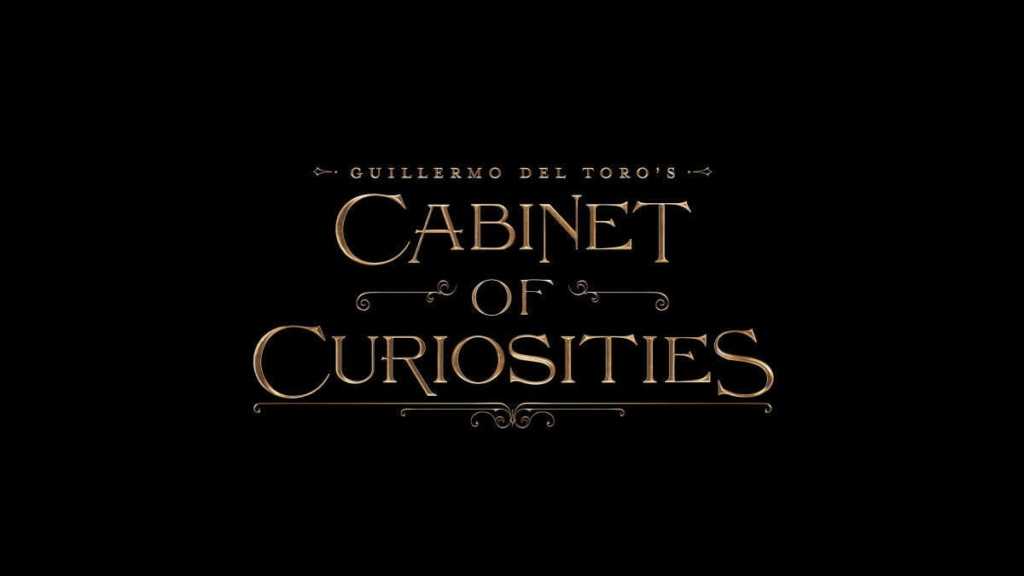 Netflix’s Geeked Week kicked off today, and boy were there some good things. How about this teaser for Guillermo del Toro’s “Cabinet Of Curiosities!?”

The 8 episode series will be produced by del Toro, alongside Jeff J.J. Authors, J. Miles Dale, and Gary Ungar. The plot is described as a live-action anthology horror series that is meant to challenge our traditional notions of horror. Topics will range from macabre to magical, gothic to grotesque. Two of the episodes will even be based on del Toro’s original works.

The project is loosely based on del Toro’s book “Guillermo Del Toro Cabinet of Curiosities: My Notebooks, Collections, and Other Obsessions.” It contains a collection of various sketches, illustrations, and thoughts from the director.

While the teaser doesn’t give us much to work with, it does confirm several directors. Like Ana Lily Amirpour (“A Girl Walks Home Alone at Night”), Catherine Hardwicke (“Twilight”), Guillermo Navarro (“Godfather of Harlem”), David Prior (“The Empty Man”), and Keith Thomas (“The Vigil”).

While there is no official release date for “Cabinet Of Curiosities,” the teaser does say 2022. We’ll let you know what we hear about this and other news.