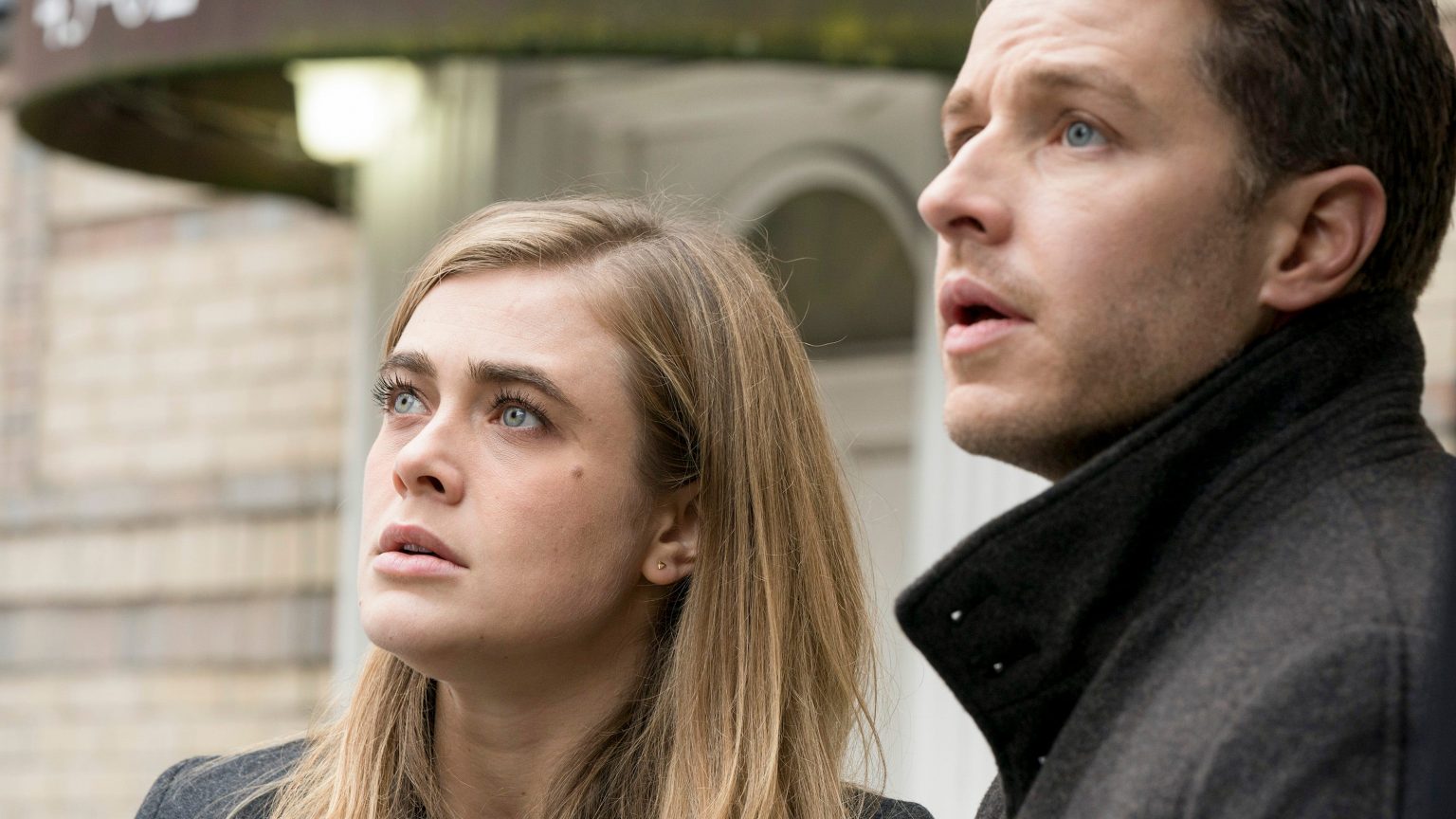 “Manifest” Gets Second Chance, Netflix Closes in on Deals for S4

Just like the second chance it seems passengers from flight 828 got, “Manifest” is supposed to be getting resurrected by Netflix. The missing plane drama was cancelled after season 3 which left us on quite a cliff-hanger. The show was cancelled abruptly at NBC who after the success of the #SaveManifest movement tried to get back in on the action.

This news comes as a surprise since Netflix opted not to strike a deal the first time this came about. After staying in the Top 10 category for months now Netflix sees the value of the show’s return. WBTV is now working on “if-come” deals for the writers. The writers would include those who worked on previous seasons of the show, series creator/executive producer Jeff Rake, and new hires.

Jeff Rake promised Manifesters that he would end the story in a way that was acceptable for fans. He knew that where the show left off left lots of questions for those invested in the show. It was just last month that he tweeted his intent to give us closure.

I’m honestly looking forward to what they will do with Cal in season 4. The last season was a bit of a wild ride and to me it seemed like maybe they knew they were going to be dropped because they fit SOOOO much into season 3. I’d almost say it was a bit too much. But now I’m too invested and I have to know how it plays out.

So far the cast is not under any contract but they’ve all expressed their willingness to come back with the #SaveManifest movement.