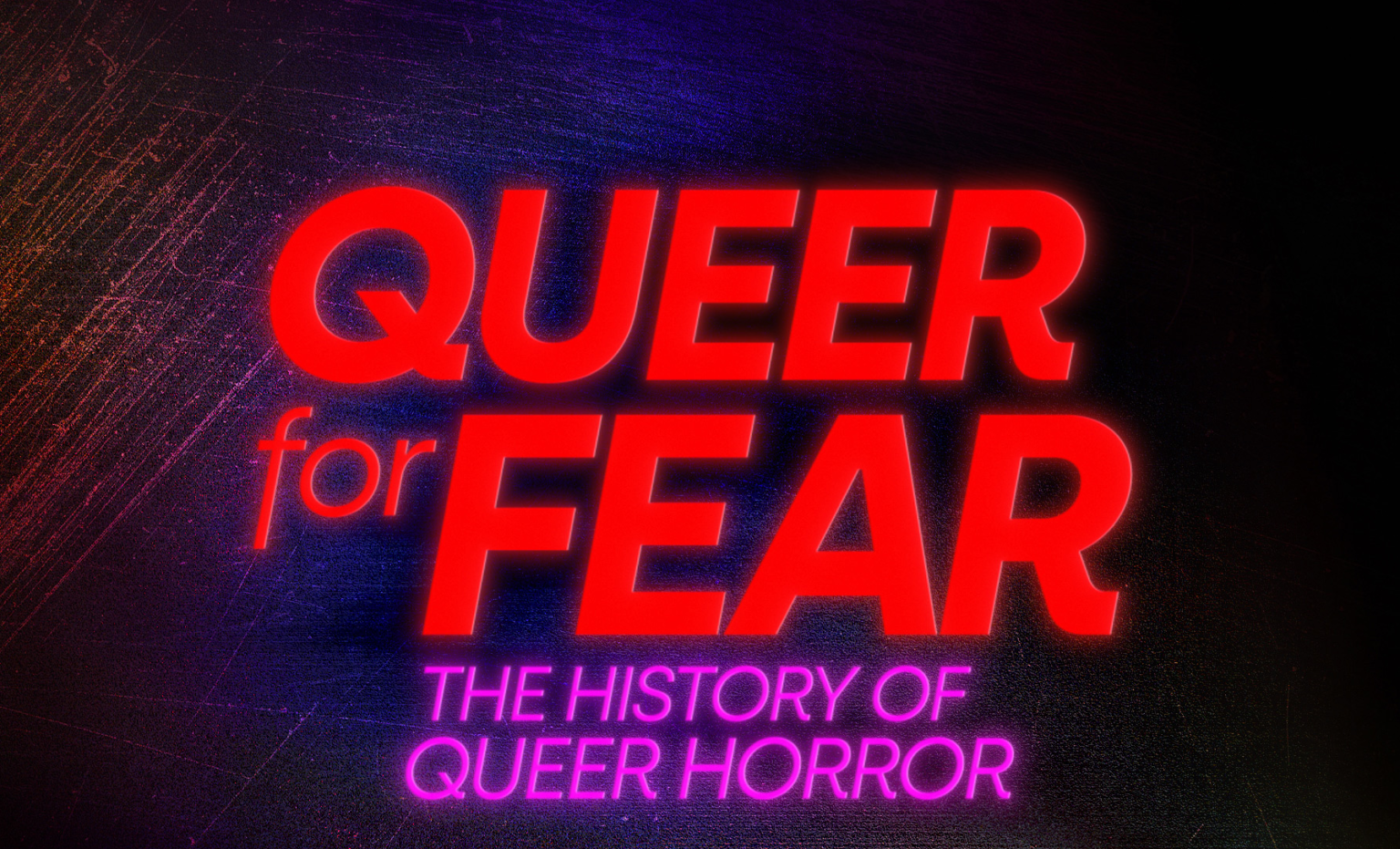 “Queer for Fear” Docu-Series Coming to Shudder this Fall

The 4-part limited series will focus on the  history of the LGBTQ+ community in the horror and thriller genres. Modern horror gets it root from queer authors like Mary Shelley, Bram Stoker, and Oscar Wilde. There was also the pansy craze (drag parties) of the 1920s that heavily influenced things like the Universal Monster movies and the work of Alfred Hitchcock.

The series will also move into alien invasion films of the mid-20th century, and the lavender scare, tapping into the AIDS-obsessed 1980s vampire film. “Queer for Fear” looks at these genres through a queer lense. This series interprets them not as “violent, murderous narratives, but as tales of survival that resonate thematically with queer audiences everywhere.”

The episodes will feature interviews with:

“Queer for Fear: The History of Queer Horror” will debut in Fall 2022 on Shudder. We’ll let you know when a set date gets announced.