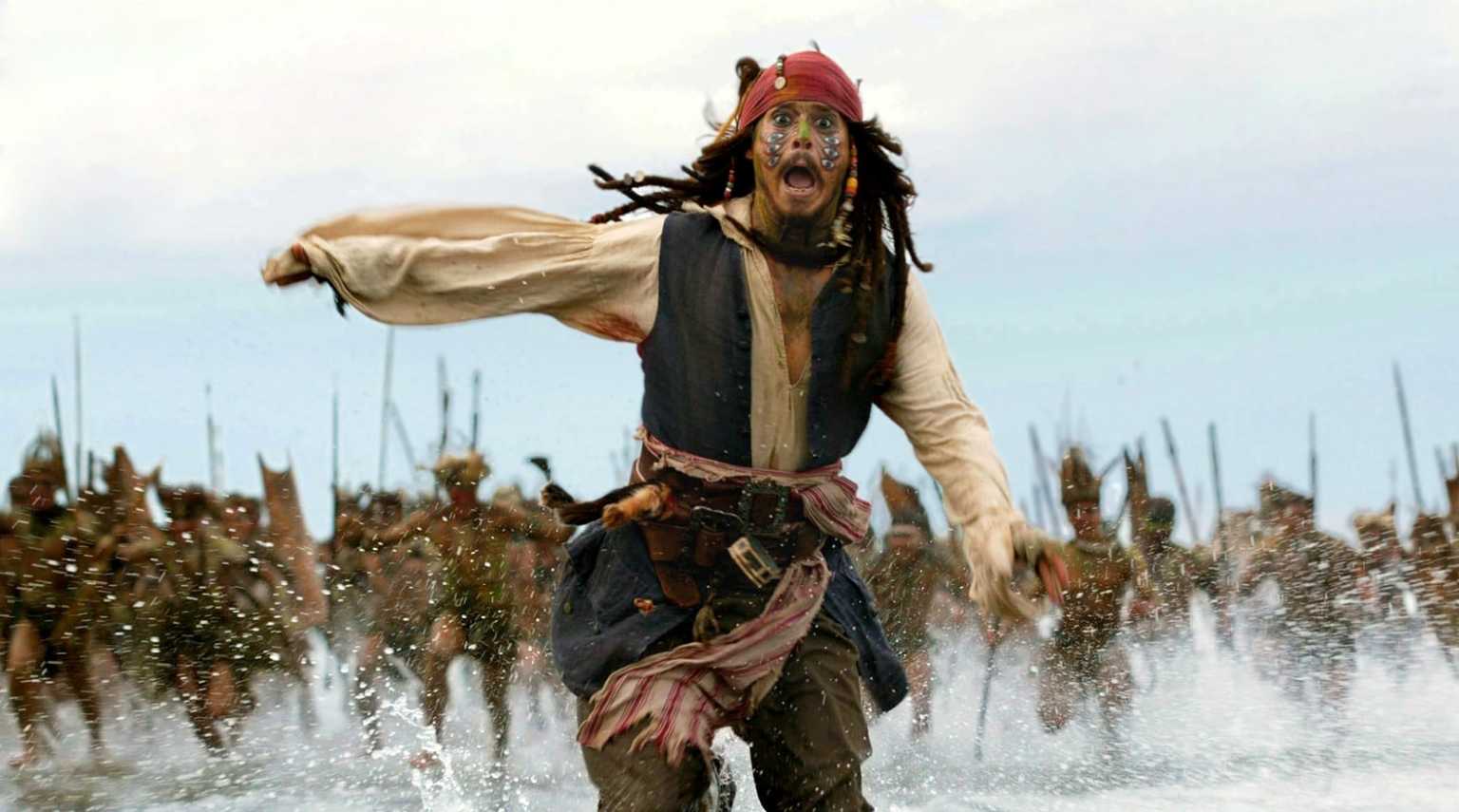 With the defamation trial trial behind him, we may see things return to normal for Johnny Depp. He won $15 million in damages by a jury for his case against now ex-wife, Amber Heard. (Heard won $2 million.) But the big question now is will Depp return to his Disney “Pirates of the Caribbean” starring role?

People Magazine recently spoke with a Disney executive about this very thing. The source indicated it was very likely Depp would return as Captain Jack Sparrow.

“I absolutely believe post-verdict that ‘Pirates‘ is primed for rebooting with Johnny as Capt. Jack back on board,” the unnamed exec told People. “There is just too much potential box-office treasure for a beloved character deeply embedded in the Disney culture. With Jerry Bruckheimer riding high on the massive success of Tom Cruise in ‘Top Gun: Maverick,’ there is huge appetite for bringing back bankable Hollywood stars in massively popular franchises.”

“The Pirates of the Caribbean” films began in 2003. The massive popularity garnered four sequels, the most recent releasing in 2017.

Depp first filed the defamation lawsuit against Heard in 2019. Since then, the courtroom drama has been on stage for everyone to see. Depp was cut from a majority of his bigger films, seemingly because studios didn’t want to touch him. Warner Bros. Pictures even forced to resign from his role as Grindelwald in the third “Fantastic Beasts” film. [Editor’s Note: much of this is likely due to his ongoing self-admitted substance abuse, which has continued to be a problem throughout his career.]

There have been multiple Depp casting rumors following the lawsuit as well. With the ongoing trial, none of those really panned out. With a verdict reached that was pretty overwhelmingly positive for Depp, we’re likely to see him return to film work. He’s most recently been in Europe recording an album with guitar great Jeff Beck.

What We Know About “Pirates 6” So Far:

In 2020, there was talk of a sixth pirates movie. Sources didn’t mention Depp returning at the time.

We do know a spinoff “Pirates” film is in the works, with Margot Robbie in the lead. She’s also on board to produce through her LuckyChap banner. Fan theories indicate this film may have to do with The Redhead from the Disney Parks’ iconic Pirates ride. Bruckheimer, who launched the original franchise, will produce.

We’ll of course let you know what we hear about this and other news.