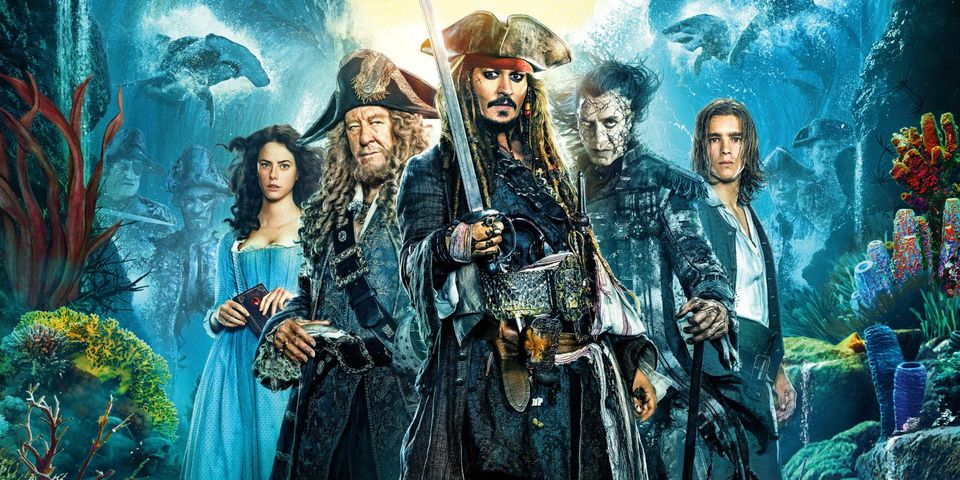 Lee Arenberg, Pirates of the Caribbean Actor Says Disney Is “Definitely Talking About” a Sixth Movie.

If you are a ‘Pirates of the Caribbean’ fan, then we have some potentially great news for you! According to Lee Arenberg, Disney is “definitely talking about” doing a sixth Pirates of the Caribbean movie. Arenberg played the pirate named Pintel opposite Johnny Depp’s Captain Jack Sparrow in the first three films of the franchise.

“They’re definitely talking about it, as far as I know,” Arenberg told Kendall Talks TV. When discussing potentially reprising his Pintel role alongside Crook’s Ragetti, Arenberg said, “I mean yeah, of course, obviously. But they’ve already done two without us [laughs]. I love it, though, I love that part.”

“But it’s not up to me,” Arenberg added. “It’s something to talk about during a pandemic.”

Dead Men Tell No Tales hinted at a sixth and possibly final film when a post-credit scene revealed the return of the cursed Davy Jones. Another clue that there may be a sixth film lies in 2017, before the release of Dead Men Tell No Tales, director Joachim Rønning described the fifth movie as “the beginning of the finale.”

These are the only clue in that we have so far when it comes to the possibility of a sixth film. But we feel like with these words from Arenberg, we can count it as a definite possibility more so than just flippant rumor. The series needs an official ending now that we have a return of Davy Jones. So we hope that we find that soon.

It would also be nice if it came after the lawsuit with Johnny Depp has ended and Disney decides to put him back in the franchise.

What do you think of this news? Let us know in the comments!

Zombie Garden Gnomes Are Here To Keep People Away From You