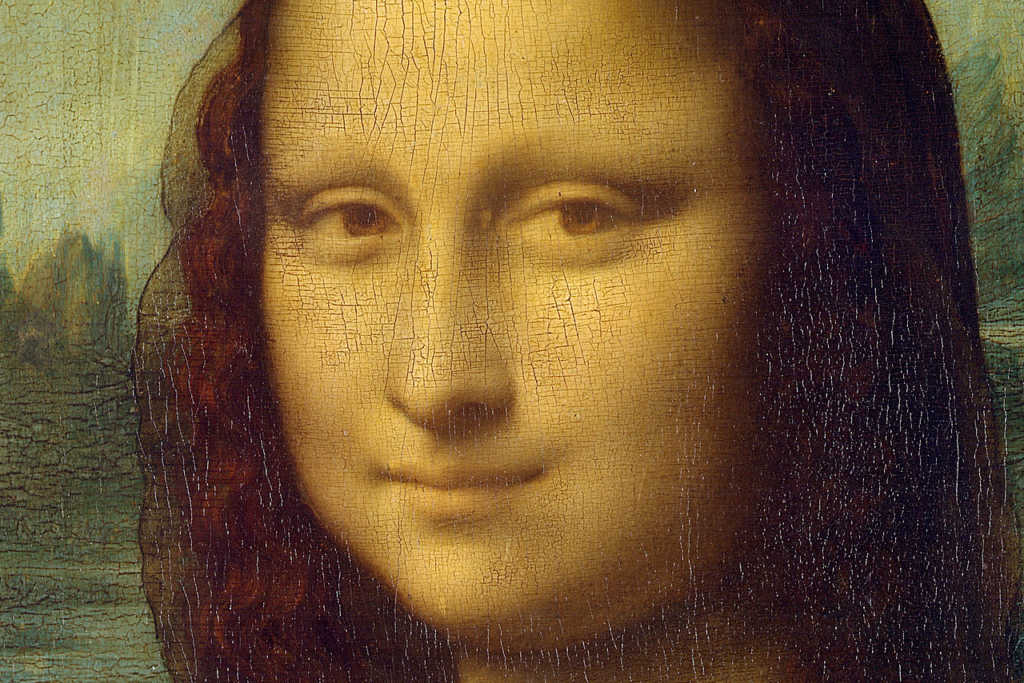 They say that art is subjective, and that everyone is a critic. One person can look at Vincent van Gogh‘s Starry Night and be struck by its beauty. Another can look, and feel nothing towards it. While attacking a work of art with a pastry might seem like a bit of an extreme reaction to anything, someone has done exactly that to one of the most iconic paintings in history. We’re talking of course about Leonardo DaVinci‘s Mona Lisa, being smeared with cake.

On May 29th, a young man disguised himself as an old woman, wearing a wig and lipstick, while sitting in a wheelchair. He somehow managed to get within pastry-attacking range of the Mona Lisa, and proceeded to smear a cake across the front of the priceless piece of art. Or at least across the protective glass pane that shields the painting from such shenanigans at the Louvre.

The aftermath can be seen in the video below.

As pointed out by outlets such as NPR, this is not the first time that the painting has been under attack. One of the reasons the glass protection was put in order was due to an acid attack that happened in the 1950’s. When we’re talking about a priceless painting one could make the argument that a pastry could be just as damaging as acid in its own respect. Though to be fair, one of them is probably a lot safer to clean without gloves on.

The unnamed man stated the reason for his attack was to “encourage people to think of the planet.” We’re not really sure HOW that translates to attacking a painting with a confectionary treat, because it doesn’t. Unless there’s a deeper meaning in how sugar cane farming is producing noxious gasses that can degrade the quality of life and erode away paintings that are hundreds of years old. That probably wasn’t what the guy was going for, right?

In case you couldn’t get enough of the guy though, here’s video of him outside of the wheelchair, giving his motivations behind the attack.

The attacker was detained by the Paris police, and sent to a psychiatric facility.

The Mona Lisa sustained no damage in the attack. The next time someone tries to attack a painting though, they should probably put their efforts into defeating Vigo the Carpathian.