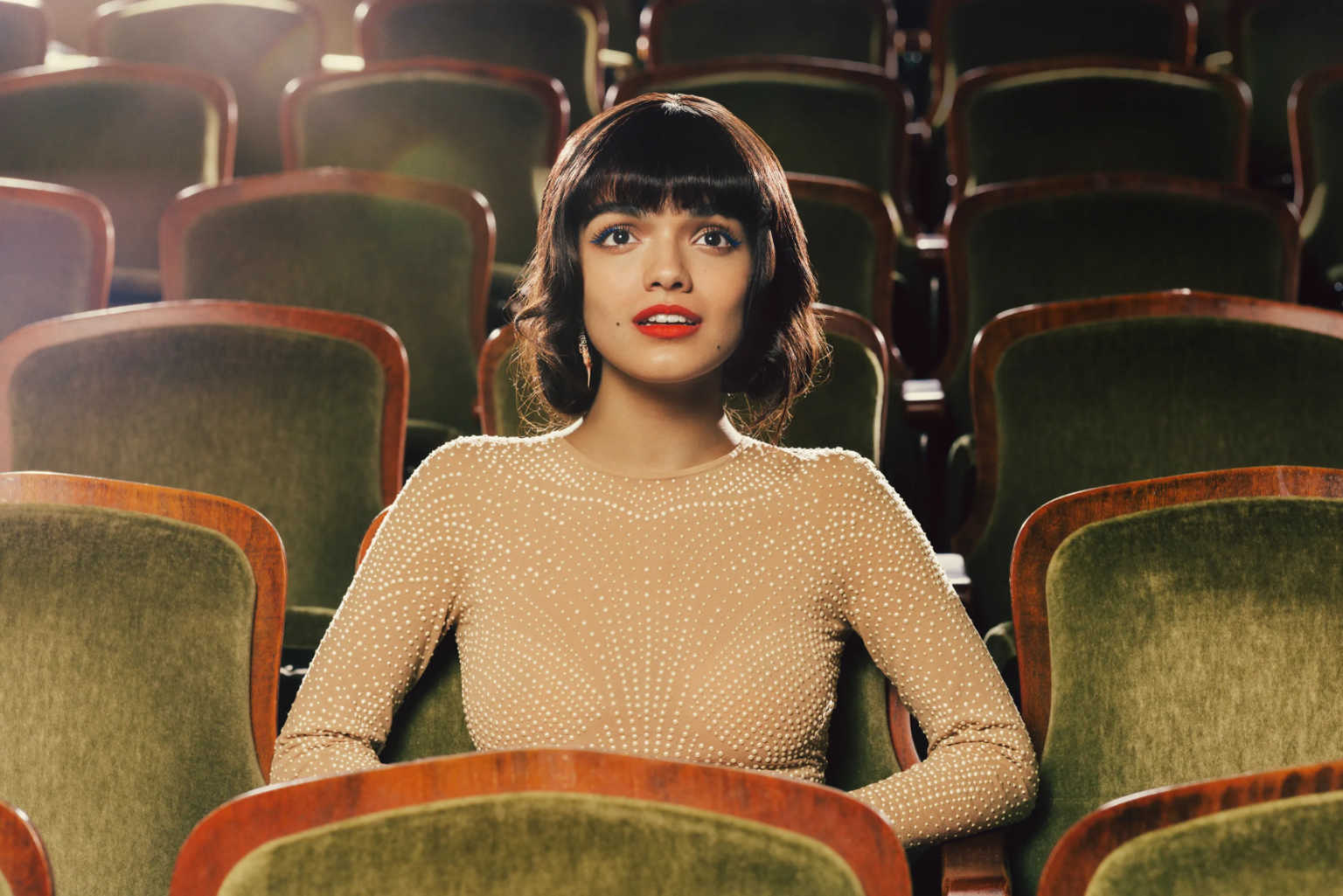 Another casting announcement has been made for the upcoming film adaptation of Suzanne Collins‘ “Hunger Games” prequel, “The Ballad of Songbirds and Snakes.” Rachel Zegler will be playing Lucy Gray Baird in the film. Zegler is best known for her portrayal of Maria in Steven Spielberg’s adaptation of “West Side Story.” She’ll also be leading Disney’s upcoming live-action “Snow White.”

“Like everybody, I first saw Rachel Zegler in West Side Story, and like everybody, I knew I was watching a star who would command the screen for a generation,” director Francis Lawrence said of the news. “Lucy Gray is a perfect match for her as an actress: the character is bold, independent, and defiant, but also vulnerable, emotional, and loving. Rachel will make this character unforgettable.”

Lionsgate will be producing the film. “When you read Suzanne’s book, Lucy Gray’s emotional intelligence, physical agility, and fiercely powerful, determined singing voice shine through,” Company President Nathan Kahane said. “Rachel embodies all of those skills — she is the perfect choice for our Lucy Gray.”

“Our casting team, Deb Zane and Dylan Jury, spearheaded an exhaustive search, reading hundreds of actors in search of our perfect Lucy Gray. That search ended when Rachel Zegler blew the roof off with her depth and breadth of talent as an actor, singer, and performer,” producer Nina Jacobson added. “Rachel is utterly compelling; just like Lucy Gray, her voice and charisma command the stage while her inner strength and humanity transform those around her.”

Zegler will be starring alongside Tom Blyth, who will play an 18-year-old Coriolanus Snow.

“The Hunger Games: The Ballad of Songbirds and Snakes” is currently in pre-production. It is set to be released in theaters on November 17th, 2023. We’ll let you know what else we hear about this and other news.