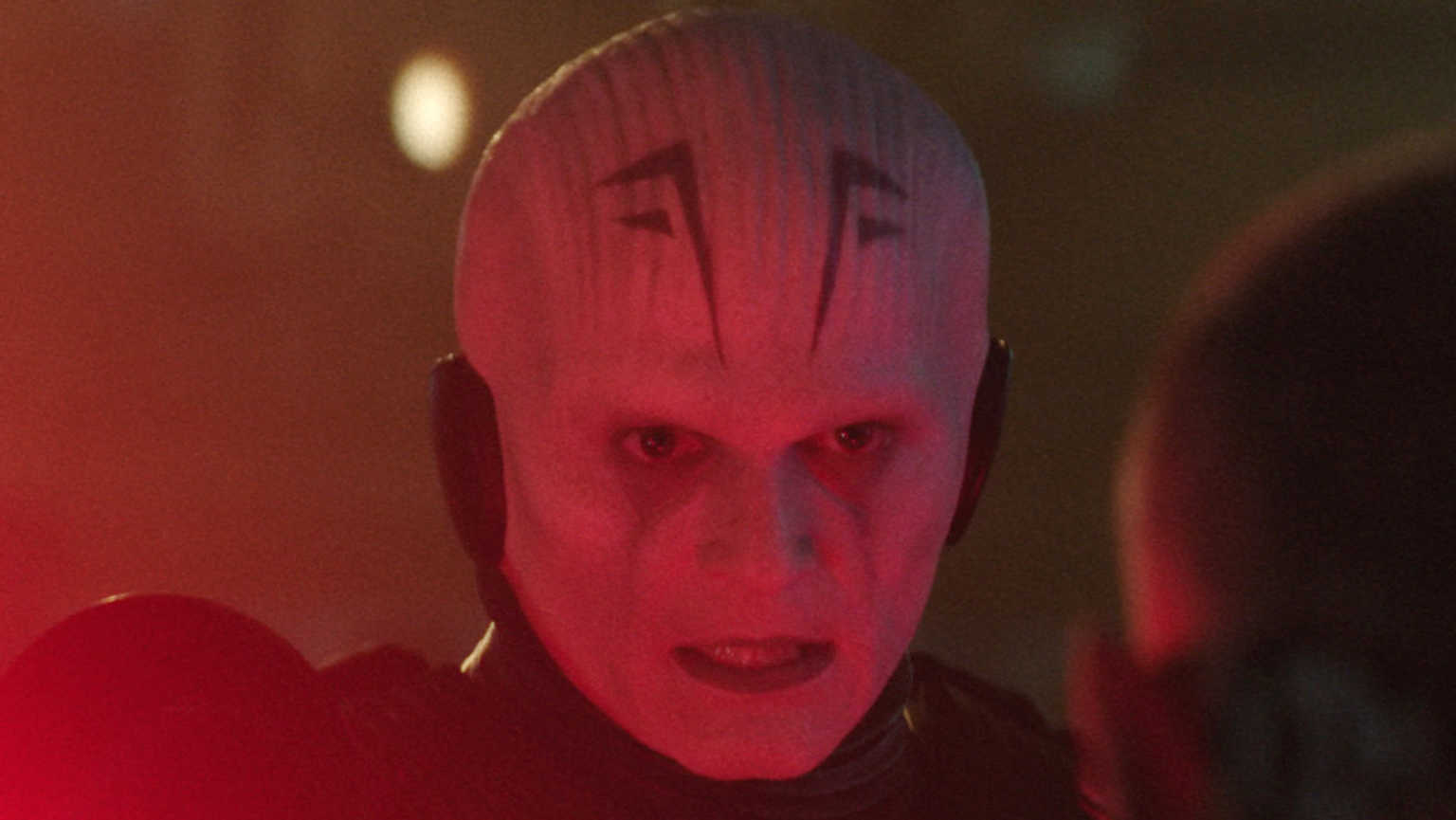 Boy, that didn’t take very long didn’t it? Mere hours the first two episodes of “Obi-Wan Kenobi,” dropped, fans have starting arguing about the story. While casual watchers might not have noticed, the second episode raised alarm bells among scholars steeped in “Star Wars” lore. Especially for anyone who keeps up with the spin off animated shows and comics. In order to go into detail, we have dive deep into spoiler territory to talk about it so be forewarned. Given how well the show has been received (see the review from our own Bill Watters), I would strongly advice people to watch the show first.

Spoilers for episode 2 of “Obi-Wan” from here

Still with me? Ok, good. The issue on the table right now has to do with what happens to the Grand Inquisitor(Rupert Friend) in episode two. Early on, we see how he has an antagonistic relationship with Reva, a Third Sister who works under him. Reva(Moses Ingram) is impulsive, angry, and ruthless, which would seem to be all the traits that one would want as an Inquisitor. However, The Grand Inquisitor sees her as irresponsible and too obsessed with finding the legendary Obi-Wan(Ewan McGregor). Things come to head when Reva goes over his head to set up an elaborate trap for Obi-Wan, using Leia(Vivien Lyra Blair) as bait. The plan almost works, but just as Reva is about to find her prey, The Grand Inquisitor steps in to take credit for the whole thing. Reva then stabs and seemingly kills The Grand Inquisitor with her lightsaber. So why is this a problem? Well, in “Star Wars Rebels,” The Grand Inquisitor is a major antagonist who goes through a completely different arc. In that show, The Grand Inquisitor hunts down the heroes before losing a lightsaber duel to Kanan Jarrus. Fearing the punishment for failure, he kills himself by throwing himself into a reactor. He would return in a variety of forms, either as a vision or as an enslaved ghost by Darth Vader. Now people are debating why the timelines don’t match up anymore and what that means. The responses have been, let’s say, passionate,

Like I said, the stakes are pretty high right now. We’re still early on in the show but here’s where we go from here, from most to least likely.

It looked pretty definitive that Reva straight up kills The Grand Inquisitor in her attack. In the world of “Star Wars,” getting run through with a lightsaber is not something that many people walk away from. Especially when it is done through the chest like what we see. That said, the dark side of the force has a way of keeping people alive way past what should be possible (see Darth Maul). It also means that Reva is going to have some explaining to do to her higher ups as she continues her hunt for Obi-Wan.

2. Rebels is not canon

This is the one that many fans on Twitter are afraid of. The general rule for Star Wars canon is that live action is more important than anything that happens in animation. Perhaps producers, seeing The Grand Inquisitor as a cool character, gambled that it was better to take people’s expectations and subvert them.

3. Not the same Inquisitor

While The Grand Inquisitor has a distinctive look, with his ridged bald head and eyes, he’s not the only person who looks like that. As a Pau’an, he is part of a whole race that all have the same general look. We even see others like him in “Revenge of the Sith.” There is no quota for individuals of a certain race to be a Jedi or Sith. Perhaps The Grand Inquisitor had an equally evil twin brother?

4. Star Wars is a multiverse

Hollywood has been really leaning into making franchises into multiverses. Disney and Warner Brothers have been all about saying that there is no one timeline but a whole slew of connected worlds. Even “Star Trek” has gone down that path many times with alternate timelines and histories which interact with each other. What is to stop “Obi-Wan” from being the first step to making “Star Wars” a multiverse where everything now counts? It would remove a lot of headaches for producers if anything can be waved away as being an alternate universe.

It is still way too early to tell what will happen next. However, given that levels of hype for the show, this is only the beginning of the gripes we might see this season. For me, I am just glad to have a show to argue about that is actually engaging and interesting than a dull slog to sit through.