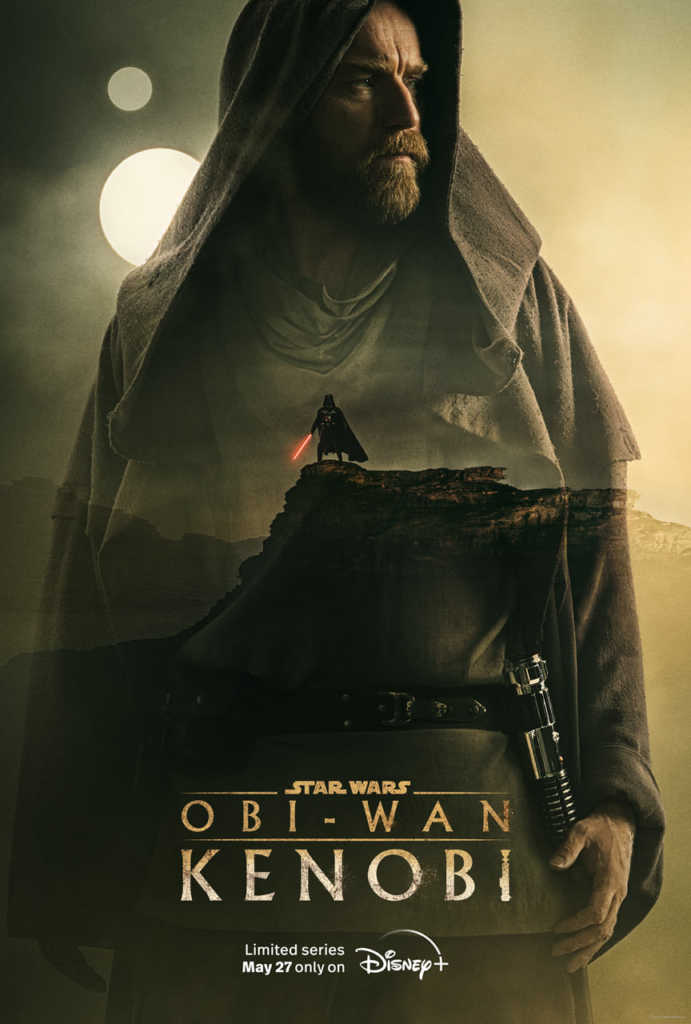 “Star Wars” is a franchise which has always had the burden of its own legacy weighing down its installments. “Star Wars” (or “A New Hope” for its retconned name), and “The Empire Strikes Back” set a level of cinematic firsts and their pop-culture impact which still reverberates nearly a half a century later. After those, it’s been a cavalcade of hits and misses (and too often the latter). The long awaited “Obi-Wan Kenobi” has finally premiered on Disney+ and it’s the closest we’ve gotten to a series that, at least at its outset, belongs in among the better entries.

Set ten years after the events in “Revenge of the Sith,” and 9 years before “Rogue One,” it follows the ongoing adventures of the titular character played by Ewan McGregor (who took over with the prequel films after having been originally played by Sir Alec Guinness). He has taken up his vigil on Tatooine and keeping watch over the young Luke Skywalker. Living in isolation, he has to avoid being found by the Empire’s band of Jedi-hunting Inquisitors.

While we’re once again back on sandy old Tatooine, the series feels like a part of the franchise in a way that the earlier two live-action series had failed to. It’s in a way the only one thus far to actually be something impactful to the arc of the films. In “Mandalorian,” the single note beat of “Baby Yoda is cute, eats something, and has people after him”, repeated for all of a first season, and then the “new character from the expanded universe of the week” would appear for a part of the episode then vanish again. But win or lose, there is no direct, apparent, connection between the outcome of his arc, will have any bearing on “The Force Awakens.” Similarly, “The Book of Boba Fett” takes one of the most implied bad-asses in the canon, and nurfs him into a mostly-inept gangster.

Here we are back with familiar characters (and new ones added as well), and what they are doing and fighting through feels to have a direct relationship of what will come later. It connects the audience more genuinely to caring about the story itself.

The first two episodes of “Obi Wan Kenobi” are streaming now, only on Disney+.