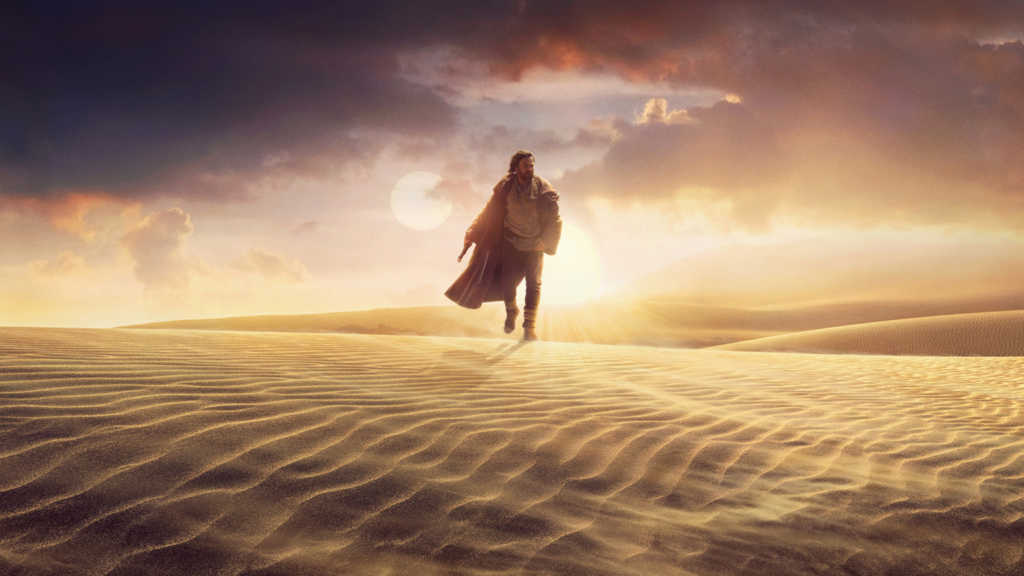 Just as Star Wars Celebration was wrapping up its first day in Anaheim, CA. Just one day after the anniversary of the release of “Star Wars,” Disney+ has dropped “Obi-Wan Kenobi” several hours earlier than expected.

As the dust settles on the first day of news from Disney and Lucasfilm’s biggest event gathering of the year, fans were planning to stay up til midnight pacific time to catch the drop of the new spin-off series. It spotlights the years spent by Obi-Wan (reprised by Ewan McGregor) on Tatooine after the events of “Revenge of the Sith,” and before “A New Hope.” The House of Mouse decided to keep folks from having to stay up all night, or a tech set it for midnight Eastern rather than Pacific.

Either way, the results are the same- the first two episodes of “Obi-Wan” are now streaming on Disney+.