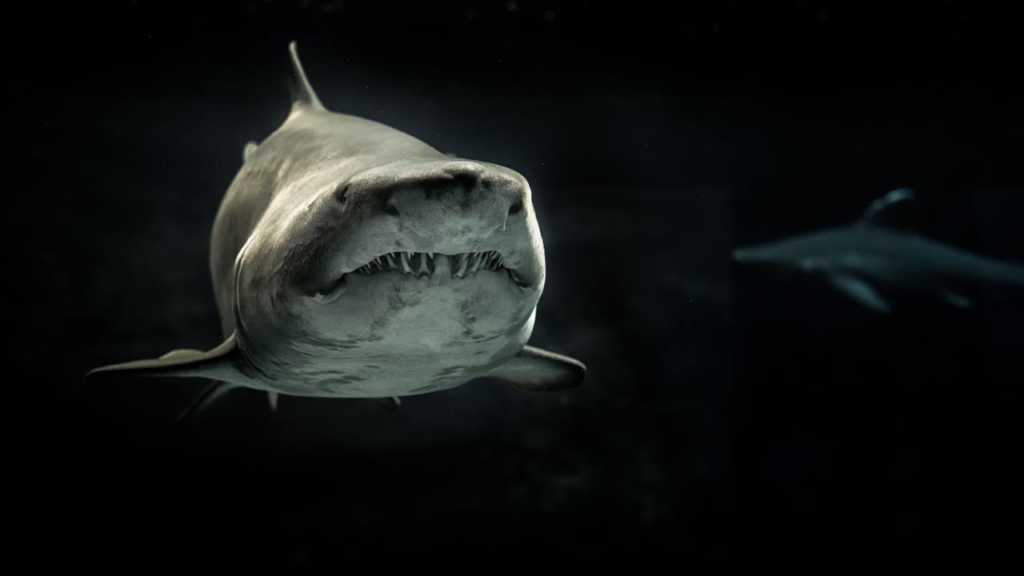 In Disney’s “The Little Mermaid,” Sebastian the Crab tries to make the case to Ariel that “everything’s better, down where it’s wetter… under the sea.” He cites a number of underwater creatures that play instruments, and are just pleasant to hang around. Ariel chooses not to listen, and goes for a life on land. She probably would’ve left even before the song started if he told her about a different set of aquatic dwellers; volcano sharks.

Granted, a volcano shark does sound like a Pokémon, but that’s because it’s not actually what these oceanic creatures are called. Within the Solomon Islands is an undersea volcano called Kavachi. It’s extremely active, which results in the surrounding water being hotter than normal, cloudier, and with a higher concentration of sulfur. It’s the kind of environment that you wouldn’t expect sharks to be living in but lo and behold, “Life, uh, finds a way.”

Exploration of this volcano caldera actually began years ago after a 2014 discovery by National Geographic. Sleeper sharks, a species that eats by way of suctioning their pray into their mouth where they’re cut to bits by the teeth within, were found. This required more study, resulting in the deployment of robots with cameras to track their behavior along with how and why there were in such an otherwise unlivable location.

Flash-forward to May of 2022, and we still don’t have a lot of answers as to why sharks are living there, but we know there’s at least two more species dwelling in the area. There’s the silky shark and the scalloped hammerhead lurking in the depths. NASA was able to capture an image of their volcanic home erupting using their Landsat 9 satellite. While no sharks were to be seen, it does visually confirm that his volcano is still very much active. It does make you wonder how angry those sharks are too.

Come on, wouldn’t you be a little miffed if your home kept detonating every so often? Kavachi and its life in and around it makes for a fascinating reminder of just how little we know about the depths of our oceans. So when we talk about how important it is to protect the environment and the things we know that we’re putting in jeopardy, just think of all the things we still don’t know that we could cause harm to.