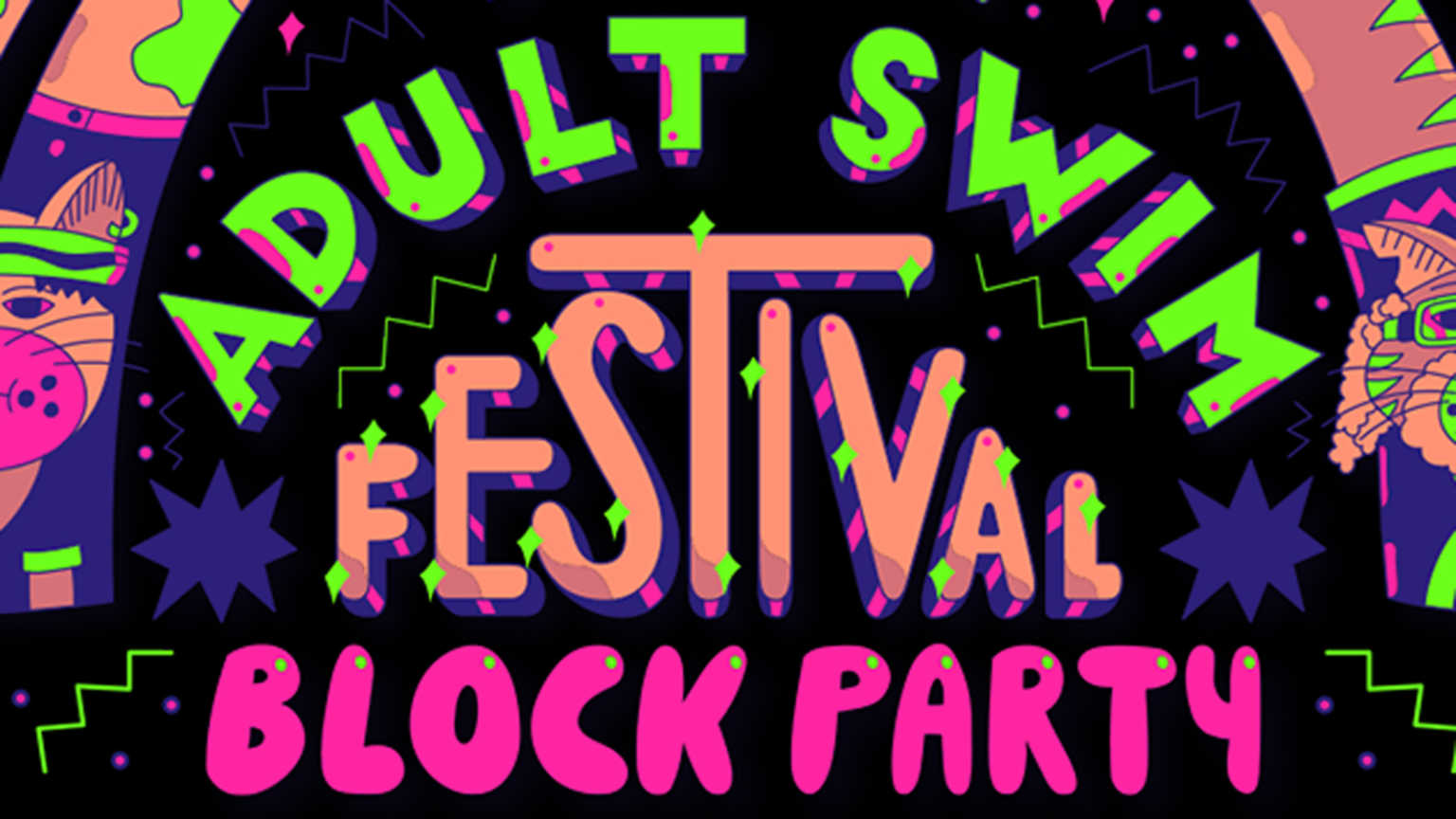 The Adult Swim Festival Block Party is back and will be heading to the east coast for the first time ever! The 3-day event will be in Philadelphia’s famous Fishtown neighborhood. Headliners include Run The Jewels, Dethklok, and Tierra Whack (who is also a Philly native).

“After several successful years in LA and online, we’re excited to bring the Adult Swim Festival to the East Coast,” President of Adult Swim, Michael Ouweleen said. “Fishtown is the perfect setting for what promises to be an unforgettable celebration of the city, Adult Swim and top talent who are at the forefront of the music and comedy worlds.”

And yes you read that right, Dethklok is back! Even though “Metalocalypse” ended in 2013 it’s been announced that a movie is in development. Creator Brendon Small will be back fronting the performance. Let alone the fact that this reunion was supposed to happen in 2019, but was called off along with the festival itself. Think it’s safe to say, fans have been waiting for this for a long time.

Performances will be spread across four venues; The Fillmore Philly, The Foundry, Punch Line Philly, and The Brooklyn Bowl Philadelphia. These performances are going to be surrounded by a block party with games & attractions, food trucks, beer gardens, outdoor screenings, watch parties, exclusive premieres, and giveaways.

One of the panels will be with “Aqua Teen Hunger Force” creators Matt Maiellaro and Dave Willis. And they will be joined by Carey Means, who voiced Frylock, and Dana Snyder, who voiced Master Shake. The focus of the panel will be on the upcoming movie.

“Smiling Friends” creators Michael Cusack and Zach Hadel will be debuting exclusive footage from the show’s upcoming special. Also, “Rick and Morty” fans rejoice- there will be an exclusive sneak peek of season 6.

Events will run from August 5th through August 7th, 2022. Tickets are available here.