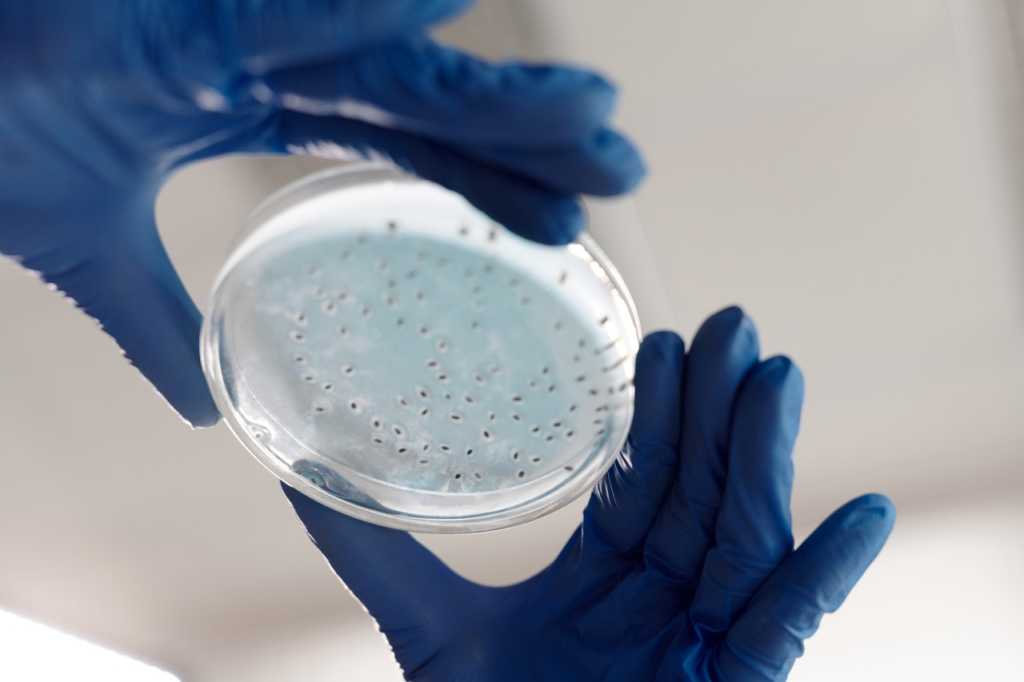 Stop us if you’ve heard this one. You go travelling through different parts of the world, wind up dancing the night away at a rave, and wind up with Monkeypox. No? That’s never happened to you? Well according to scientists, it may have happened to some people. That’s the current leading theory behind why the rare disease has been detected in people across a dozen different countries and multiple continents.

The recent rise in monkeypox infections has been making headlines, as would any disease that’s suddenly spreading following COVID-19. The idea of yet another pandemic is justifiably terrifying, even though we’re not nearly at that point yet. This is why researches and doctors are so keen on properly tracking this; to ensure that it doesn’t become something far worse.

According to the former head of the World Health Organization’s emergencies department Dr. David Heymann, the spread has been traced to two raves, one in Spain and one in Belgium. Monkeypox spreads through direct physical contact with people, or indirect contact through something like sharing bedsheets.

Unfortunately, things get a bit complicated with how some of the information has been reported. According to UNAIDS, a large proportion of the cases of monkeypox have appeared in gay and bisexual men. This has in turn led to some news outlets latching onto this part of the information and not reporting things with the intended and valuable context. Sex is not required for monkeypox to spread. All it needs is close, physical contact. Dancing tends to involve close, physical contact. There is obvious concern that with the twisting of information, cause of infection could be portrayed incorrectly.

The takeaway from this should be something applicable to everyone. If you’re feeling sick, stay away from other people. Your illness is not just about you, it’s about others around you as well. No one wants to miss out on a good time, especially when you’re travelling. That’s even more reason why you should be careful, because who knows what you picked up from where.