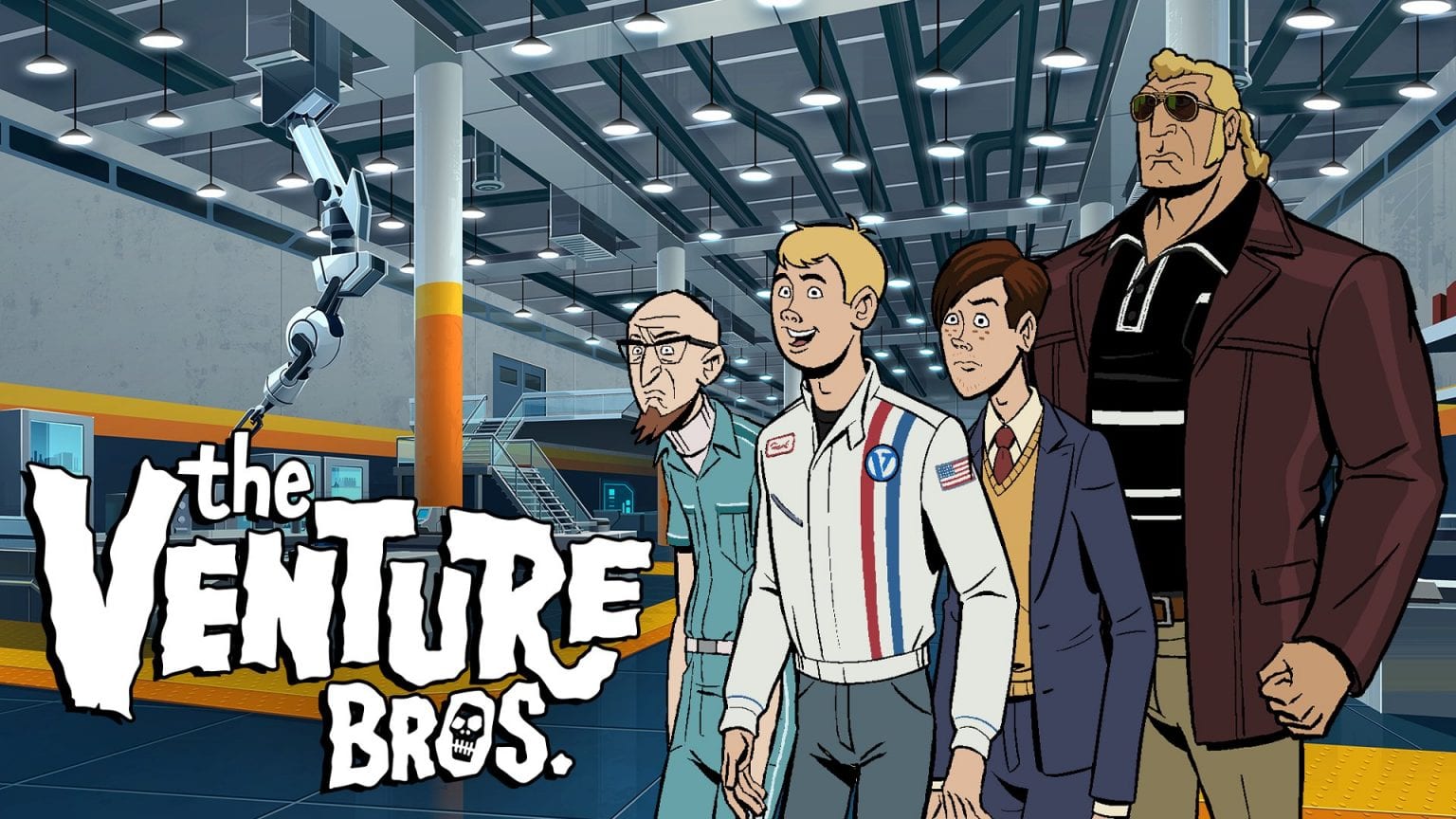 “Go Team Venture!” …and more! Adult Swim dropped some bombshell news on the world of animation today when they announced three upcoming films based on some of their most beloved programs of the last 20 years. “The Venture Bros.,” “Aqua Teen Hunger Force,” and “Metalocalypse” will be returning in the form of straight to DVD / Blu-ray movies, and eventual streaming on HBO Max.

This is huge news for fans of all three series, especially since “ATHF” wrapped up in 2015 as did “Metalocalypse” with completely unresolved storylines. The sting of the cancellations was felt again in 2020 when it was announced that “The Venture Bros.” was coming to an end, with story threads left dangling. Given that Warner Bros. owns Cartoon Network/Adult Swim and HBO, there was hope that perhaps Team Venture would continue their exploits on HBO Max. While a film isn’t exactly as good as another season, seeing the revival of other Adult Swim classics is pretty awesome consolation.

Adult Swim President Michael Ouweleen says these projects are just one way WarnerMedia is using their resources to help bring more stories to fans and allow the creators working with them to tell stories in new ways.

The “Metalocalypse” movie will feature the Tribunal deploying their “Falconback Project” while Dethklok is undergoing their own inner turmoil as a band. Naturally, they’ll have to find a way to work through their problems to help save the world. And of course by saving the world, we mean by rocking out like only Dethklok can. A soundtrack for the film was also confirmed.

Meanwhile in the world of “The Venture Bros.” things are set to pick up right from the end of season 7. So in the interest of avoiding spoilers for those who haven’t caught up with Hank, Dean, their dad, Brock, The Monarch and company, we won’t mention the minor story details Adult Swim dropped. But if you ever wanted a chance to go back and revisit the beloved series, now you can knowing that we may actually get some story resolution.

As for “Aqua Teen Hunger Force,” it’s not like there was much of a plot to the series anyway, which is probably why of all three projects, Adult Swim had the least to say about it. If it’s going to continue the tradition of the series though, then Meatwad, Master Shake, and Frylock will basically go through their own brand of adventure with more absurdist comedy. Carl will likely show up and heckle them, and if we’re lucky, maybe the Mooninites will drop in again.

No release date was provided for the films but we’ll be sure to update you as soon as more details are available.